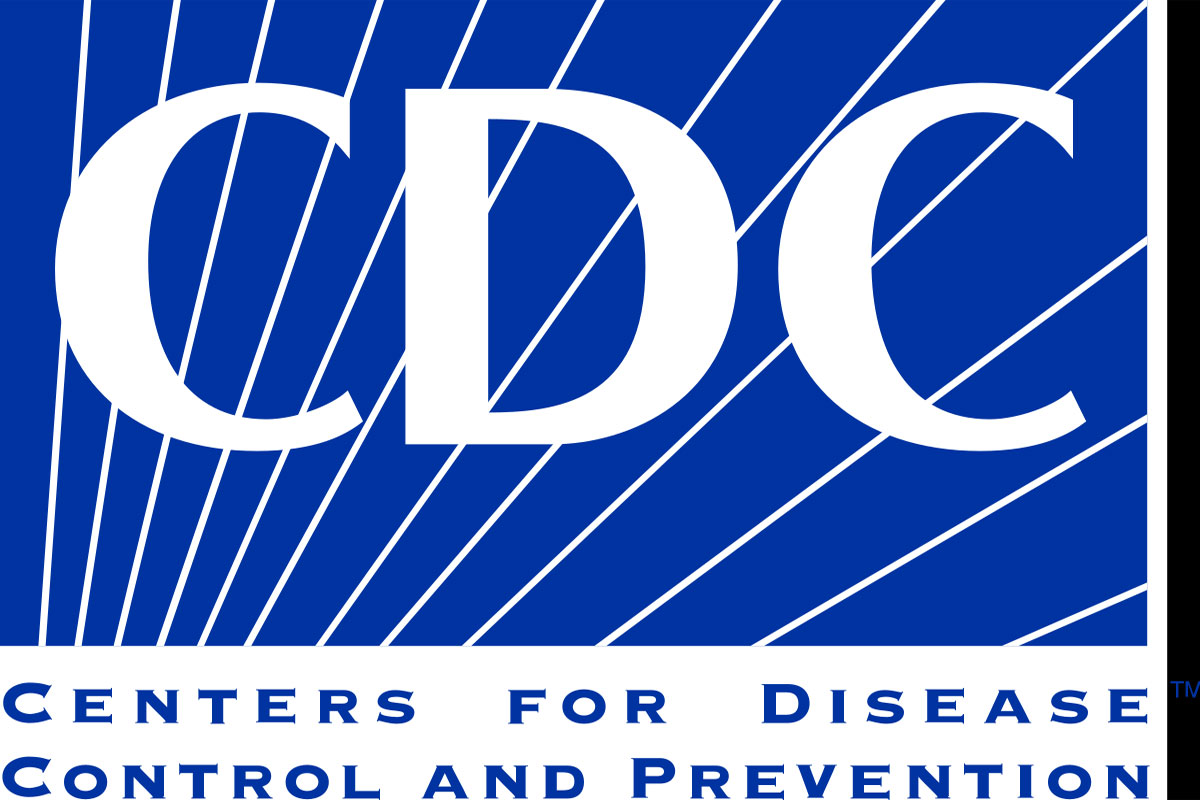 THE United States (US) has updated its travel advisory placing the Philippines under Level 3 or ‘reconsider travel’ level due to COVID-19.

In the same travel advisory dated June 8, the US told its citizens to exercise increased caution due to crime, terrorism, civil unrest, and kidnapping.

“The Centers for Disease Control and Prevention (CDC) has issued a Level 3 Travel Health Notice for the Philippines due to COVID-19, indicating a high level of COVID-19 in the country,” it said.

Restrictions are in place affecting U.S. citizen entry into the Philippines, it added.

American nationals are also advised not to travel to the Sulu Archipelago, including the southern Sulu Sea, due to crime, terrorism, civil unrest, and kidnapping and Marawi City in Mindanao due to terrorism and civil unrest.

Those going to other areas of Mindanao were told to reconsider travel due to crime, terrorism, civil unrest, and kidnapping.

“Terrorist and armed groups continue plotting possible kidnappings, bombings, and other attacks in the Philippines. Terrorist and armed groups may attack with little or no warning, targeting tourist locations, markets/shopping malls, and local government facilities. The Philippine government has declared a “State of National Emergency on Account of Lawless Violence in Mindanao,” it said.

US nationals were advised against travel to Sulu Archipelago and Sulu Sea as terrorist and armed groups continue to conduct kidnappings on land and at sea for ransom, bombings, and other attacks targeting U.S. citizens, foreigners, civilians, local government institutions, and security forces.

In Marawi City in Mindanao, the travel advisory noted civilians are at risk of death or injury due to conflict between remnants of terrorist groups and Philippine security forces in Marawi, thus, Americans are told not to travel in this area.

“The U.S. government has limited ability to provide emergency services to U.S. citizens in the Sulu Archipelago and Sulu Sea as U.S. government employees must obtain special authorization to travel to those areas,” the advisory said.

The Philippine government maintains a state of emergency and greater police presence in the Cotabato City area, and in the Maguindanao, North Cotabato, and Sultan Kudarat provinces. 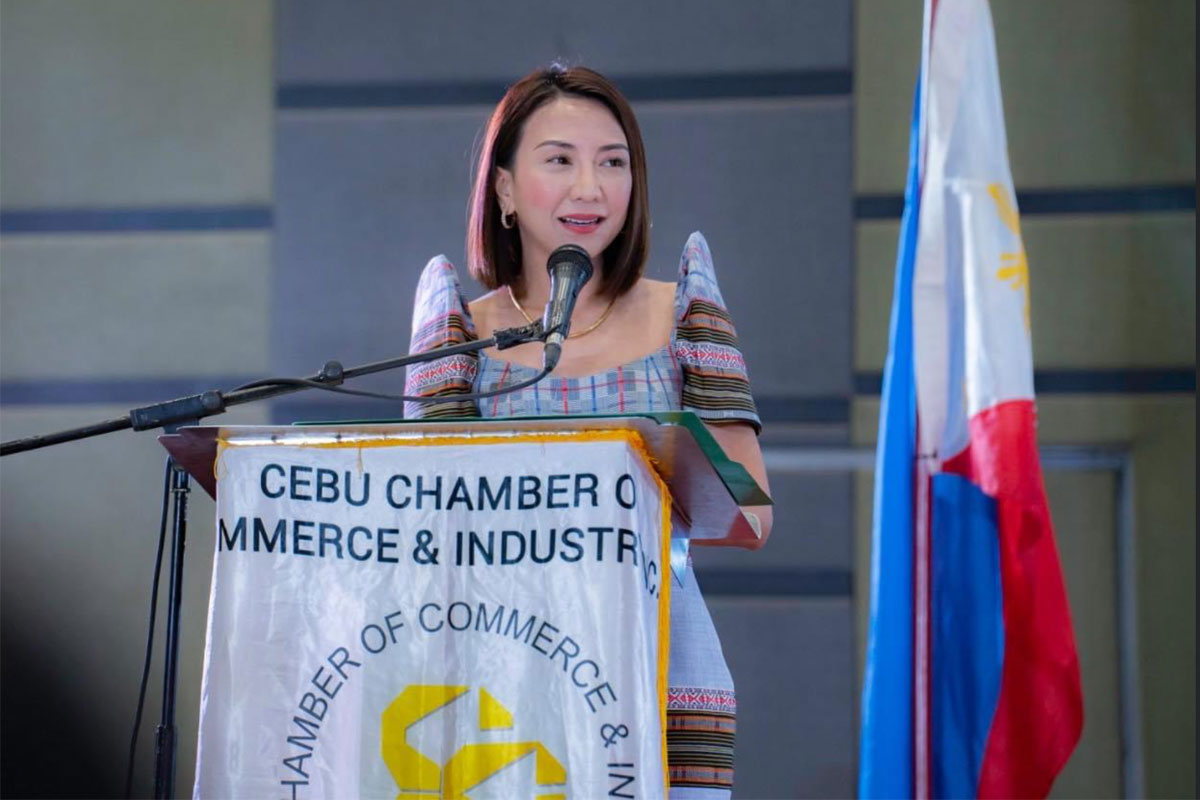 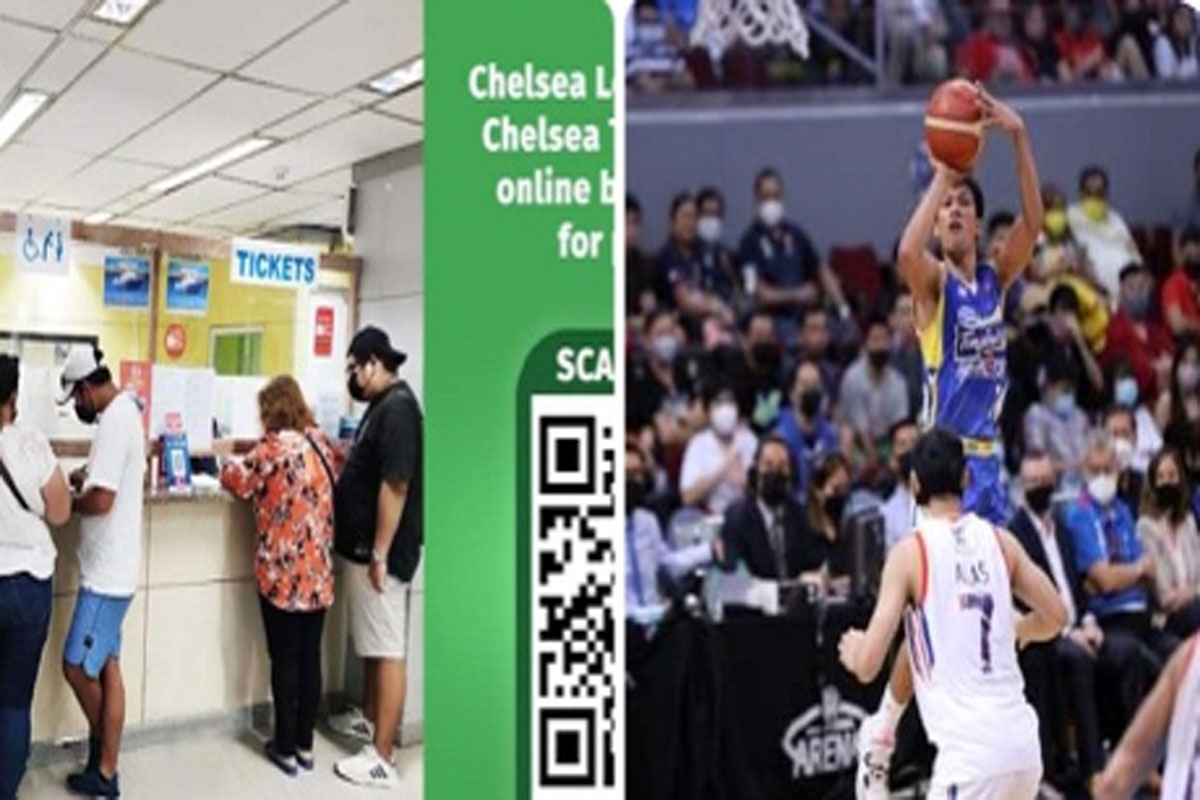 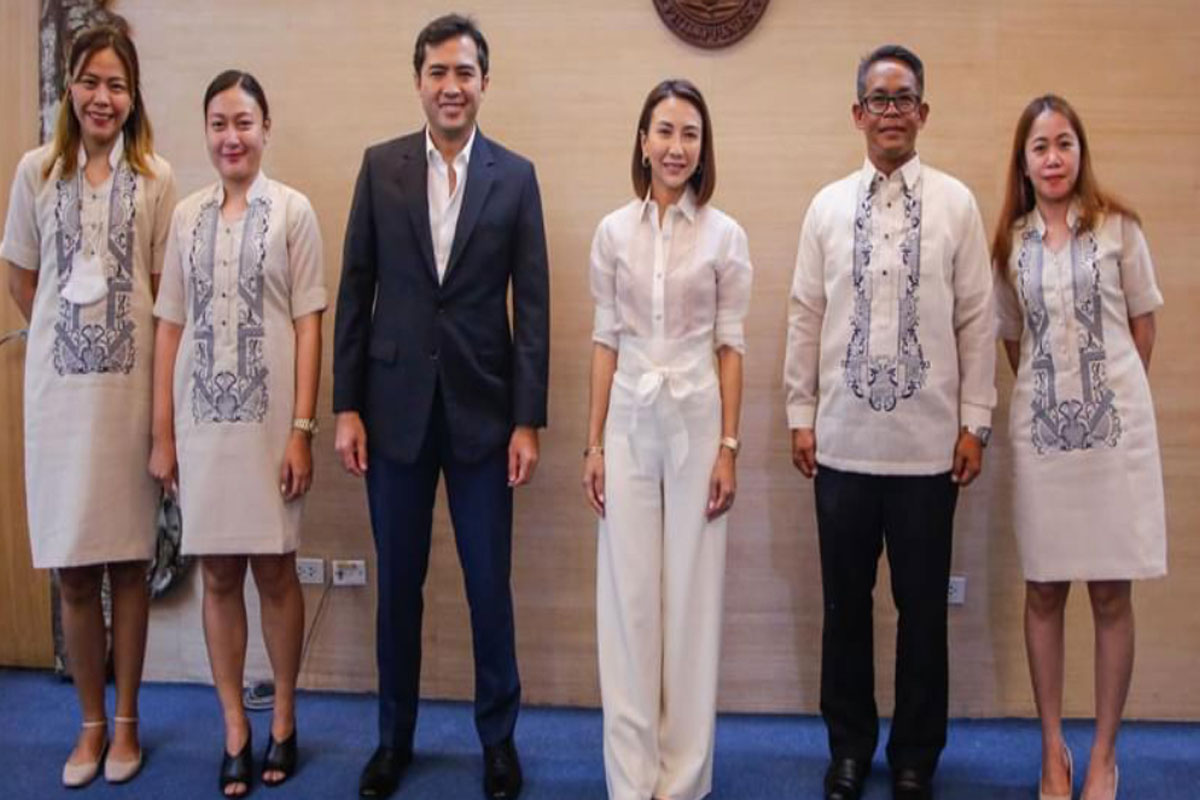