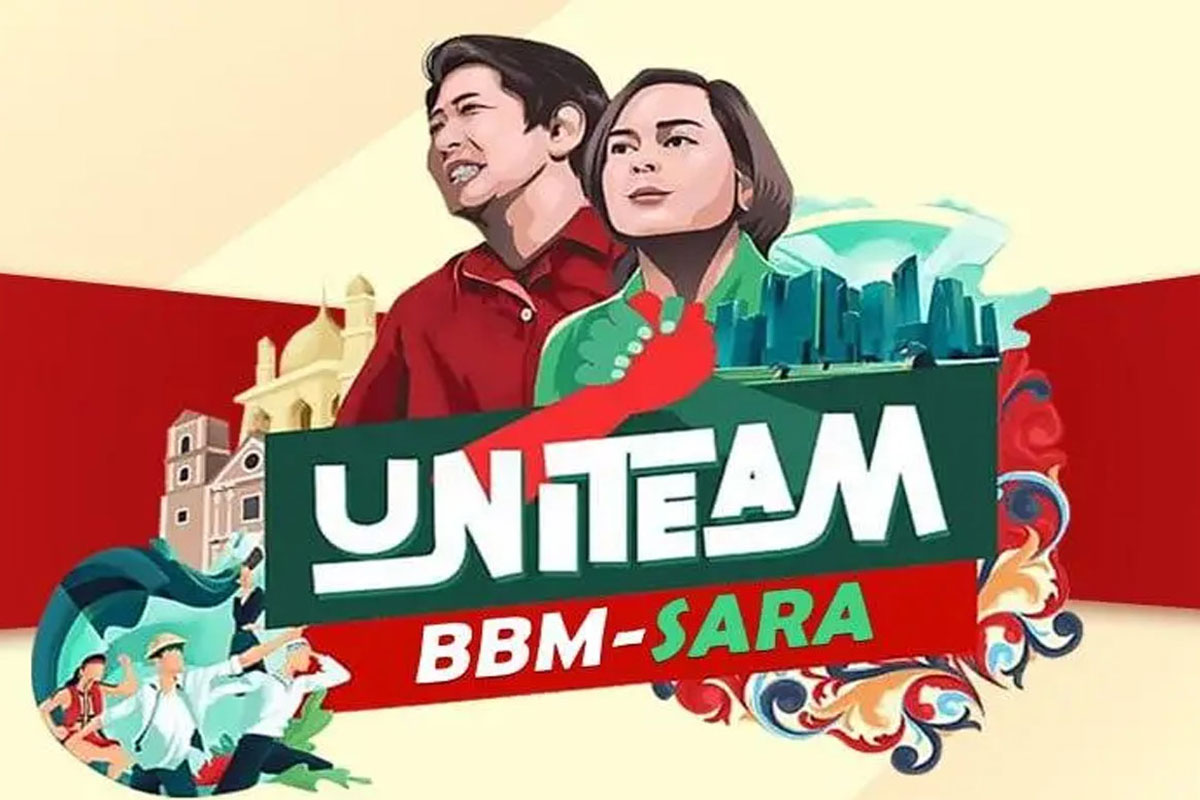 NOT one, not two, but three.

Into the homestretch of the political campaign, the UniTeam of presidential candidate Ferdinand “Bongbong” Marcos Jr. and his running mate Davao City Mayor Sara Duterte will be leading three advance grand rallies in Luzon, Visayas and Mindanao.

Scheduled for Tuesday, May 3, in Iloilo is the first of the “miting de avances.”

On March 5, they move to Mindanao to stage the second grand rally in Mayor Sara”s home city.

Capping the events is the grand finale in the nation’s capital Metro Manila set on Saturday, May 7.

Political campaigns are banned on Sunday, May 8, the day before the elections.

The three major events wrap up the UniTeam top bets’ campaign which has been marked with their remarkable showing as undisputed leaders in national surveys.

A call for restraint