A REPORT issued by a parliamentary group in the United Kingdom criticized anti-vaping groups funded by Bloomberg Philanthropies for being hostile to tobacco harm reduction (THR) and for diminishing the rights of consumers and vapers in low and middle-income countries (LMICs) such as the Philippines.

The UK’s All-Party Parliamentary Group for Vaping Inquiry (APPG) said these anti-vaping “civil society observers” were allowed to participate in the World Health Organization Framework Convention on Tobacco Control Conference of the Parties 9 (FCTC COP 9) in November this year, concluding that the WHO continues to attempt to discredit UK’s science and policy approach to address the smoking problem. It said THR is a public health approach which is supposedly one of the original commitments of FCTC.

The APPG warned about the participation of The Union, a group funded by Bloomberg Philanthropies, as well as other anti-vaping non-government organizations in the FCTC COP 9 meeting in November.

Vaping, a form of harm reduction, has been advocated by Public Health England as a significant contributing factor in smoking cessation in the UK, and the APPG wanted the UK delegation to the FCTC COP9 meeting to ensure that its national experience and real-life evidence/data are reflected in the discussions within the WHO. The APPG also wanted to ensure that the WHO would not move away from the fundamental objectives set forth by the FCTC given its original commitment to harm reduction—a public health approach being opposed by some influential non-government organizations.

“The majority of NGOs listed as ‘Observers’ are hostile to the concept of tobacco harm reduction and thus the UK’s policy approach. For instance, ‘The Union’ has advocated a complete ban on e-cigarettes and heated tobacco products in low and middle-income countries, which are home to 80 percent of the world’s smokers,” the APPG said in the report.

The inquiry was carried out by a panel of parliamentarians on behalf of the APPG for Vaping. The panel includes Members of Parliament Mark Pawsey, Mary Glindon, The Viscount Ridley DL, Gareth Johnson, and Adam Afriyie.

The Bloomberg Initiative to Reduce Tobacco Use boasts that 69 countries received grants and technical support from the NGOs it supports. As a result of such support, 54 countries have “passed a new tobacco control law”. This is why several countries such as India banned NGOs accepting money from Bloomberg.

The APPG also expressed concern over the influence exerted by Bloomberg Philanthropies on tobacco regulation policies in LMICs such as the Philippines where Congress investigated the alleged “grant-for-policy” tactics employed by private organizations funded by Bloomberg to ban vaping.

In the Philippines, the House Committee on Good Government and Public Accountability initiated an investigation on the receipt of foreign grants by the Food and Drug Administration (FDA) and other government agencies from anti-vaping group The Union, which is heavily funded by Bloomberg Philanthropies of US financial billionaire Michael Bloomberg.

In the first hearing on March 16, 2021, the Philippines’ FDA confirmed having received grants from The Union to support policy development. The FDA admitted during the hearing that the agency hired multiple job orders funded by The Union.

Party List Rep. Jericho Nograles also disclosed that the FDA and other government agencies received US$2.5 million from The Union over the years.

The report by the UK’s APPG noted that while Bloomberg-funded NGOs push for a ban on vaping, they do not call for a ban on combustible cigarettes.

“While such a policy represents one of harm maximization rather than harm reduction, it also shows the stated position of the WHO and therefore, the resistance any alternative stance may face,” the APPG said.

The APPG also criticized the efforts by the FCTC COP Secretariat and its NGO allies to diminish the rights of consumers and vaping groups.

“The approach by allies to the FCTC COP Secretariat has increasingly been to conflate consumer engagement with that of the tobacco industry. A recent research paper on tobacco industry lobbying defined it as including ‘influential vaping groups that are financially independent, but whose messaging is consistent with the tobacco industry’. This seems designed to extinguish all potential engagement from any member of the public who has a different view to that of the FCTC COP Secretariat and those that influence it such as Bloomberg Philanthropies,” the report said.

It also raised concern over the lack of transparency and the exclusion of consumers and vaping groups in the FCTC COP dialogues.

“Not only are these previously stated commitments to transparency and consumer engagement willfully ignored by the FCTC COP Secretariat, but its COP meetings are well-known for the routine ejection of the public from proceedings, sometimes physically, in places where there should be and usually is, a designated place for members of the public to observe. There is no expectation that this will be any different for COP9. It is almost certain that, even with the conference taking place virtually, consumers will not be permitted to watch, let alone participate,” it said.

According to the report, the same tactics were being employed by Bloomberg-funded organizations which aim to prohibit the use of e-cigarettes in LMICs.

An anti-vaping webinar in June 2020, funded by Bloomberg Philanthropies, barred registrations from anyone with “links to the tobacco industry”, including “professional or public interests, family’s or spouse’s/partner’s interests, relationships up to the fourth degree of consanguinity and affinity, and frequent or regular social relationships” and referred to an “annexed chart of relatives for clarity,” the report noted.

The APPG report aims to explore the most appropriate parliamentary and regulatory response to e-cigarettes and to raise education and literacy amongst policy makers regarding e-cigarettes and related public policy questions.

Member of Parliament Mark Pawsey said the APPG for Vaping was launched in 2014 because of the public health potential of vaping and how it was helping people to quit using tobacco.

Pawsey said that at the FCTC COP meeting, the UK has a unique opportunity to champion its progressive, successful and evidence-based, domestic policies on tobacco harm reduction on a global stage. “The UK is a world leader in this field and must fully embrace this position,” he said.

The WHO, however, continues to undermine the THR policy which has been proven to help people stop smoking and continues to attempt to discredit the UK’s science, its approach and progress made, according to the APPG report.

SMC takes initial delivery of own vaccines to inoculate all 70,000 in its workforce 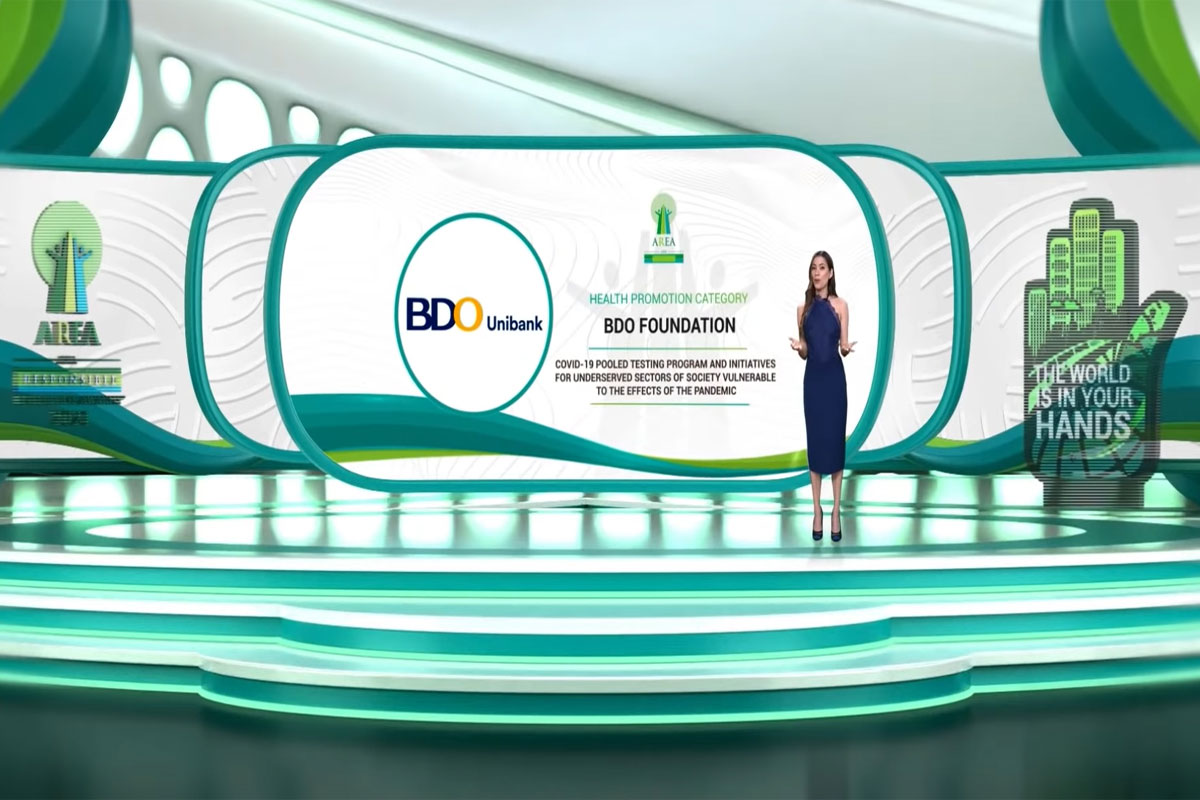 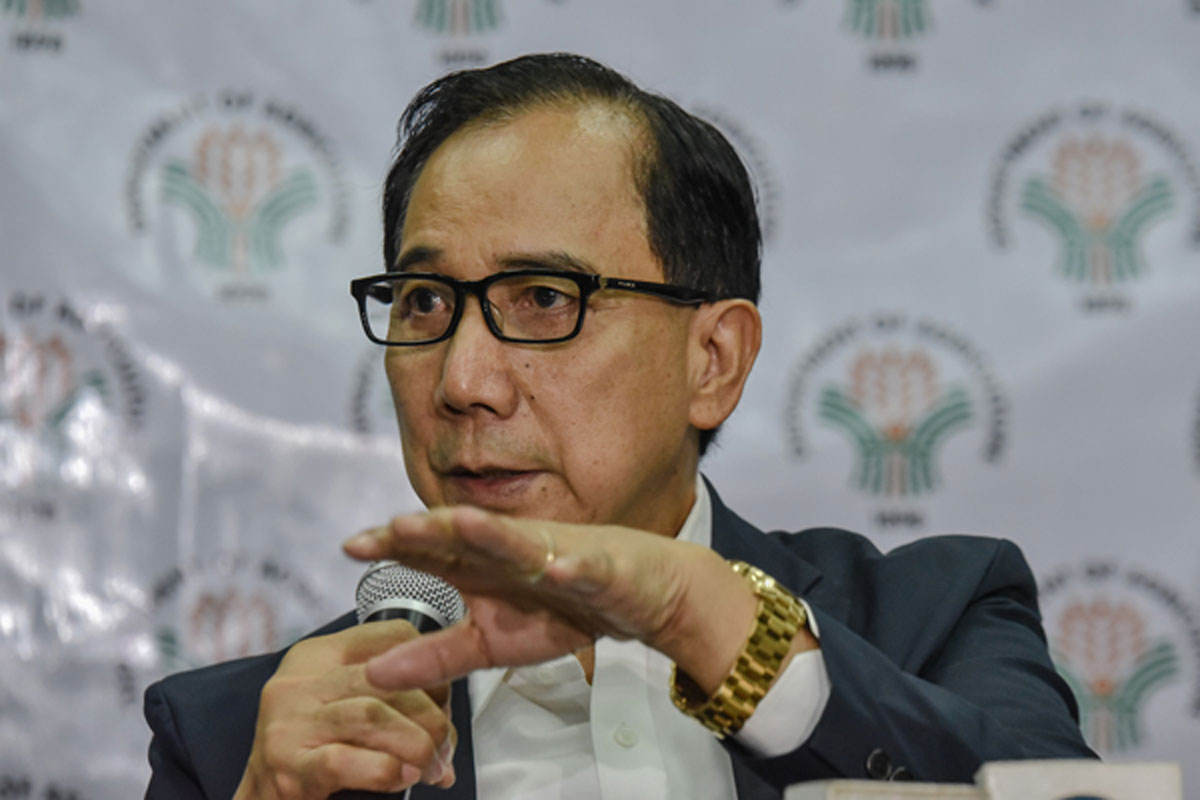