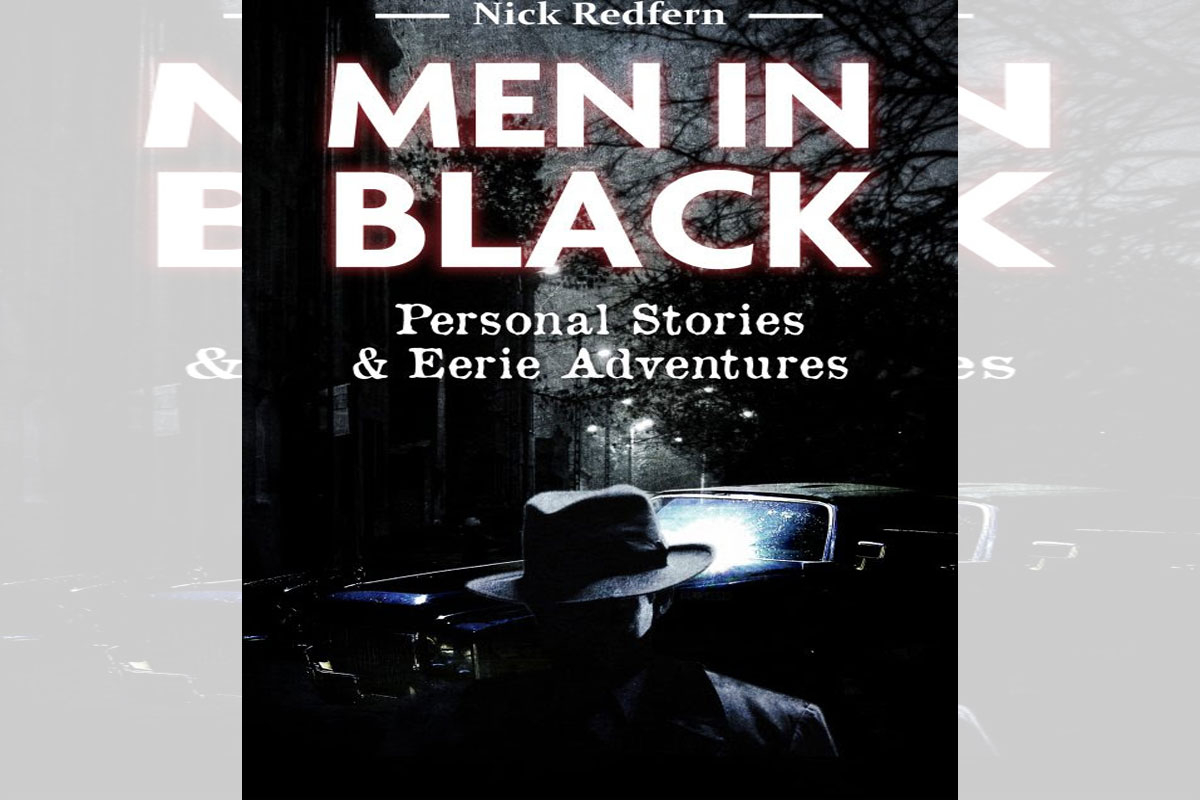 Now and again we all get weird phone calls. They’re usually just wrong numbers. On some occasions, though, things are very different. And particularly so in the world of Ufology: there seems to be more and more such cases of “strange calls.” As I’ll share with you now. Claudia Cunningham was christened by long-time UFO researcher and author, Tim Beckley, as the “MIB Lady,” due to her diligent and dedicated research into the phenomenon, as well as being someone who had her very own run in with one of the MIB in 2009, as I detailed in my book The Real Men in Black. In the late 1970s, Claudia experienced something else that many researchers of, and witnesses to, the Men in Black issue experience at least once in their lives: strange and unsettling telephone interference. In the late ‘70s I was married and my husband was a police officer who worked nights. Being alone and bored a lot I was heavily into reading of the paranormal through my massive little library – and I was then reading Phone Calls from the Dead by Scott Rogo. The gist was that when someone died they could call you and the book gave many instances of this happening. One famous person it happened to was the late actress Ida Lupino. Her father, London stage actor Stanley, supposedly called her from beyond the grave. It was eerie reading, believe me.” 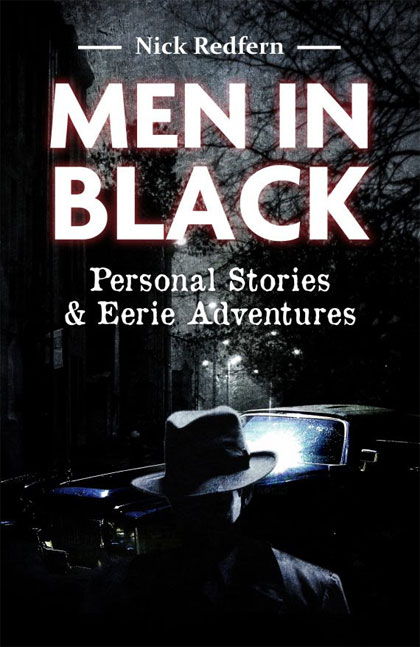 Claudia continued: “One night I was in bed reading the book and I snapped on the AM radio on my night table, and the show was WGY’s talk show and they were interviewing UFO abductee Betty Hill. She said she had a lot of phone interference after seeing the UFO with her husband Barney…static, that sort of thing. I was very nervous that night listening to it and imagining my phone would ring. Imagine my shock when it DID ring. This must have been around 9 PM at night…and all I could hear was static!! Like I say, I was heavily into reading anything about UFOs, Bermuda Triangle, etc. and I think my fear triggered the call. I mean, I think fear attracts these entities and they were having, as John Lennon would say, ‘a larf’ on yours truly.”

Moving on to the U.K., there is the story told to me by a good friend in the field of paranormal research, Neil Arnold. A prolific author, Neil’s books include Shadows in the Sky, Monster! and Shadows on the Sea. Neil relayed to me what is an undeniably creepy story and which revolves around a Man in Black and a telephone: “I have a relative who in the ’80s saw a UFO and went to the local phone box to report it to the newspaper. As soon as he entered the phone box a man appeared by the phone box and was staring in rather menacingly. My relative thought the man wanted to use the phone and so he motioned he wouldn’t be long, but the man still stared. The man wore a dark suit. My relative came off the phone and said to the man: ‘You can use it now.’ But he just stood there. My relative told the newspaper that he would go to their offices to tell them of the sighting, but as soon as he got on the bus he got a shocking headache. He thought he was going to pass out but persisted, but when he got to the office no-one working there knew what he was on about and they all said they hadn’t received a call from him.” 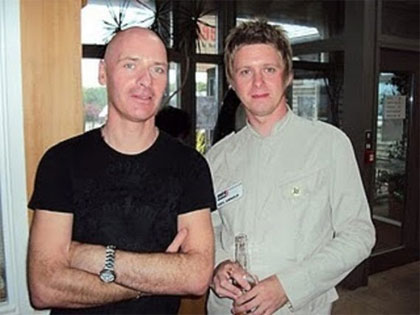 Here’s another example: On November 9, 2014, the Marshall family of Perth, Australia had a strange encounter after seeing a huge, black, triangular shaped UFO flying completely silently, and at a dangerously low level, as they headed home after a night out on June 3, 1999. Although they did not tell anyone about their experience (at least, not at the time, anyway), late on the following night the phone rang. It was a man with a strange and somewhat European accent who warned them not to talk about the craft they had seen [italics mine]. In this case, the family forgot about the experience until years later when they saw a TV documentary on the Men in Black enigma – which referenced the issue of the MIB making threatening phone calls to UFO witnesses. Today, the family is solidly convinced that what they experienced was full-blown intimidation from a menacing MIB. I had to agree, when I read the facts. Now, onto our final example. 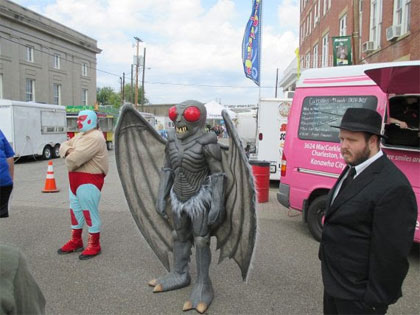 (Nick Redfern) From Mothman to those strange calls

Point Pleasant, West Virginia is – beyond any shadow of doubt – noted most of all for its wave of sightings of the infamous Mothman, between 1966 and 1967. In 2014, however, the town played host to something even stranger. The witness to the weird affair was a local woman named Denise, who emailed me the details on May 23. As Denise explained, she was jolted from her sleep by the sight of a young boy looming over her bed. This was no normal boy, however: it was one of the dreaded Black-Eyed Children – pale-skinned, black-hoodie-wearing kids who are noted for their completely black eyes. Denise tried to scream out, but her vocal-chords were paralyzed, as was her entire body. The eerie boy stared at terrified Denise for a few moments, then retreated into the shadows of the room and vanished. It was a nerve-jangling experience that Denise has not forgotten. Nor has she forgotten a strange wave of hang-up phone calls that occurred across the next three nights, and all around 3:00 a.m. A connection? Denise believed so. As did I [Italics mine].

Germany is Using AI to Detect and Track UFOs