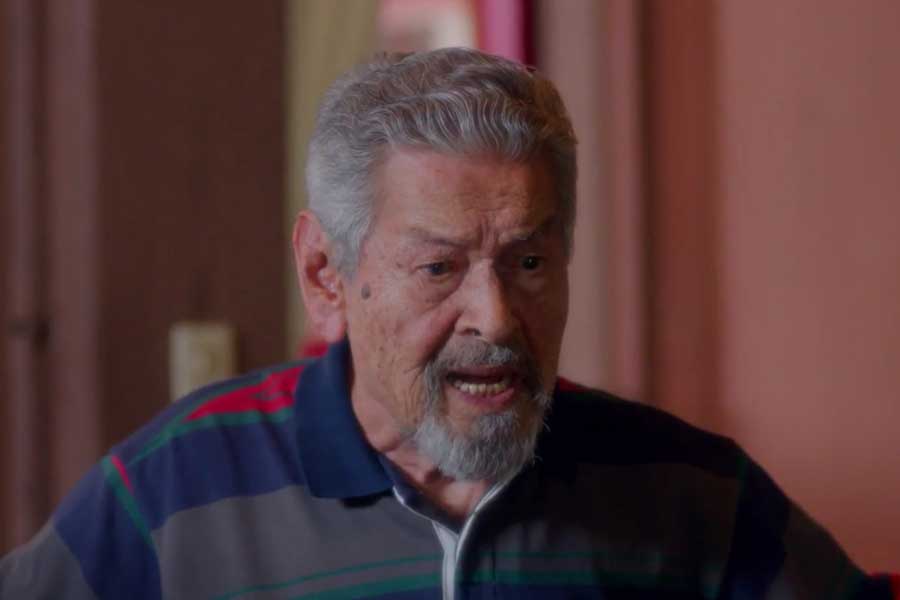 EIGHT Filipino films, featuring five titles in the Eddie Garcia Retrospective section, are selected to participate in Italy’s Far East Film Festival (FEFF) in Udine from June 24 to July 2 in a hybrid form with both in-person and online showings.

FEFF is the largest festival in Europe specializing in Asian Cinema and a contributor to the commercial distribution of Asian films across European and Italian markets. Last year, Xeph Suarez’s project, “Dancing the Tides” and Khavn Dela Cruz’s “Skeleton River” were featured in the FEFF Industry section.

In honor of the late television and film legend Eddie Garcia for his invaluable contributions to the industry, the special tribute “Eddie Garcia: Life as a Film Epic” under the Retrospective section presents four feature films and one short film.

For more information on the participating films in the FEFF, visit https://www.mymovies.it/ondemand/23feff/

Camille shares secret on how she slimmed down

The sweet life of Luis without guilt