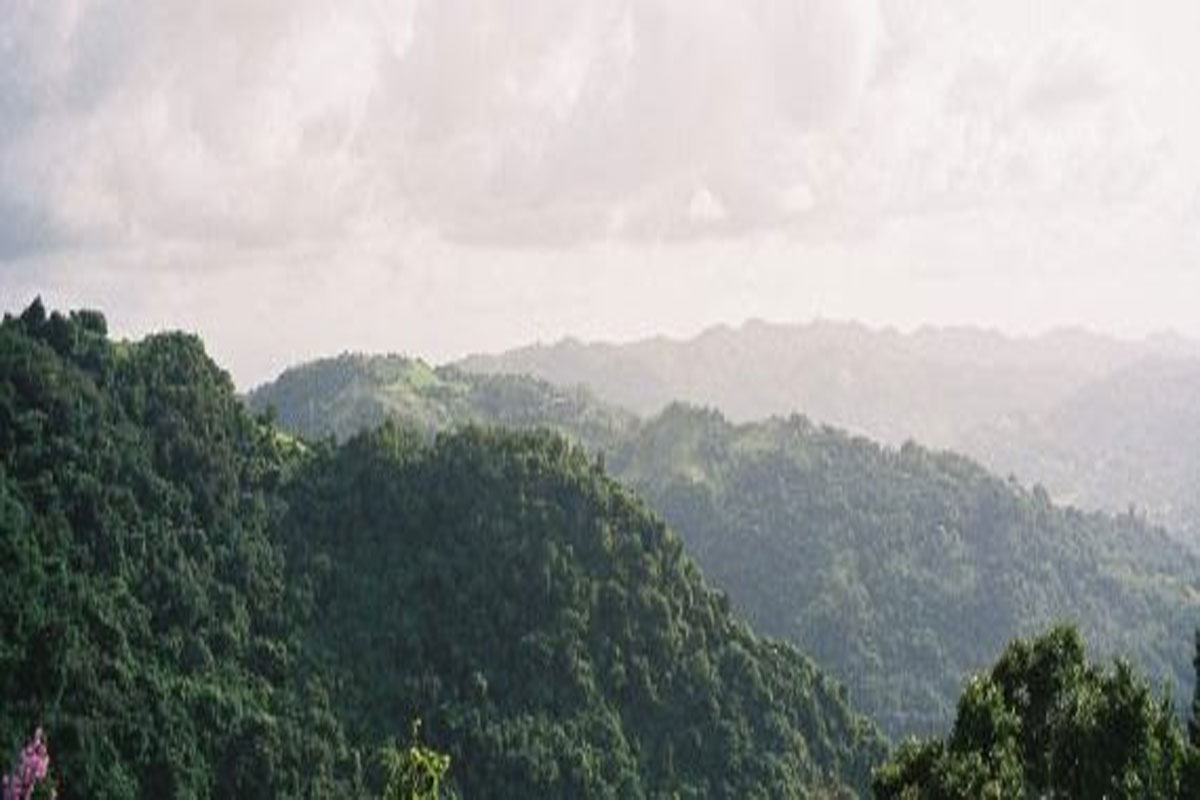 Two Totally Strange Creatures, But They Both Share the Same Name

Over the course of the last few years, I have found myself doing more and more radio, newspaper, magazine, and TV interviews on the phenomenon of the so-called “Texas Chupacabras” – those admittedly very strange-looking, hairless beasts that have predominantly been reported within woods and fields in and around the Austin and San Antonio areas, but that are now being seen with increasing frequency in the vicinity of the city of Dallas, very near to where I live. One of the questions that keep on surfacing during those same interviews is how, and under what particular circumstances, did these mysterious beasts manage to migrate from the island of Puerto Rico – where the Chupacabra reports began to surface in the mid-1990s – to the heart of the Lone Star State? Well, the answer to that question is very simple: they didn’t. Not in the slightest. While Puerto Rico’s most infamous monster may very well share its name with that which haunts the woods, ranches and wilds of Texas, that’s pretty much where the connection ends. Notably, when I have mentioned this to certain media outlets, there’s nothing but outright disappointment in response. So, let’s take a look at what is really afoot, and how the creatures of Texas have become entwined with those of Puerto Rico.

(Nick Redfern) Puerto Rico: The lair of the original Chupacabra

I have been on a large number of expeditions to Puerto Rico in search of the island’s blood-sucking beasts, and there’s no doubt in my mind that they exist. I have interviewed numerous ranchers, veterinarians, civil-defense employees, and members of the public who have either seen the creatures, or who have been witness to their blood-sucking activities. In most cases, the Chupacabra of Puerto Rico are described as bipedal creatures with large eyes, vicious claws and teeth, hairless monkey-like bodies, row of spikes running down the backs of their heads and necks – punk-rock Mohawk-style – and even, occasionally, sporting membranous bat-like wings. As for their mode of attack, most of the interviewees stated that the Chupacabras kill their prey by a bite to the neck and then proceeds to drink the blood. Turning to Texas, however, we see something very different at work. In each and every case on record, the Texas Chupacabras are most certainly not described as being bipedal in nature. Rather, they walk on four-legs. There are no wings, no huge eyes, and certainly not any spikes running down their heads. But that doesn’t mean that high-strangeness is not afoot. It most certainly is. In those cases where we have been fortunate to secure the body of a Texas Chupacabra – either after it has been shot or hit by a vehicle – DNA analysis has proven with 100 percent certainty that these creatures have canine origins. Yes, they look weird, but they are from the dog family, of that there is no doubt.

The story doesn’t end there, however. Canine they are, but normal they’re most certainly not. The lack of hair has led many commentators to suggest that the animals are afflicted by mange – which may be true. However, not only are we now seeing pups with the adult creatures, but young and old all seem to be adapting quite well to living without hair. There’s none of the usual intense itching and scratching – to the point of bleeding – that is typical in animals affected by mange, and the lack of hair doesn’t appear to have any bearing on their ability to roam quite happily and comfortably in the pulverizing summer heat of Texas. And as someone that shaves his head to the bone daily, I can say with certainty that the Texan sun can certainly do some damage to the skin without adequate protection!

(Nick Redfern) And this Chupacabra is more like the Texas “version”

In addition, in some cases the front legs of the animals appear to be much shorter than one would consider normal – which gives them a weird hopping, Kangaroo-type gait. Others have elongated upper jaws, many have cataracts, and they act in a highly aggressive nature around people – which is quite unlike normal, wild canines which will usually steer clear of humans. And then there is their mode of attack – which a number of ranchers have said involves bites to the neck of farm animals, and a sizeable amount of blood drained from the bodies. And, it is this latter point – and, arguably, this latter point alone – that has led many people to believe that the Puerto Rican Chupacabras and the Texan Chupacabras are one and the same. But they’re not. The term Chupacabra is a great marketing tool. It provokes intrigue and terror, and is a journalist’s dream come true. And the whole thing has now gone viral within the media, on the Net, and in monster-hunting circles.

So, in other words, we have two distinctly different phenomena in evidence: one is borne out of sightings of, and encounters with, truly unknown beasts on the island of Puerto Rico, and the other is focused upon weird-looking Texas canines that may have some extraordinary changes going on at a genetic level, too. Beyond that, however, all we can say for certain about the real Chupacabra is that just like Las Vegas, what happens in Puerto Rico continues to stay in Puerto Rico. And, with this photo, this is where we are now…. 😉