TWO robbery suspects were nabbed in a hot pursuit operation in Quezon City on Wednesday.

A report from the Fairview Police Station (PS 5) showed that at about 7:30 p.m. of September 1, 2021, victim Fitz Gerald Ebarle, 26, was walking along Camaro St., Brgy. Greater Fairview, Quezon City when the held him up.

The suspects fled on foot after taking the suspect’s belongings.

The victim immediately reported the incident to PS 5 wherein police operatives immediately conducted a hot pursuit operation for the arrest of the suspects.

Upon reaching Fairlane St., Brgy. Fairview, Quezon City, victim Ebarle, who was on board a private vehicle together with PS 5 operatives, positively identified two men as the same persons who robbed him.

The operatives immediately arrested the suspects that led to the recovery of a 10-inch fan knife and the belongings of the victim which include a Redmi cellular phone, cash amounting to P200, barangay ID, a GShock wrist watch, and a black converse sling containing gray t-shirt.

A case for robberywill be filed against the suspects before the Quezon City Prosecutor’s Office.

PBGen. Yarra commended the operatives involved in the arrest of the robbery suspects. He also lauded the victim for reporting the incident immediately to the police. This is the result of the community’s support to QCPD’s relentless anti-crime campaign despite the pandemic in the city in line with the directive of Regional Director PMGen Vicente D Danao, Jr. 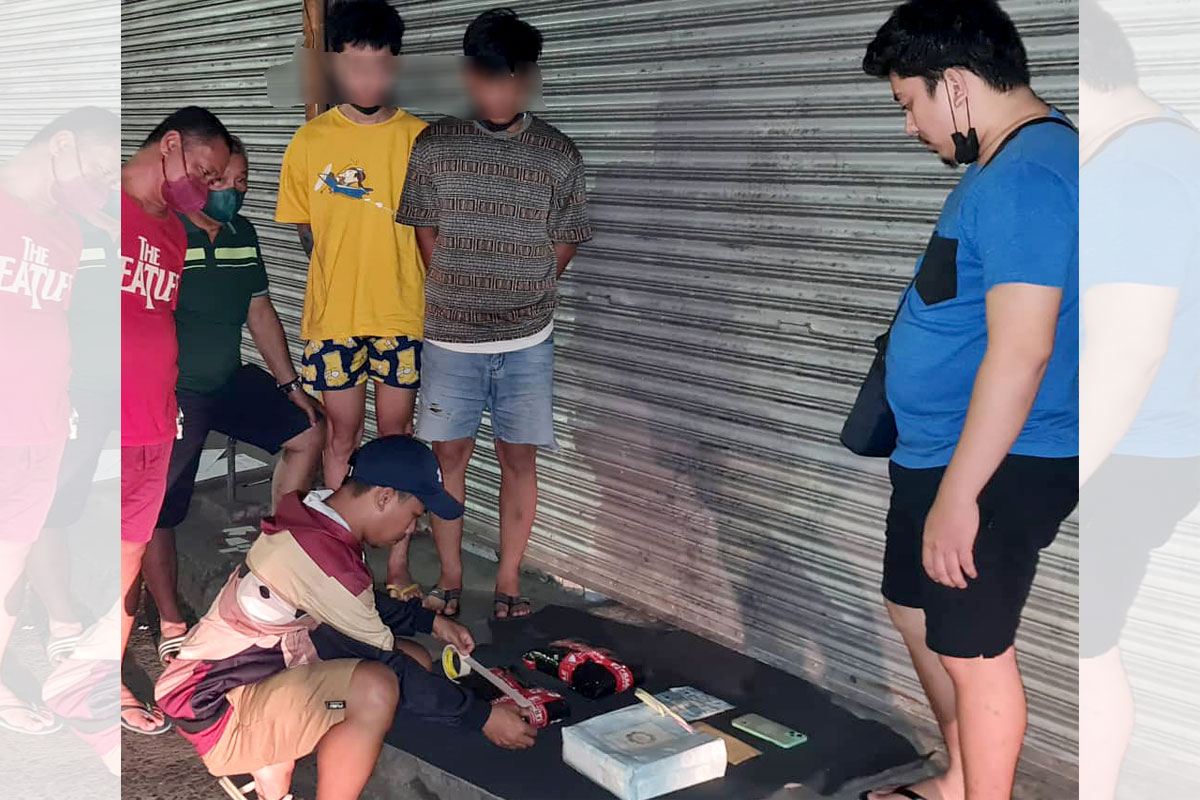