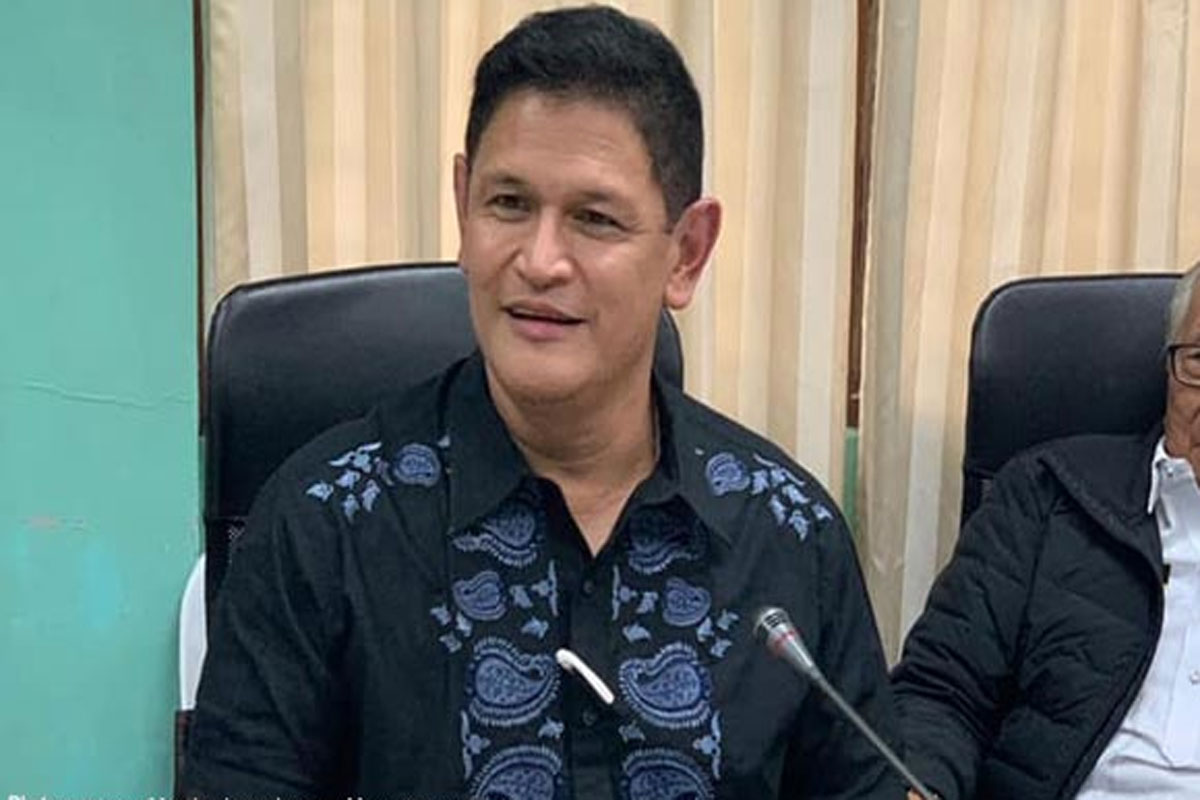 THE Trade Union Congress of the Philippines (TUCP) has filed a petition before the Region 4-A Regional Wages and Productivity Board (RTWPB) for a ₱428 increase in the daily minimum wages in Cavite-Laguna-Batangas-Rizal-Quezon (CALABARZON).

The labor center said that wages were set to the cost-of-living more than foir years ago when the regional wage board granted measly ₱14.00-₱16.50, ₱20.00, and ₱21.50 increases in different provinces, cities, and municipalities in 2018 which had been long dissipated by the succeeding price increases since that year.

“We are now demanding the wage board to do its duty to set minimum wages that can really meet the basic needs of workers and their families in Region 4-A. The current ₱303.00, ₱317.00, ₱373.00, and ₱400.00 daily minimum wages in CALABARZON which are already low, in real terms is only ₱267.91, ₱277.22, ₱329.80, and ₱PhP353.05, respectively. How can workers and their families cope with skyrocketing prices of foods and commodities with such ridiculously low wages?” asked TUCP President Raymond Mendoza.

TUCP said that inflation hit a high at 4% in March 2022 which pushed the cost-of-living further upwards. This year, the Bangko Sentral ng Pilipinas projected that inflation will hit at 5.1%.

“With only low wages, our workers and their families are suffering from hunger and malnutrition. Just walk around working-class communities and you will see stunted children. As a result of hunger and malnutrition, we now have 3.64 million stunted children according to the DOST whose physical and cognitive abilities could be permanently impaired and their future gravely jeopardized,” said Mendoza.

TUCP said that with the already high prices of food and other essential items, the measly income of workers can only accord them and their families with nutritionally deficient survival meals.

TUCP said that currently, the take-home pay of a minimum wage earner in CALABARZON ranges from a meager ₱278.57/day to ₱370.46/day after the government mandated deductions. From these very low incomes, a paltry ₱11.00- ₱14.00 per meal can be allocated per member of the family.

“What kind of food can be bought by ₱14 nowadays? The wage board must act swiftly and grant our wage petition immediately to save our workers and their families from total starvation. Aanhin pa ang damo kung patay na ang kabayo?” Mendoza asked.

“Our workers in Region 4-A need wage adjustments now. Poverty incidence among families is in double digits particularly in Cavite at 10.8%, 10% in Laguna, and 22.1% in Quezon. Poverty rates are comparatively lower in Batangas at 7%, and in Rizal at 6.1% but still are dismal figures. These numbers translate to millions of hungry and malnourished Filipinos in the region. We cannot accept this situation to go on,” Mendoza stressed.

“Our workers are toiling every day so that they and their families can live with dignity. But they are receiving wages below the poverty threshold, and they are barely surviving. Nagugutom at naghihikahos na ang mga manggagawa at kanilang pamilya. If the wage board will not grant a substantial wage increase now, then they should be abolished for being inutile as they have depressed the wages of workers for far too long and unjustly and unfairly fixing the incomes of workers below poverty line,” said Mendoza.

TUCP called for solidarity with employers who have benefited much more from the gains of regional economic growth and for government representatives in the wage board to side with workers plea for the needed wage hike. TUCP said that CALABARZON enjoyed an average of 9.3% GRDP growth rate for 2015-2019, before hitting -10.5% in 2020. Gross Domestic Product (GDP) grew by an average of 5.6% in 2021, and Gross National Income (GNI) grew by 8.0 percent in the fourth quarter of 2021. In 2020, in terms of contribution to the National Output, CALABARZON ranks first in Industry at 24.52%, 2nd in GDP at 14.46%, 2nd in Services, and 4th in Agriculture, Fishery, and Forestry (AFF).

“Workers continued to give and sacrifice even with their declining health and strength due to poor nutrition for the sake of regional and national economic development. Now that they are on the brink of starvation, the government through the Department of Labor and Employment (DOLE) and wage boards must immediately intervene on behalf of our poor minimum wage earners and their families,” Mendoza said. 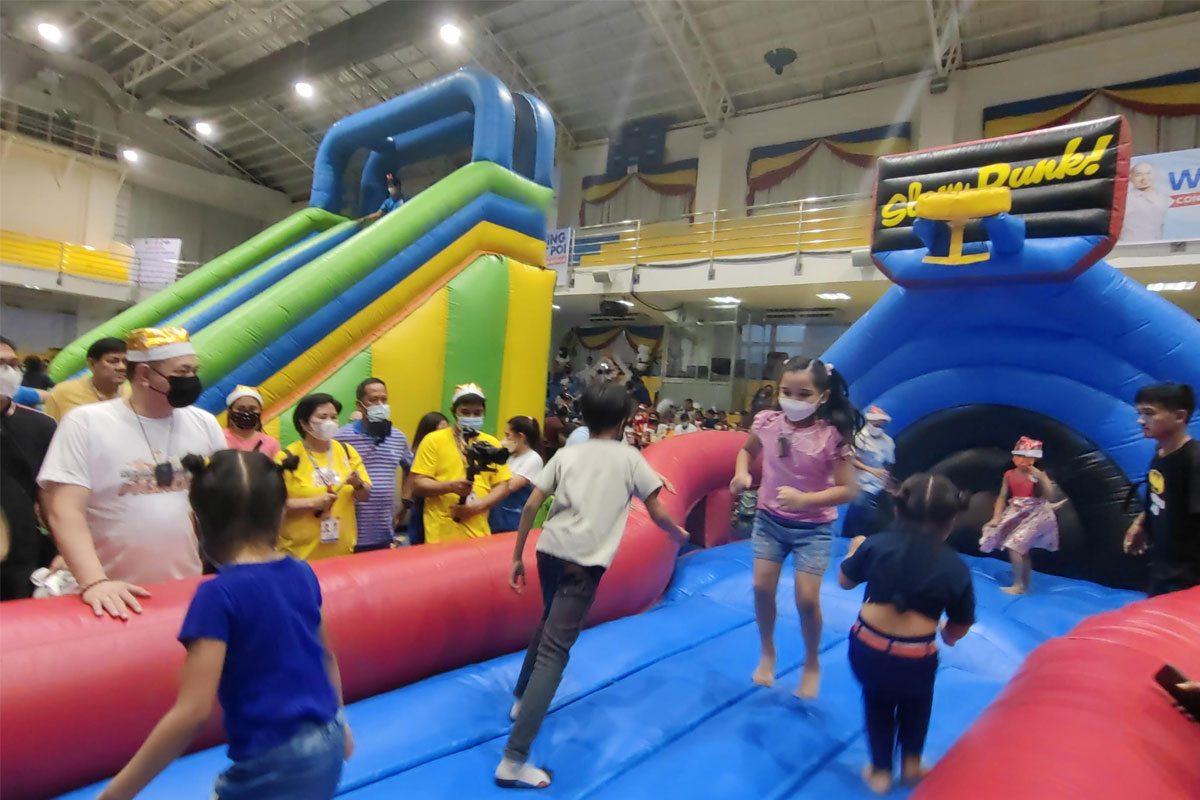 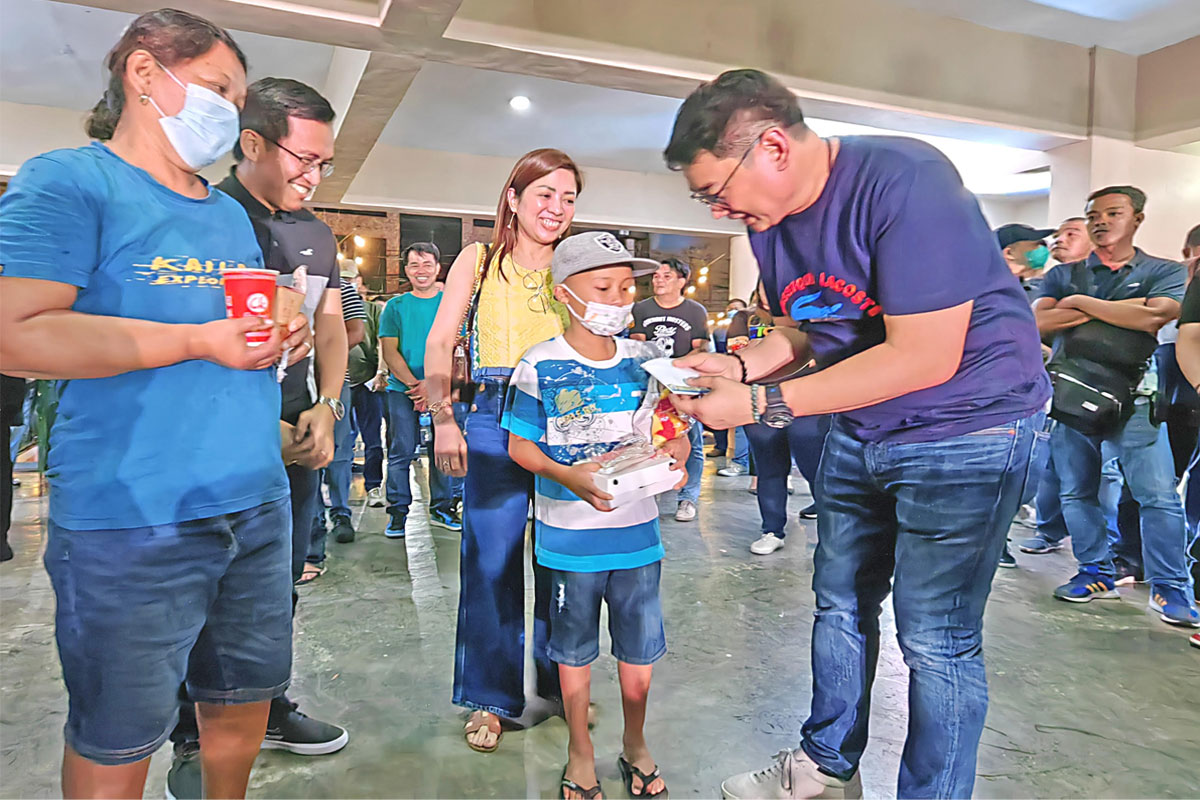