BPC winner Calvin Abueva of Magnolia will be the player to watch. …. PBA photo
Basketball,

TALK N Text is now one win away from winning its first PBA title in six years.

With a commanding 3-1 lead in the best-of-seven championship series, Talk N Text can win it all with another victory over Magnolia Pambansang Manok in Game 5 of the 2021 PBA Philippine

But Talk N Text coach Chot Reyes admitted the Tropang Giga still have a lot to do in the pivotal 6 p.m. encounter the Hotshots.

“We’ll just play our usual game,” said Reyes, who is seeking to lead the Tropang Giga to their first title since winning the 2015 PBA Commissioner’s Cup.

Reyes attributed the Tropang Giga’s inspired performance against the Hotshots to the presence of Troy Rosario, who played hurt following a bad fall in last Sunday’s Game 3.“

He (Rosario) really shouldn’t be playing,” said Reyes. “The reason we played him was for inspirational purposes. He couldn’t even catch the ball, but he wanted to try to play. The message of courage rubbed off on to his teammates.”

Williams, who finished second to Calvin Abueva of Magnolia in the race for the “Best Player of the Conference” award, was again the top scorer with 26 points in Talk N Text’s dominant win last Wednesday.

Williams, who also celebrated his 29th birthday, went 6-of-11 from the rainbow area.

Castro had 12 points, while Marcelo and Reyes had 10 in the victory.

Abueva, who was acquired by Magnolia in a blockbuster trade with Phoenix Super LPG, topscored with 28 points in a losing effort.

Earlier, Abueva bested Williams and teammate Sangalang to claim his second BPC plum in five years or since the 2016 Commissioner’s Cup while still playing for Alaska.

The 33-year-old Abueva tallied a total of 934 summary value points out of the combined statistics and votes from media, players, and the PBA Commissioner’s Office.

Abueva, nicknamed the “Beast”, topped the statistics with 415 points, while receiving 440 from media votes, 54 from players, and 25 from the PBA.

WNBL: No violation of protocols 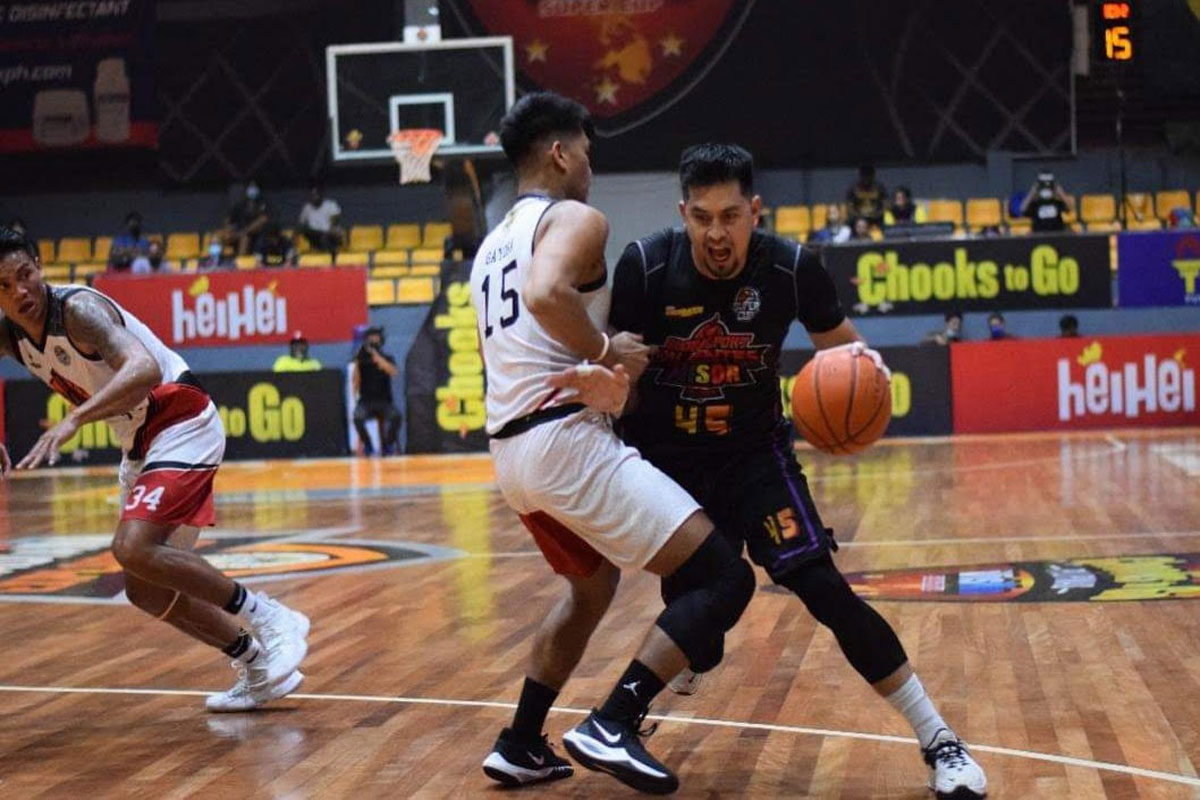 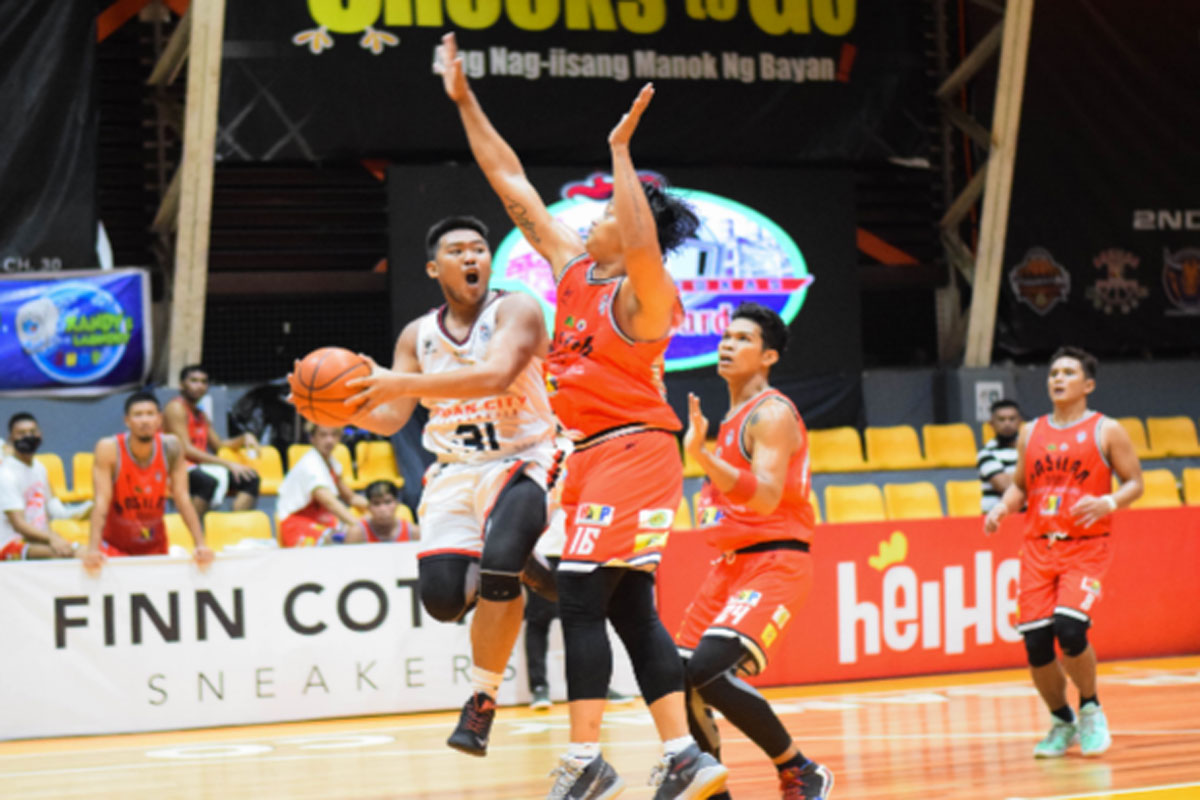 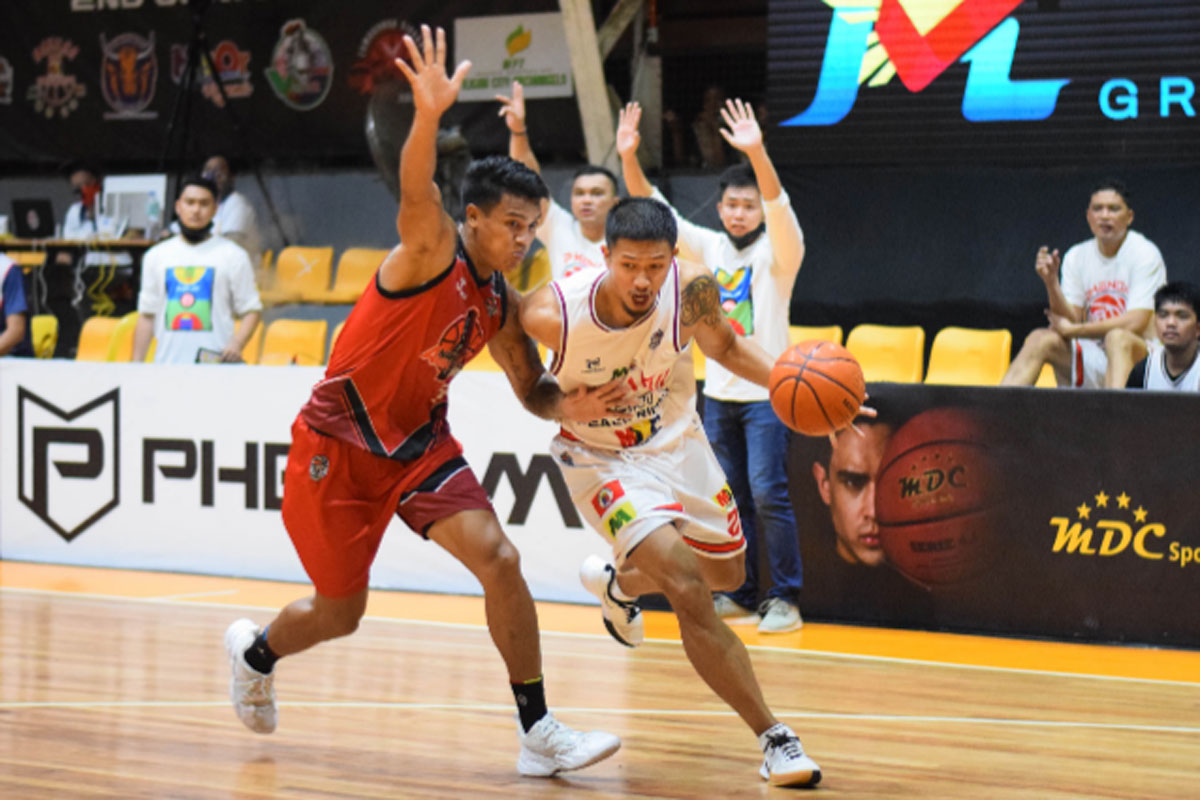 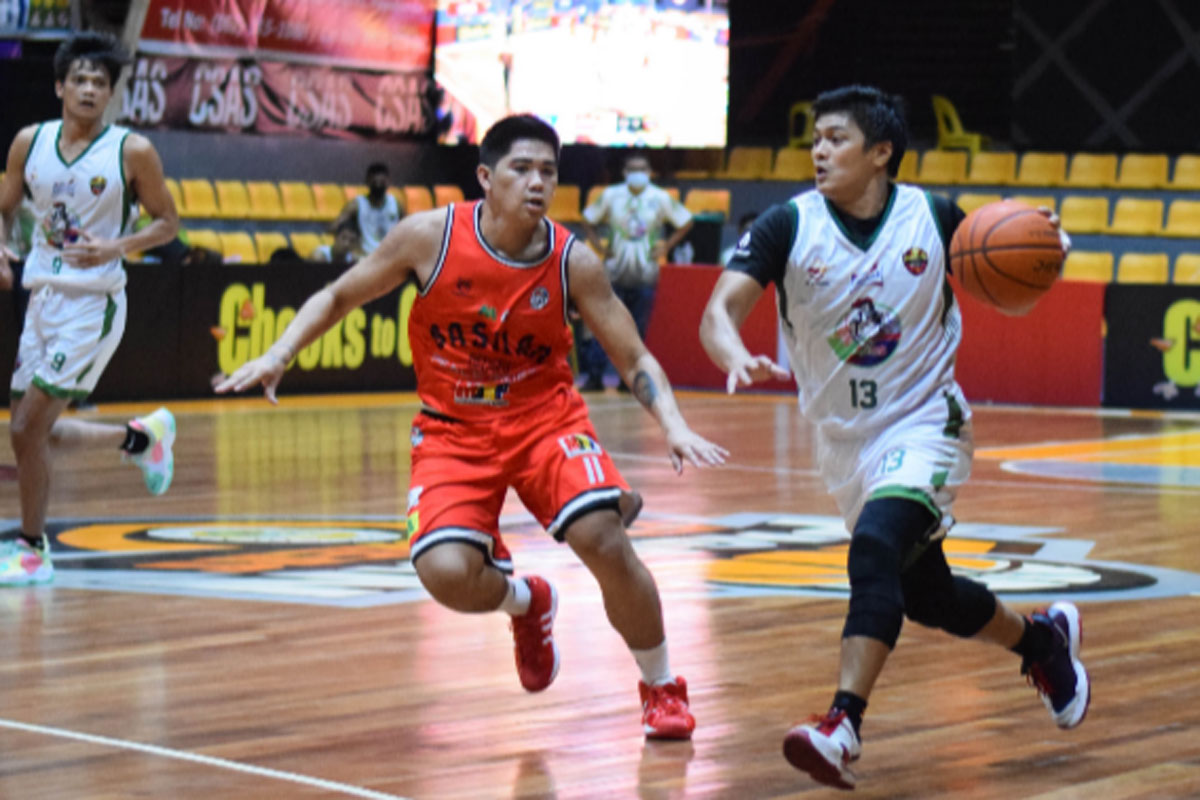 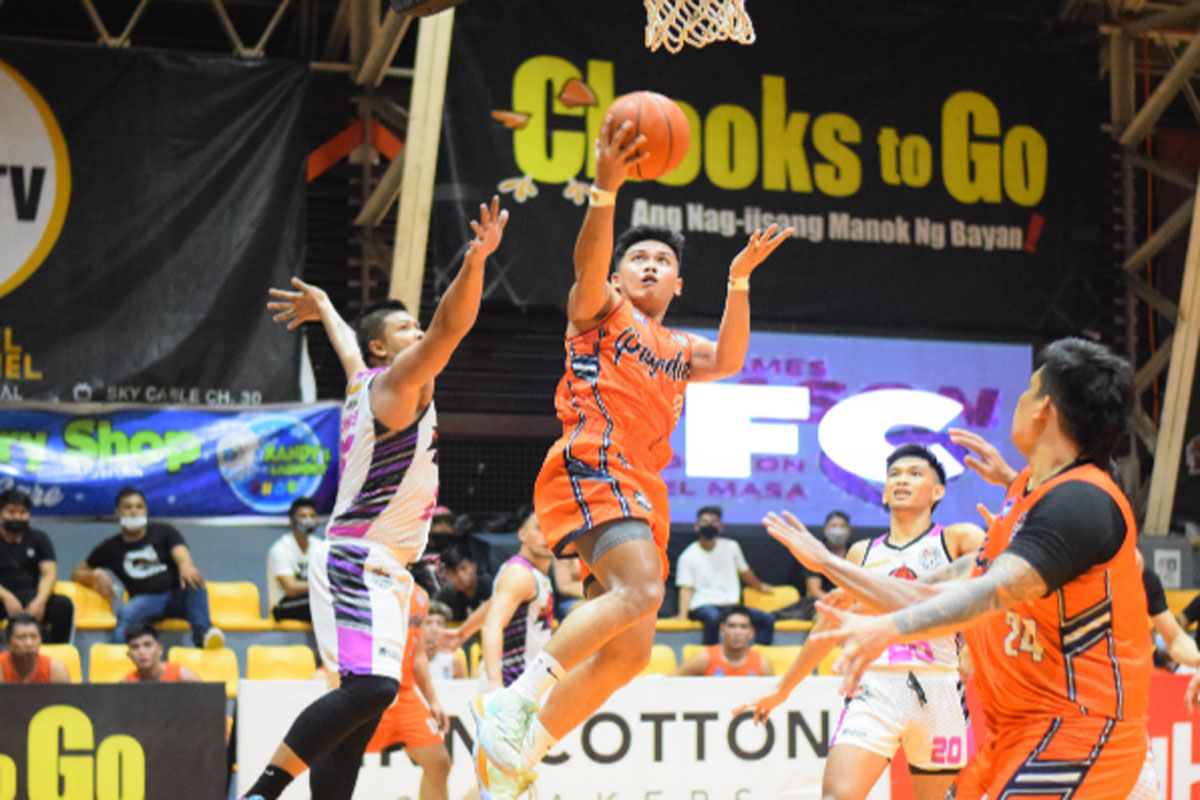