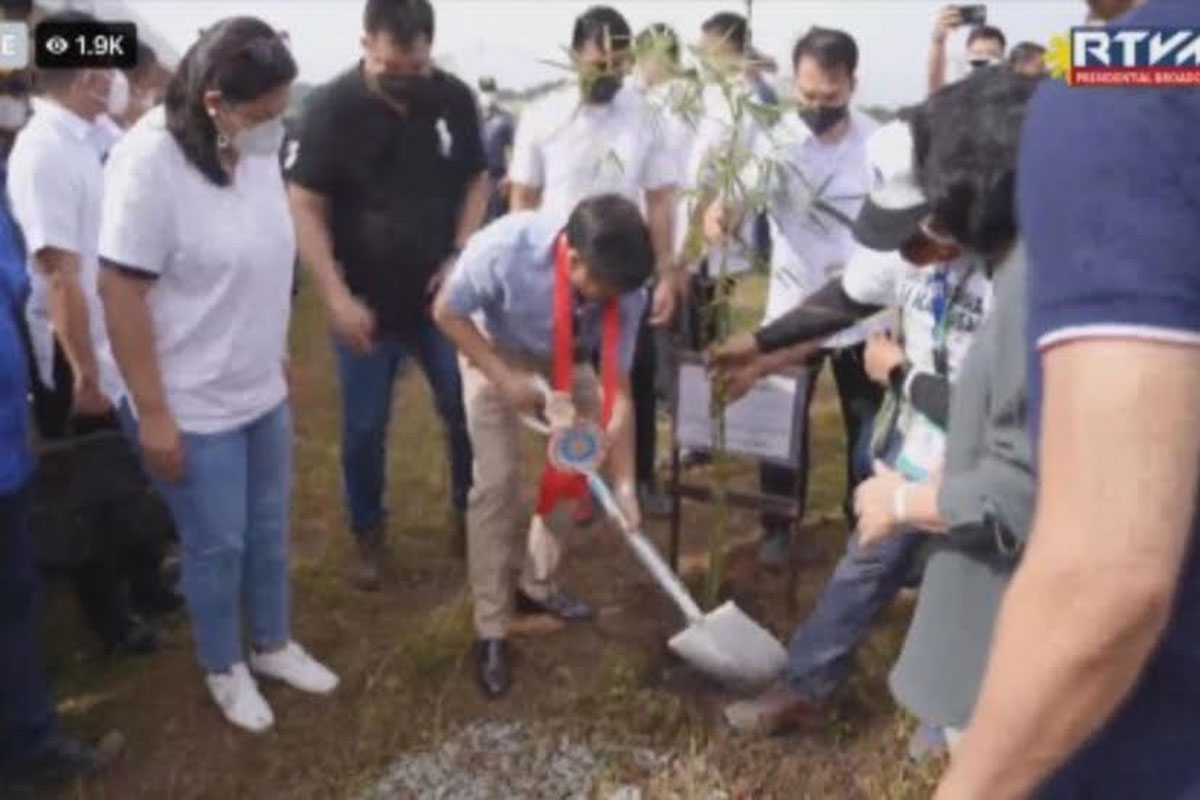 During the activity with the theme “Buhayin ang Pangangalaga ng Kalikasan,” President Marcos Jr. led the kickoff ceremonies in an old sanitary landfill (SLF) being rehabilitated by the DENR at Barangay Pintong Bocaue in San Mateo, Rizal, which is within the Upper Marikina River Basin Protected Landscape. The old SLF was closed in November 1989.

Planted at the site were some 1,613 seedlings, including various species of bamboo and fruit-bearing trees.

The event was also in line with the celebration of “Philippine Bamboo Month” pursuant to Presidential Proclamation No. 1401, series of 2022, and in support of the President’s directive to boost the country’s resilience to natural disasters by expanding forest cover and accelerating efforts towards forest protection.