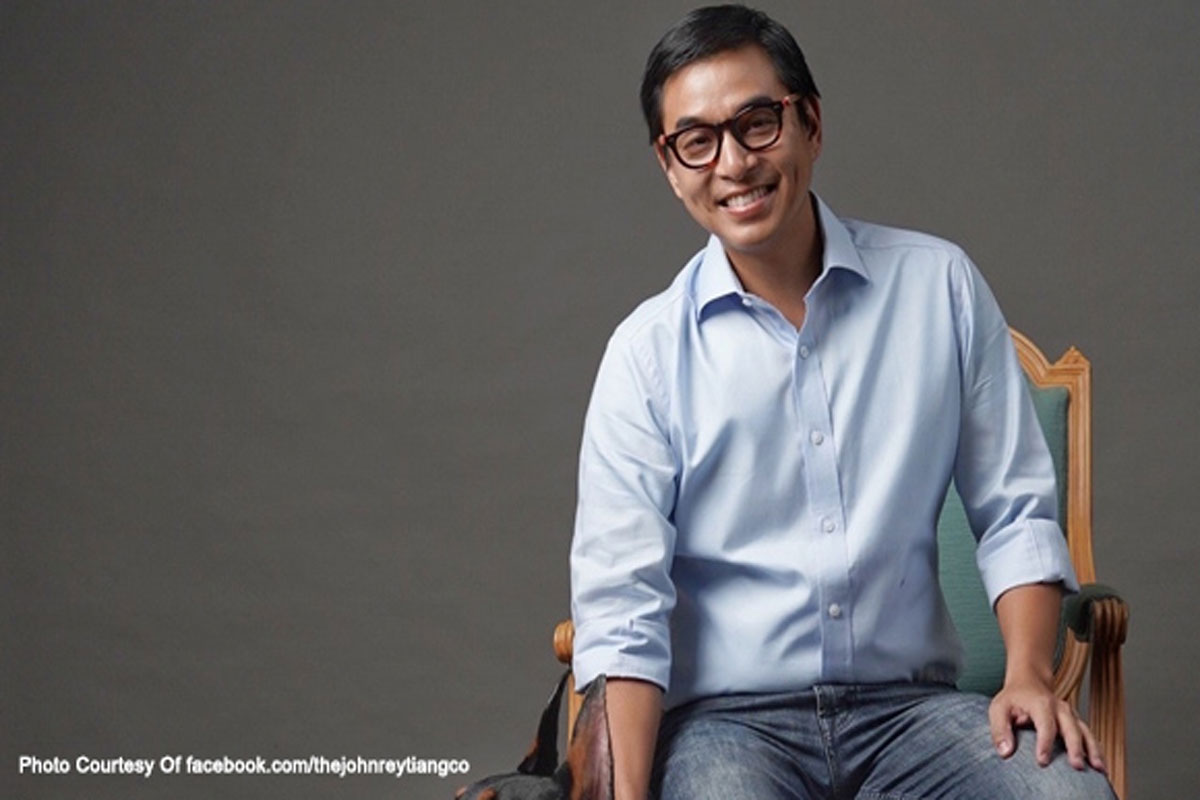 The new and improved NPC building with roof deck will have 28 classrooms, nine laboratories for speech, computer and science laboratory, research and publication room, a library, audio visual room, multi-purpose room, a medical and dental clinic, canteen, indoor gymnasium, outdoor sports and activity area such as volleyball and badminton court, indoor and outdoor study areas, an indoor garden and atrium.

Mayor Toby Tiangco for his part said the NPC building, which became part of the 26 batches of graduated Navoteno students, will soon become a huge and modern structure and once finished, it will be able to provide more free courses for Navotenos.

FIFTEEN men, including an army soldier who was caught in possession of his service firearm, were arrested for engaging in “tupada” or illegal cockfight Saturday afternoon in Taguig City.

Out of 15 arrested gambling violators who were all charged for violation of City Ordinance and PD 1602 or Illegal Gambling, only Francisco Serdan, 38, a Philippine Army officer will be cited for additional violation of Omnibus Election Code and R.A. 10591 or the Comprehensive Law on Firearms and Ammunition Act after he was caught in possession of his cal. 45 pistol with magazine loaded with four live bullets and a spare magazine with three live ammunition.

Authorities also recovered during the raid the bet money amounting to ₱3,640.00 in different denominations and two fighting cocks with gaffs or “tari”.