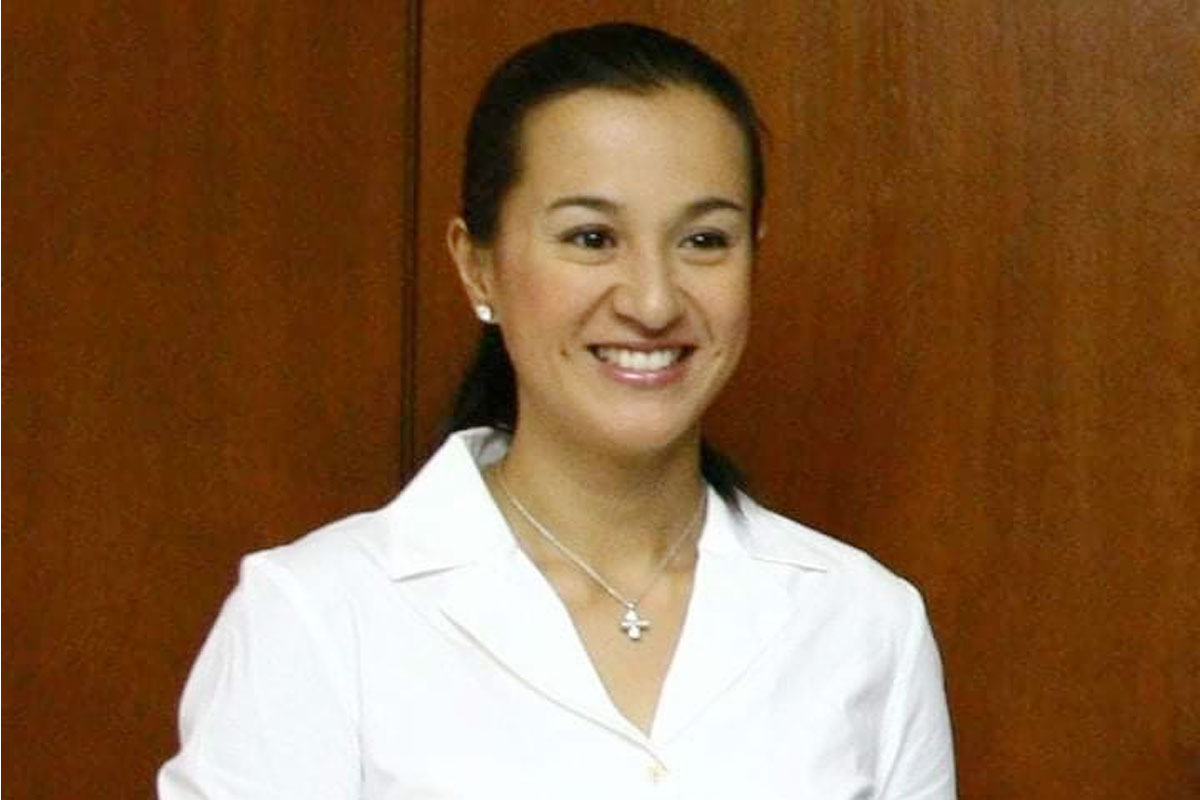 INTERNATIONAL Olympic Committee (IOC) Executive Board Member Mikee Cojuangco-Jaworski will be the special guest in the 118th edition of the “Usapang Sports on Air” by the Tabloids Organization in Philippine Sports (TOPS) via Zoom.

Cojuangco-Jaworski, who was elected as the first Asian woman executive board member of the world’s highest governing body in sports last year, will talk about weightlifting gold medalist Hidilyn Diaz and the Filipinos’ success in the recent Tokyo Olympics.

The 47-year-old equestrian champion- turned-sports official shared centerstage with Diaz when she was assigned to present the historic gold medal during the awarding ceremony.

The daughter of former Philippine Olympic Committee (POC) president Peping Cojuangco and wife of former PBA player Dodot Jaworski is also expected to discuss other issues such as the IOC stand on athletes’ mental health and transgenders in sports.

Before joining the IOC, Cojuangco- Jaworski was one of the the country’s leading equestrian champions.

She won gold medals at the 2002 Asian Games in Busan, South Korea; the 2005 Southeast Asian Games in Manila; and the 2011 International Equestrian Federation World Dressage Challenge.

She was also one of the top officials of the Equestrian Association of the Philippines before joining the IOC for the first time in 2013.

TOPS president Ed Andaya of People’s Tonight is inviting all officers and members and friends in the sports community to join the weekly sports forum sponsored by the Philippine Sports Commission (PSC), Philippine Amusement and Gaming Corporation (PAGCOR) and Games and Amusements Board (GAB).

TOPS is composed of editors, columnists, reporters and photographers of the country’s leading national tabloids and friends from different social media groups.

This is the 118th episode of the TOPS “Usapang Sports” since its formal launch at the National Press Club in 2018 and its 60th edition since turning to a new platform due to the pandemic.