Carter will talk about the chances of Fil-Japanese judoka Kiyomi Watanabe to make it to the Tokyo Olympics, while Sambrano will discuss the chances of skateboard champion Margielyn Didal.

Bones will give an update on the preparations of newly-crowned US Open champion Yuka Saso, Asian Games winner Bianca Pagdanganan and Juvic Pagunsan, who are also expected to see action in the Olympics.

Last Monday, Gawilan formalized his entry in the Tokyo Paralympics after seeing action in the World Para Swimming World Series in Berlin, Germany.

Gawilan booked his ticket to Tokyo bt also bagging the bronze medal in the men’s 400m freestyle with a time of 5:03.74.

TOPS president Ed Andaya of People’s Tonight is inviting all officers and members and friends in the sports community to join the weekly public service program.

This is the 25th session for the year by TOPS, which is composed of editors, columnists, reporters and photographers of the country’s leading national tabloids and friends from different social media groups. 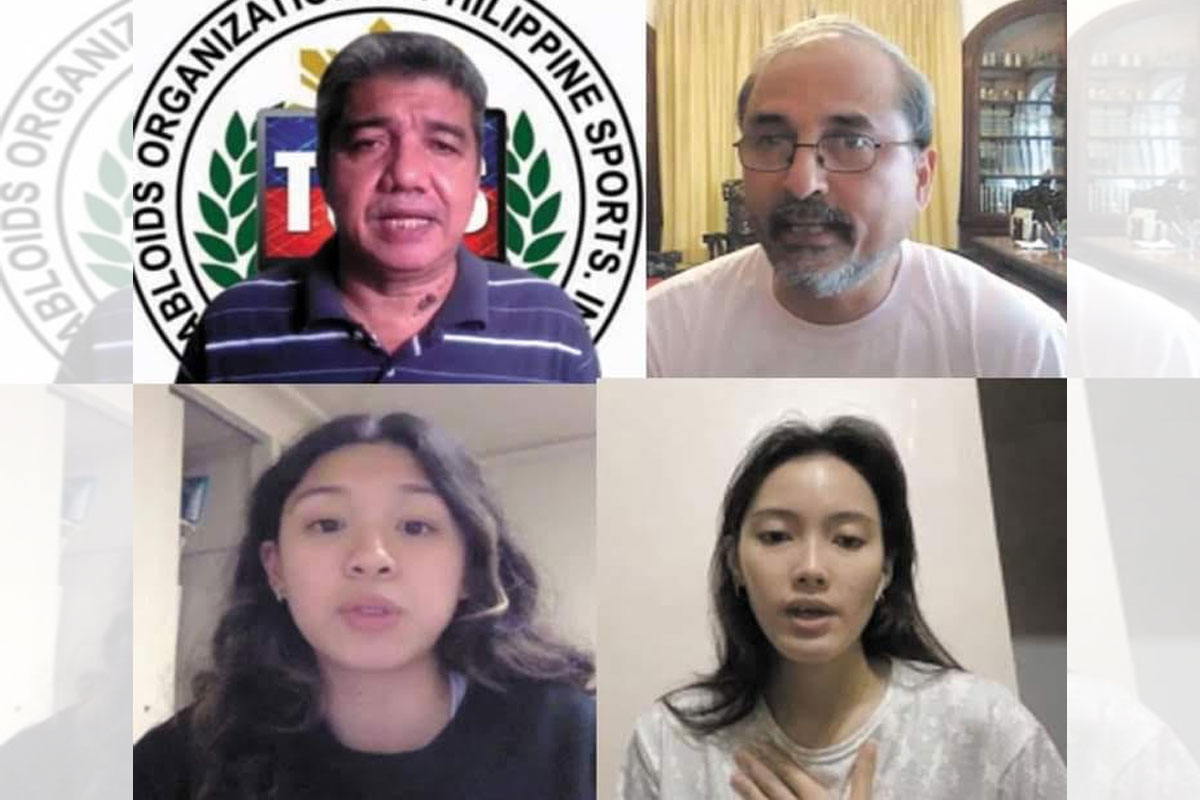