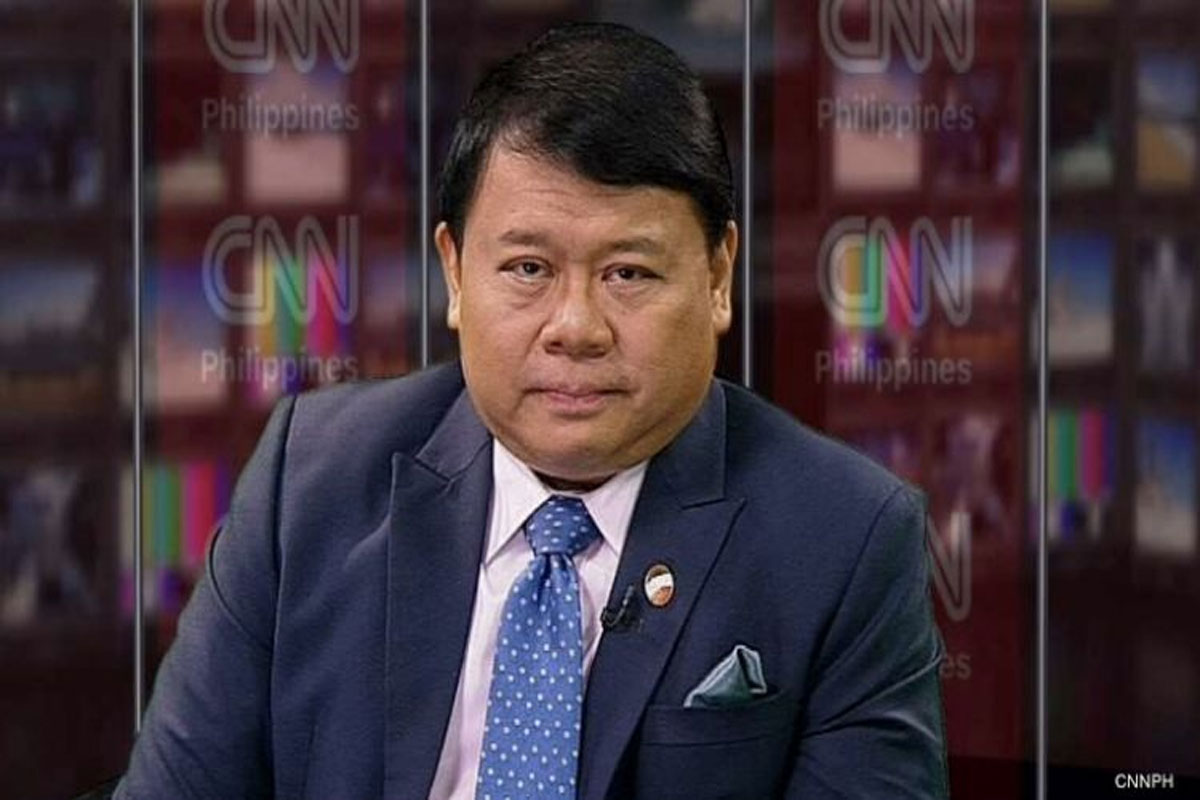 ATTY. Ferdinand Topacio said he was saddened by the Senate and Court of Appeals’ (CA) continued failure to allow his two clients, Pharmally executives Linconn Ong and Mohit Dargani, to regain their freedom.

He expressed belief that Ong and Dargani deserve to be freed.

Ong and Dargani have been cited in contempt during the Senate investigation on the alleged overpriced medical supplies for coronavirus disease-19 (COVID-19) response.

“In the heat of the campaign, we seemed to have forgotten that my client, Mohit Dargani, has been languishing in jail with no charges, much less a crime committed,” Topacio tweeted.

Senate President Tito Sotto and Senator Panfilo Lacson had already agreed to release Ong and Dargani from jail since the Senate is already in recess and the Senate investigation concerning the Pharmally mess has already concluded.

However, Senate Blue Ribbon Committee chairman Sen. Dick Gordon, who has jurisdiction on the issue, has not yet issued a clearance for their release.

As a remedy, Topacio filed a habeas corpus petition before the CA and still awaiting decision on it.

This prompted them to file an administrative case and motion to inhibit against CA Special Fifth Division Associate Justice Apolinario Bruselas.

Bruselas had already inhibited himself from the habeas corpus case which was reraffled to CA Fourth Division whose members are Associate Justices Ramon Bato Jr, Rafael Antonio Santos and Lorenza Bordios.

With the current development on the case, Topacio is hopeful that the petition will finally be acted upon.