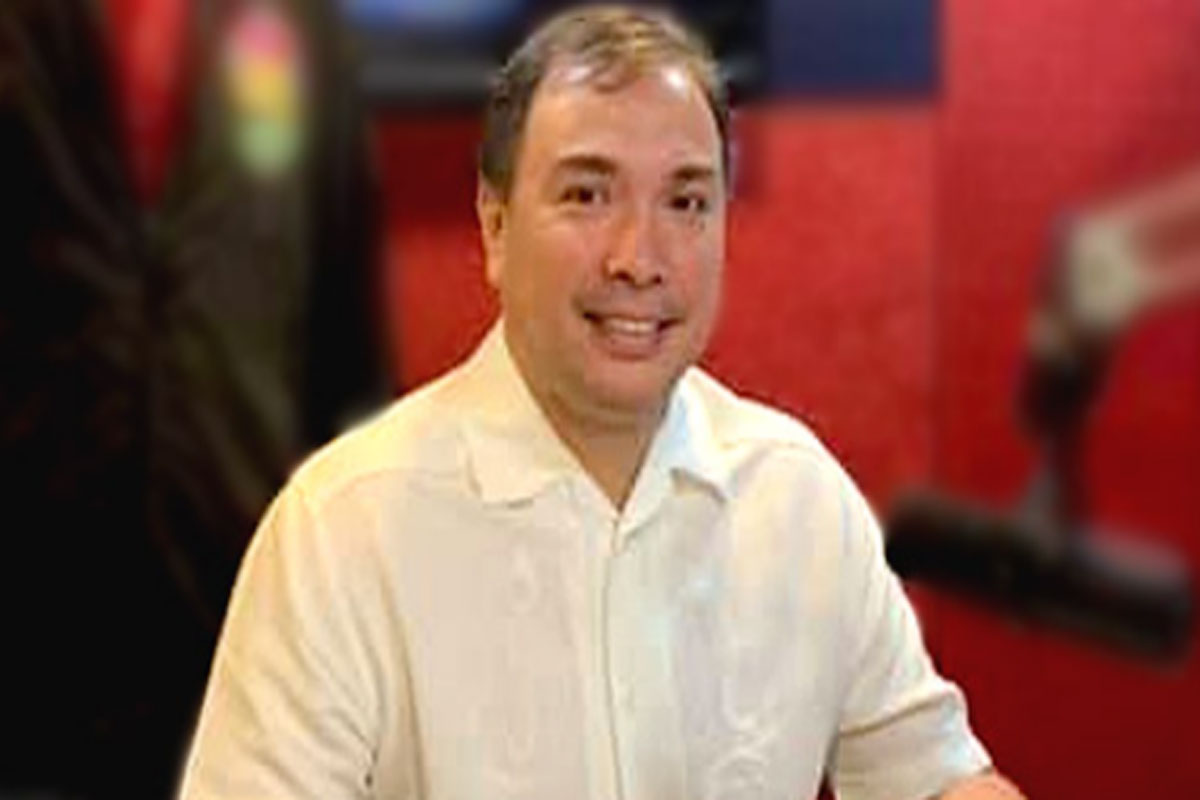 Top teams to be feted during PCAP Season 2 opener

THE Professional Chess Association of the Philippines (PCAP) Awards and Opening Ceremonies will kick off Saturday with no less than Games and Amusements Board (GAB) Chairman Abraham “Baham” Mitra as guest of honor and speaker.

Mitra, one of the prime movers in the country’s first-ever professional chess league, will deliver the inspirational remarks at 5 p.m.

PCAP Chairman Michael Angelo Chua will make the opening remarks, while PCAP founding president-commissioner Atty. Paul Elauria will give a special message to all team officials and participants.

Also to be held is the awarding of trophies and plaques to the winning teams, as well as top individual performers in Season 1.

PCAP Treasurer and Director Atty. Arnel Batungbakal will give the closing remarks.

“We’re hoping to do well again in the All-Filipino and defend our title with our near-intact line-up,” Paez told People’s Tonight.

The other two champions in the first season — Iloilo Kisela Knights and San Juan Predators – are also expected to take the limelight on Saturday.

In other opening-day matches, it will be Cagayan Kings against Rizal Towers, Cavite Spartans against Quezon City Simba’s Tribe, Isabela Knight Raiders against Pasig Pirates, and Manila Indios Bravos against Mindoro Tamaraws in the North.

Mitra, Hontiveros at Sports on Air