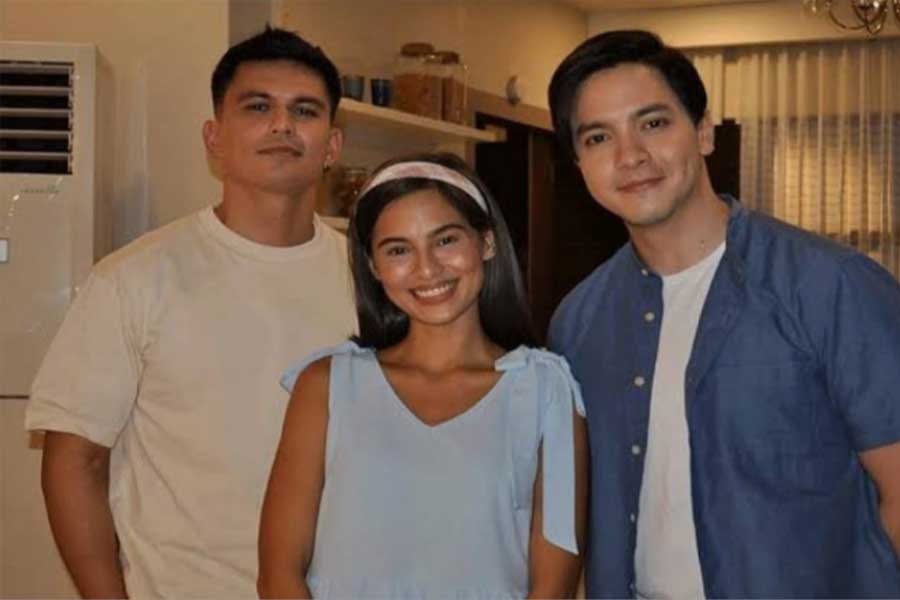 TOM Rodriguez is one of GMA’s top leading men, so his fans are wondering why he agreed to play support to Alden Richards in his new soap, “The World Between Us”, that will start airing this Monday replacing “First Yaya”.

“I play the role of Brian Libradilla, the older brother of Jasmine Curtis Smith as Lia,” he says. “It’s a character so different from any role I’ve played before, so it caught my interest. My manager Popoy Caritativo and I were given different options to choose from and we chose this. And I’m thankful to GMA for giving me the chance to do what I want to do.”

So he didn’t like the options given to him? “The others given to me were romantic-comedy type of vibes. Okay rin lang, but when I read the story of ‘The World Between Us’, I liked the material and when I was informed about the cast na makakasama ko, I thought it’s too attractive to pass up. As Brian, I will be the one who’d go between Jasmine and Alden to spoil their romance. It would give me a chance to play around my character na ngayon ko pa lang magagawa, to try different things, to experiment, to also stretch myself as an actor and show a different version of Tom Rodriguez.”

Simply put, he will play contravida to Alden and Jasmine. “He’s not the typical villain just to be a villain,” he explains. “The scriptwriters made sure he is a layered character and not just one-dimensional. To begin with, kinikilig ako sa the way the love story of Alden and Jasmine is developed and I’m happy to get the chance to jump in and play around with these characters. And Brian has his own complexities. He’s a wounded character, may bubog siyang pansarili niya kaya very challenging siya to portray.”

He’s aware that the basic story is inspired by the classic romance novel, “Wuthering Heights”. Has he read it?

“No, pareho kami ni Alden. We intentionally didn’t read it so we can give our own treatment and interpetation to our characters. And besides, the story is being retold but with a twist, with a different take. So we don’t want to have prior biases about it and our characters and put undue pressure on ourselves.”

The story has been made into local films before. In the 1991 “Hihintayin Kita sa Langit”, his role was played by Michael de Mesa, and in the 2007 “The Promise”, it was played by Michael’s son, Ryan Eigenmann. Let’s see if Tom would be able top the performances of father and son in the same role. And yes, whether he admits it or not, the role of the contravida brother remains to be a supporting one. To think he also just played a supporting character who died early in the story in “Love of my Life”. Here’s praying that in his next assignment, he will get a truly meaty full length lead role.

Tom and his fiancee, Carla Abellana, have just been reunited now that Carla herself has just finished lock in taping for her new drama series, “To Have and To Hold”, with Rocco Nacino and Max Collins. Tom sent a congratulatory message to Carla upon seeing her in a photo taken after the lock in taping. 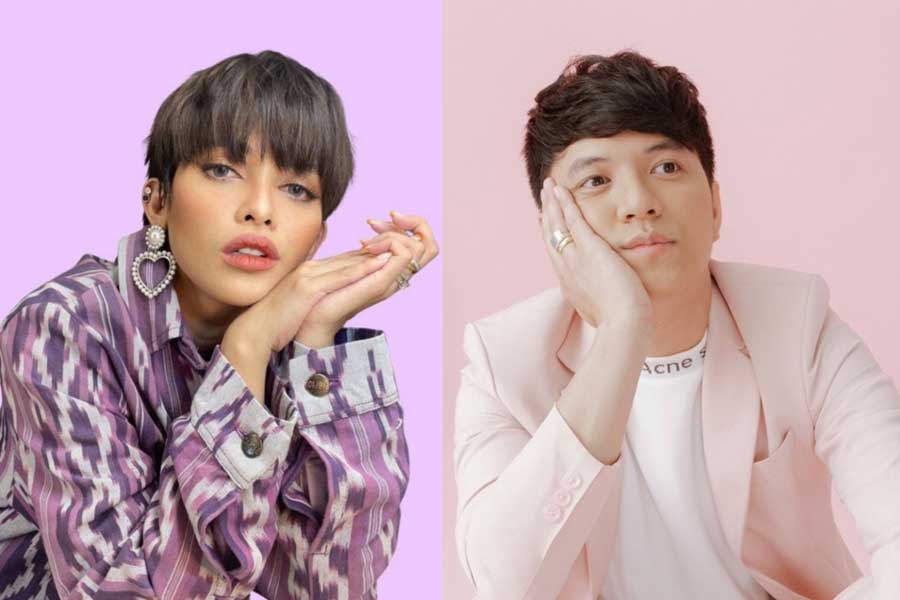 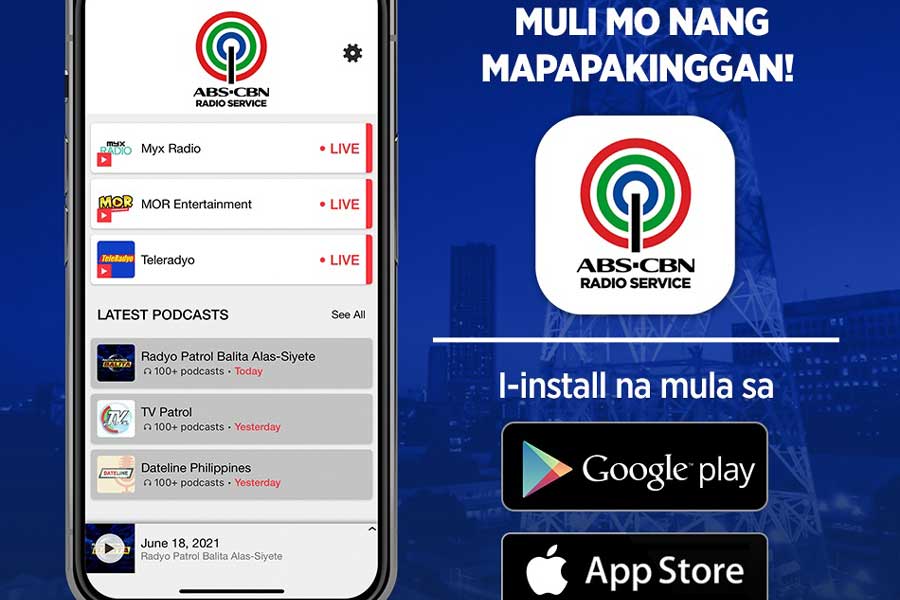