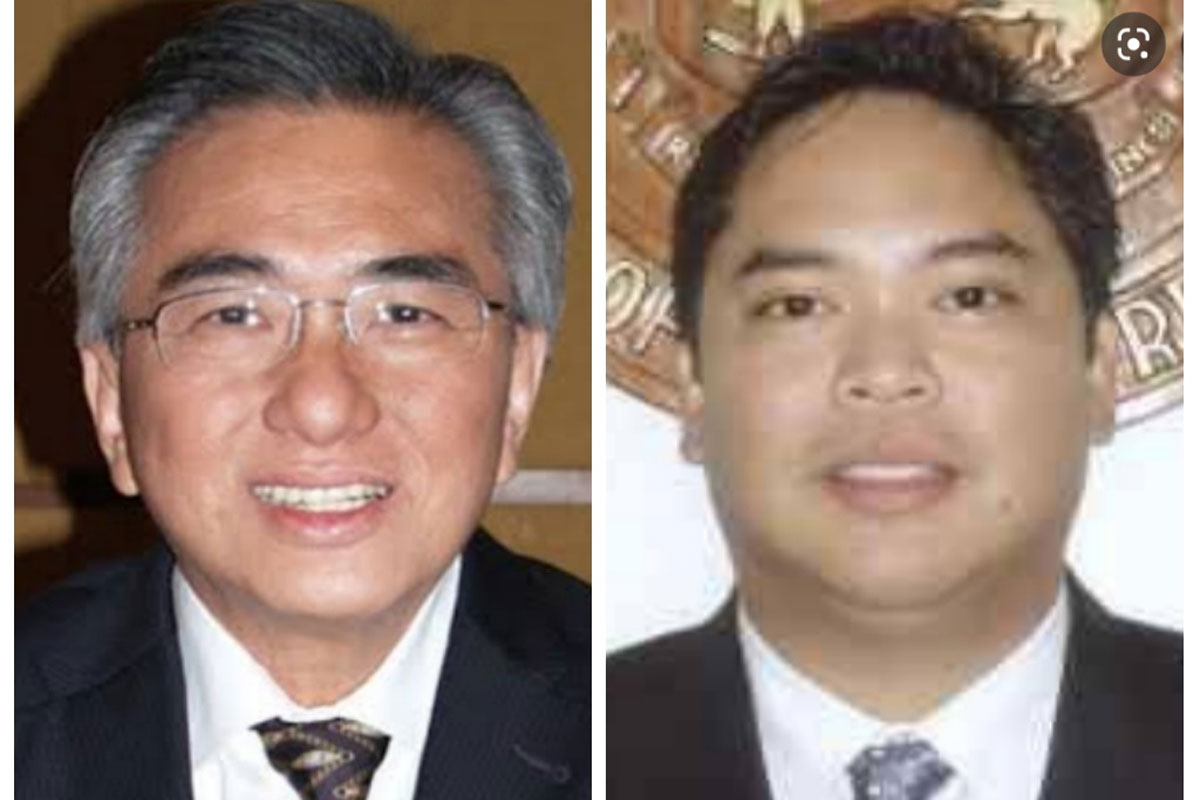 THE Olympic fever continues with the past and present campaign of Team Philippines to be discussed in the 114th episode of the “Usapang Sports on Air” via Zoom by the Tabloids Organization in Philippine Sports (TOPS) on Thursday, August 12.

Hontiveros, a long-time member of the POC and currently president of the Philippine Handball Federation, will discuss the country’s participation in the Olympics and the four-medal haul in Tokyo that now stands as the Filipinos’ best-performance ever.

Buhain, the “Face of Philippine swimming” in the 90s and one of the 10 newest enshrinees in the Philippine Sports Hall of Fame, will talk about his experiences as a national swimmer in the 1988 Seoul and 1992 Barcelona Olympics.

Magno, Valdez and Ando will talk about their experiences during the two-hour session sponsored by the Philippine Sports Commission (PSC), Philippine Amusement and Gaming Corporation (PAGCOR) and Games and Amusements Board (GAB).

TOPS president Ed Andaya of People’s Tonight is inviting all officers and members and friends in the sports community to join the weekly sports forum also shown on Facebook and YouTube channels.

TOPS is composed of editors, columnists, reporters and photographers of the country’s leading national tabloids and friends from different social media groups.

Hidilyn’s Tokyo Olympics gold will not be the last –Buhain 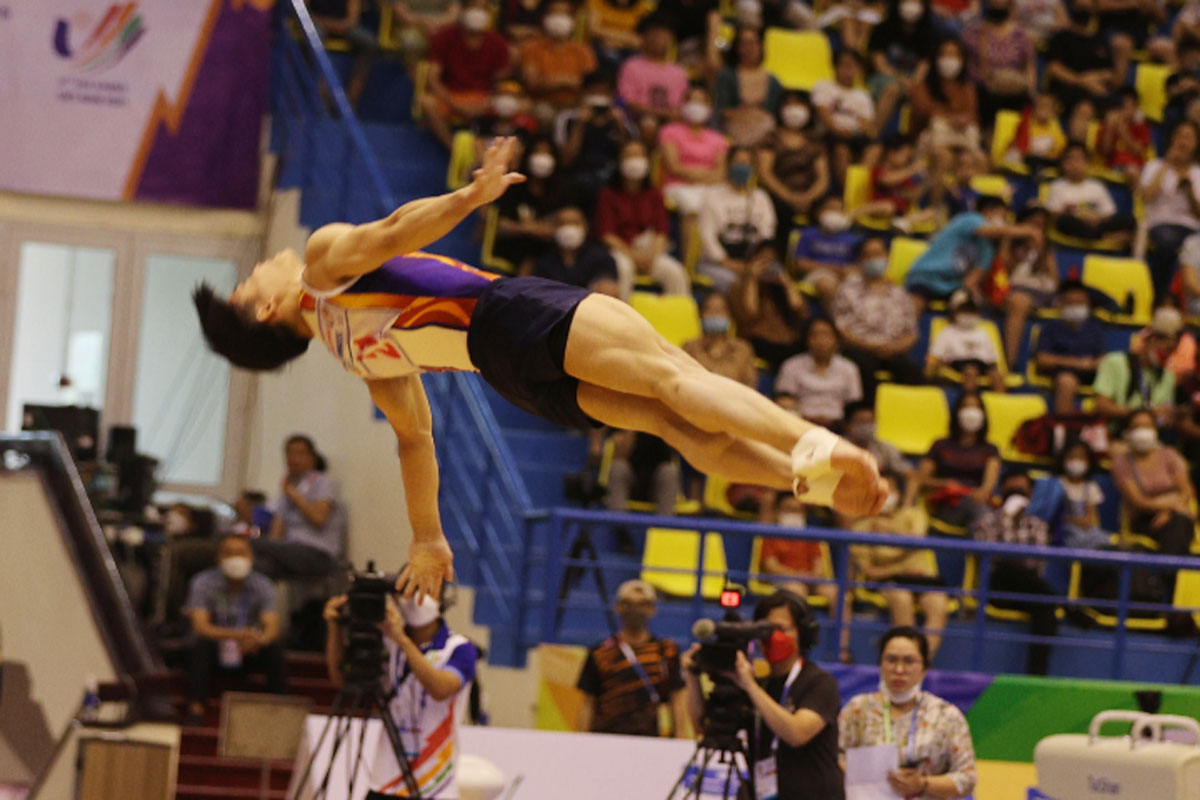 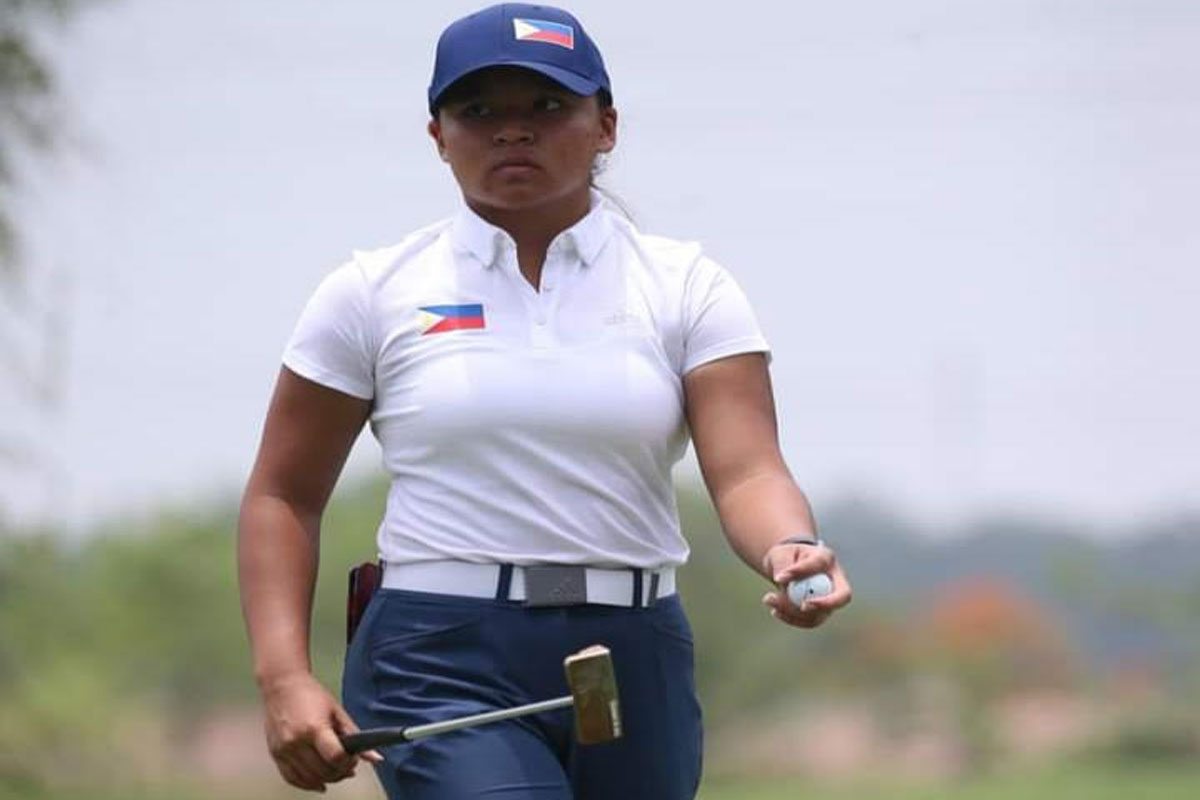 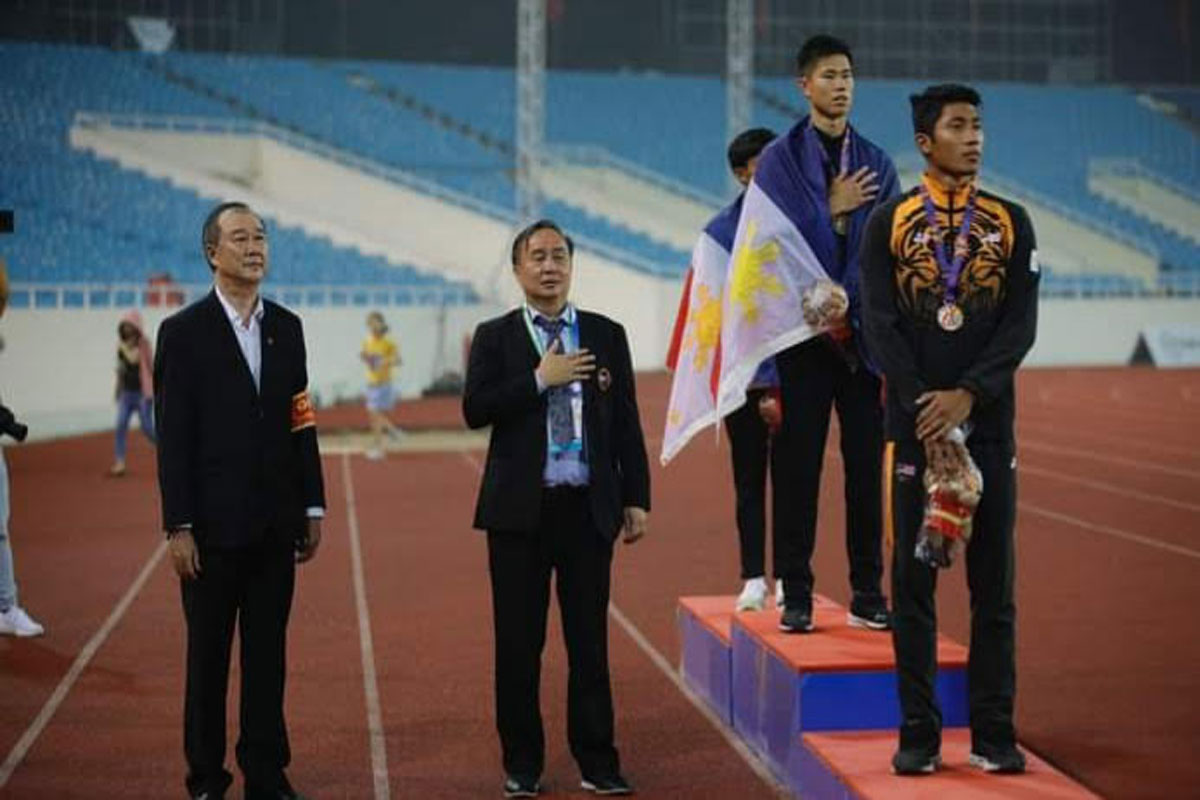 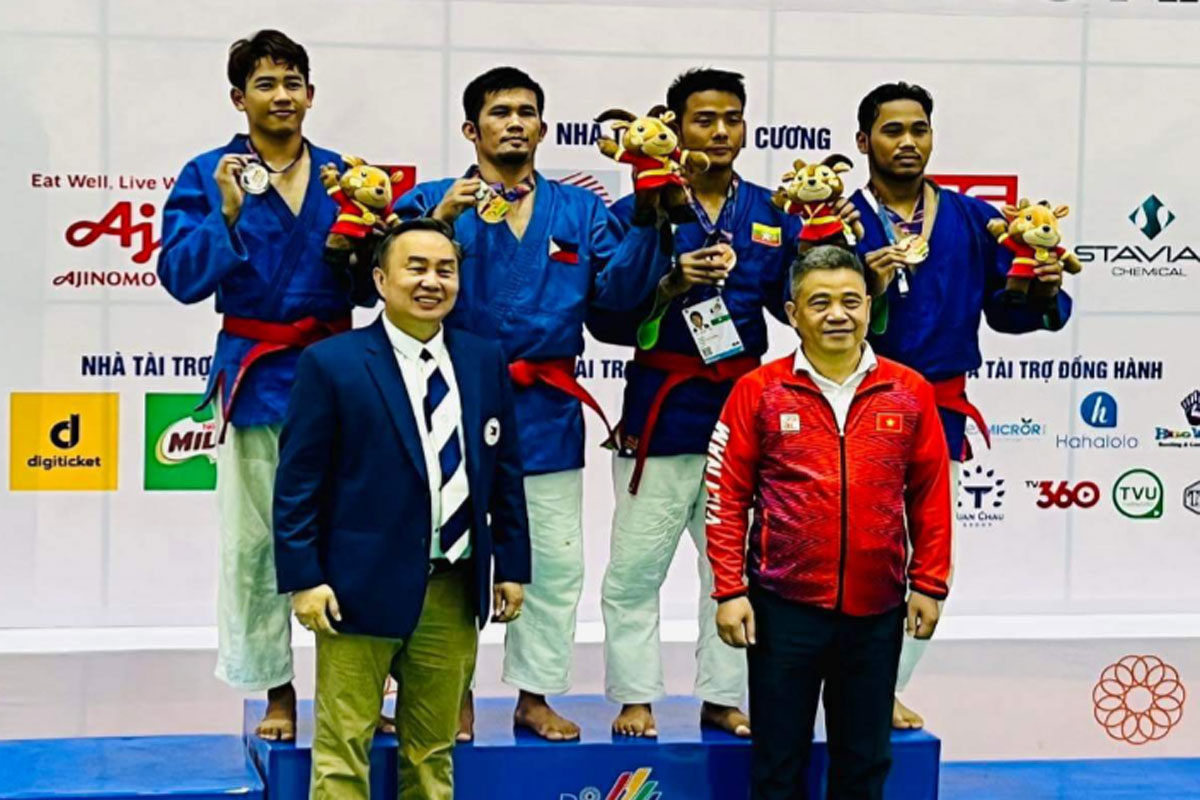