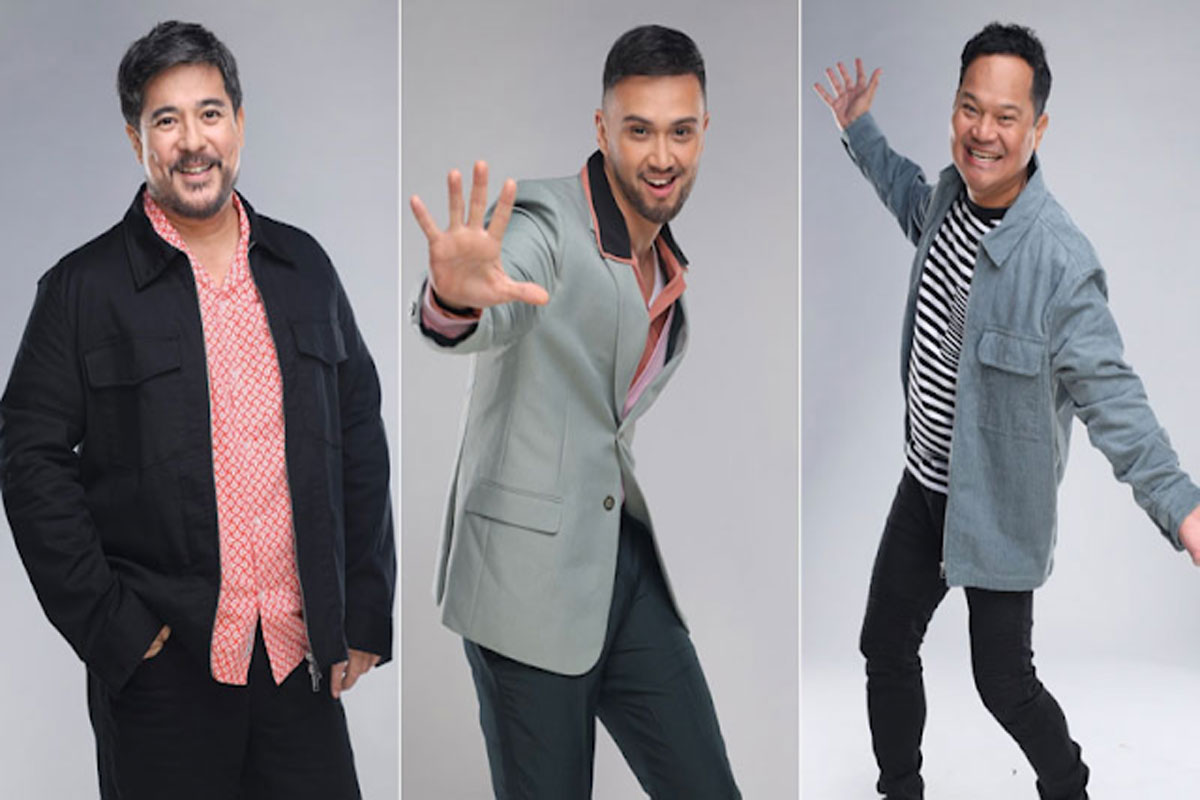 AGA Muhlach is happy to be back as one of the judges in “Masked Singer Pilipinas, Season 2”. It’s obvious he has good rapport with his co-judges and their host, Billy Crawford, even if they keep on teasing him and calling him Tito since at 52, he’s the group’s oldest member.

He says he enjoyed Season 1 and he’s glad he’s included again in Season 2. “I really feel so blessed to be part of this show as I get to experience listening to all the great singers that we have in the show,” he adds. “Sa first season, 12 lang ang contestants namin but now, sa season 2, 16 na, so mas masaya ito, mas riot.”

Now that restrictions have been relaxed, he’s hoping everything will go back to normal soon. “It’s really about time we move on from the pandemic after ng maraming malungkot na nangyari sa atin in the past couple of years. Kailangan, ang mga tao maging masaya naman and one of the best ways to enjoy is watching our show.”

When is he going to do a new movie? “Honestly, I’m not that keen on doing movies kasi hindi pa ready ang viewers to go back to the theaters. I am just fortunate that my last film, ‘Miracle at Cell No.7’, was a big blockbuster in the Metro Manila Filmfest. And after that, dumating na ‘yung pandemic, at nagsarado na ang mga sinehan. But there are negotiations now for new movie projects although nothing is sure kasi nga, kokonti pa rin ang nanonood sa mga sinehan. Tingnan natin, baka next year, they feel safer again to go back to the movie theaters.”

His and Charlene Gonzales’ kids, Andres and Atasha, are now both 21 years old. Both are very good looking and there have been showbiz offers but Aga says he’s glad his children are both keen on finishing their college studies first. Atasha is studying in England and Andres is in Spain.

“It was not hard for Charlene and I to let go of our kids,” he says. “Kasi, mga bata pa sila, talagang napag-uusapan na namin ‘yung pag-aaral nila ng college abroad. So noon pa, alam na naming someday, we will have an empty nest, kaming dalawa pa rin lang ang magkasama. But with today’s modern technology, it’s so easy to get in touch with them thru video calls, so kahit malayo sila, madalas kaming nagkakausap. We’re now happy that they’re growing up to be very independent, they even budget their own finances. If, after their studies, they want to join showbiz, it’s up to them to decide na.”