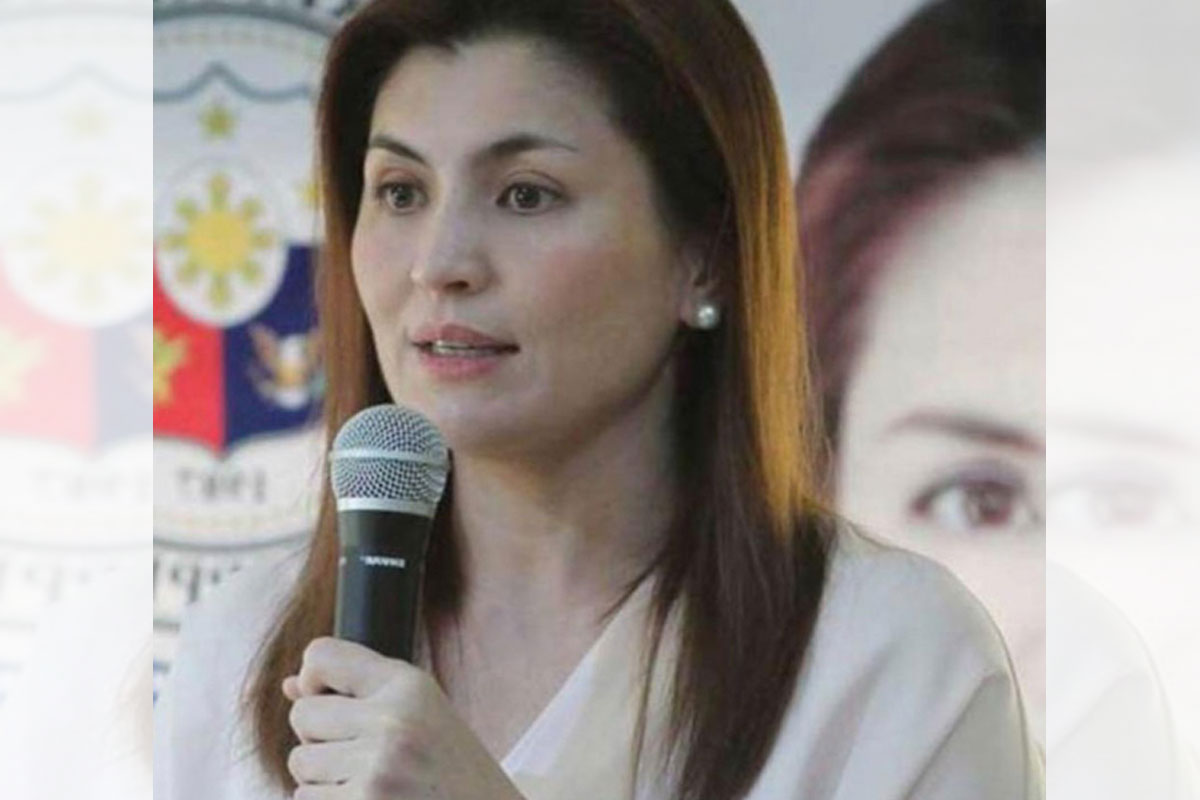 In partnership with Tingog party-list group, Labor and Employment Sec. Silvestre “Bebot” Bello III who was represented by Aref Usman awarded 30 “kabuhayan packages” worth P20,000 each to provide alternative livelihood to poorest of the poor families reeling from the continued devastating effects of the coronavirus disease 2019 (COVID-19).

Jude Avorque Acidre, Tingog nominee and chief of staff of Romualdez, said most of the vaccination beneficiaries were part of the so-called first responders who showed “malasakit” (compassion) during the onslaught of Super Typhoon Yolanda (Haiyan) in Tacloban City and other parts of Region 8 almost eight years ago.

“Our special activity was a way of honoring the first responders. They were there when our kababayans in Region VIII needed them most. We thank the malasakit of all volunteers,” said Acidre, also the national president of Junior Chamber International (JCI) Philippine,.

House Majority Leader and Leyte 1st District Rep. Martin G. Romualdez, chairman of the House Committee on Rules; Yedda Marie Romualdez, chairperson of the House committee on the Welfare of Children; and actress-singer Karla “Mamshie” Estrada, a nomine of Tingog who hails from Tacloban City and proud mother of actor and recording artist Daniel Padilla, also thanked the first responders as the nation commemorates the eight year anniversary of Yolanda tragedy this November 8.

The Batch 8 Brotherhood Inc. is an organization of various groups of fire volunteers and medics who trained overseas to improve their disaster response and firefighting skills.

For one week, the volunteers worked 24/7 with the Tacloban local government in their search and recovery operations and aided in the distribution of donations and medical equipment from both local and international communities.

The Tingog party-list also provided protection to teachers by including them as among the beneficiaries of the vaccination program as they prepare for the second quarter of school year 2021-2022.