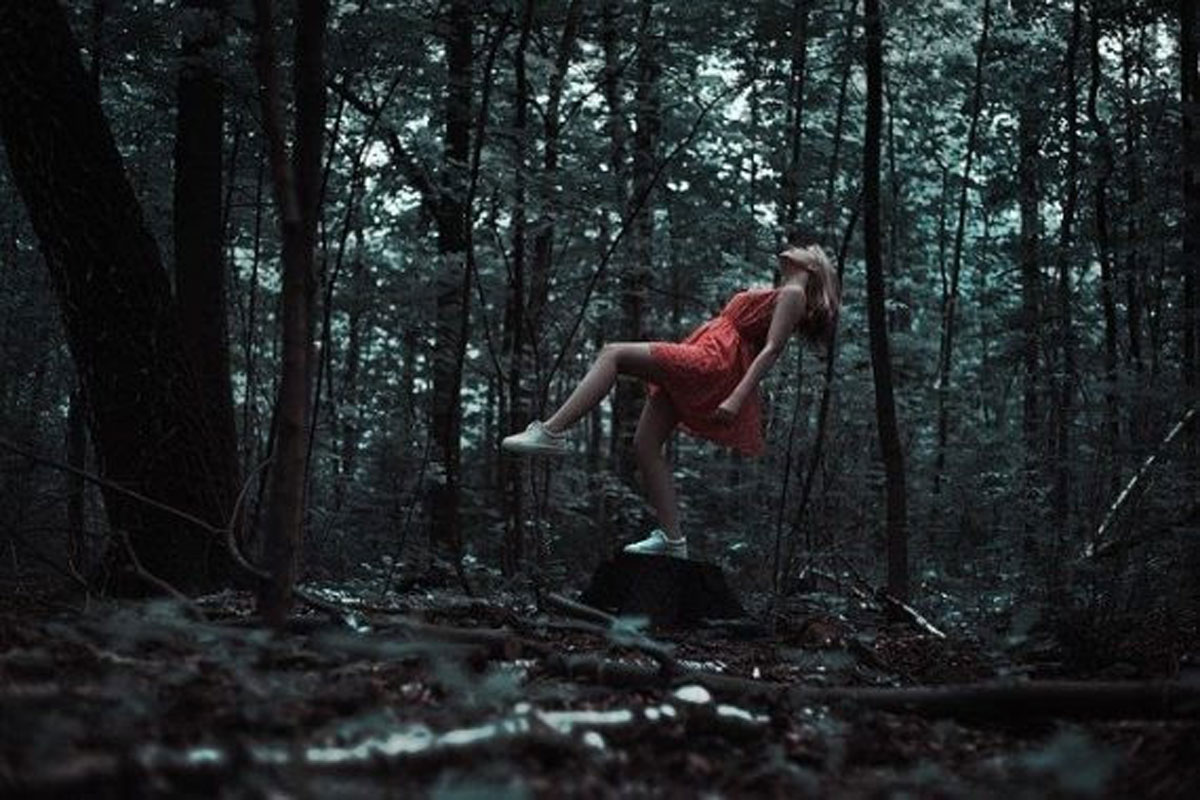 In a similar manner to the first rule of Fight Club, the first rule of Time Traveler Club should be, “Never talk about how this time you’re going to prove you’re a real time traveler.” There’s a reason why these alleged time travelers feel the need to talk about this … and it doesn’t take a rocket scientist to figure it out. And yet, they persist … just like they persist in using TikTok as their medium to disseminate their revelations. The latest is @timetraveler2743, and he would have been ignored as just another excuse-making TikTok time traveler … except one of his revelations touched on a topic rarely heard about in time travel circles … Bigfoot.

2023: Earth magnetic pole flips leading everything to float for a few minutes. 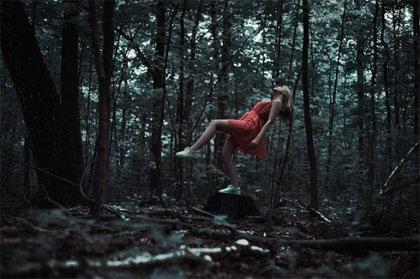 While those two of his (you know it’s a he – all of these time travelers use that pronoun) revelations don’t have specific dates, @timetraveler2743 is willing to provide them so we can fact-check later.

This one is so common among time travelers, it almost seems obligatory … yet it never seems to come true. However, @timetraveler2743 tries to redeem himself by stepping out of the time traveler comfort zone with this next revelation coming in less than two months.

May 2nd 2022: Bigfoot sighting in the Northwestern region of California.

OK, you could skeptically point out that probably a week doesn’t go by without at least one Bigfoot sighting in northern California … but no time travelers seem to talk about them and certainly don’t put a date on it.

On December 1st 2022, multiple NASA satellites will receive a signal coming from the moon. Meanwhile a video of an unidentified object approaching the moon will be recorded.

That’s an interesting one, especially with the NASA moon mission ramping up and more UFO sightings by pilots being disclosed. Unfortunately, @timetraveler2743 may be revealing his real age and location with some of his other revelations.

GTA VI will officially launch on September 17th 2024. It will be the largest and biggest selling game up until 2030.
December 18th 2022: England will win the football WorldCup. 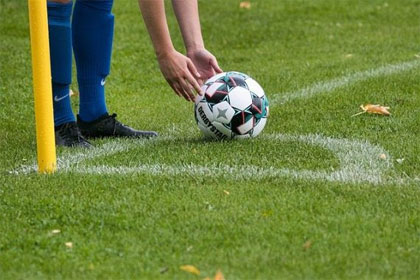 Really? Grand Theft Auto VI and the World Cup? For England? Digging through @timetraveler2743’s other TikTok videos takes one to what this writer thinks is the real reason why so many people are posting under the guise of time travelers – warning that humanity needs to clean up its act right away.

Remember these dates during March 2022. March 9th 2022. March 17th 2022. March 21st 2022. The Great Reset has officially started. It was planned years ago and it is now time for the World to be taken in a whole new era. This should confirm my authenticity. Humans might understand that I’m here to help.

Does that confirm anything to you about @timetraveler2743? If he’s here to help, why not give one serious verifiable revelation? Forget the World Cup. Pick one NBA game tonight and give us the score and the names of the players who will pull down the most rebounds. We’ll wait.

Sorry, @timetraveler2743. The only reason you’re getting this attention is because of the Bigfoot revelation. We’ll be checking on it … should we survive March 21st.

The Bizarre Vanishing and Death of Steven Haataja