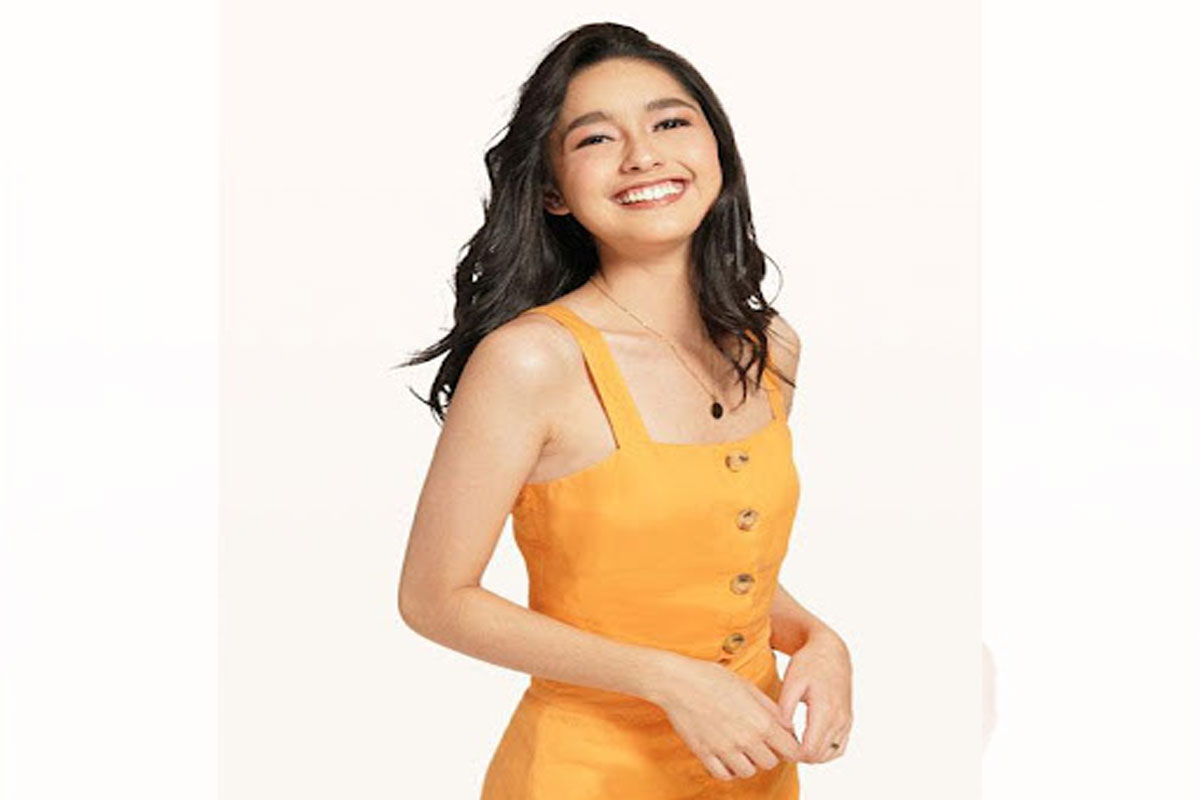 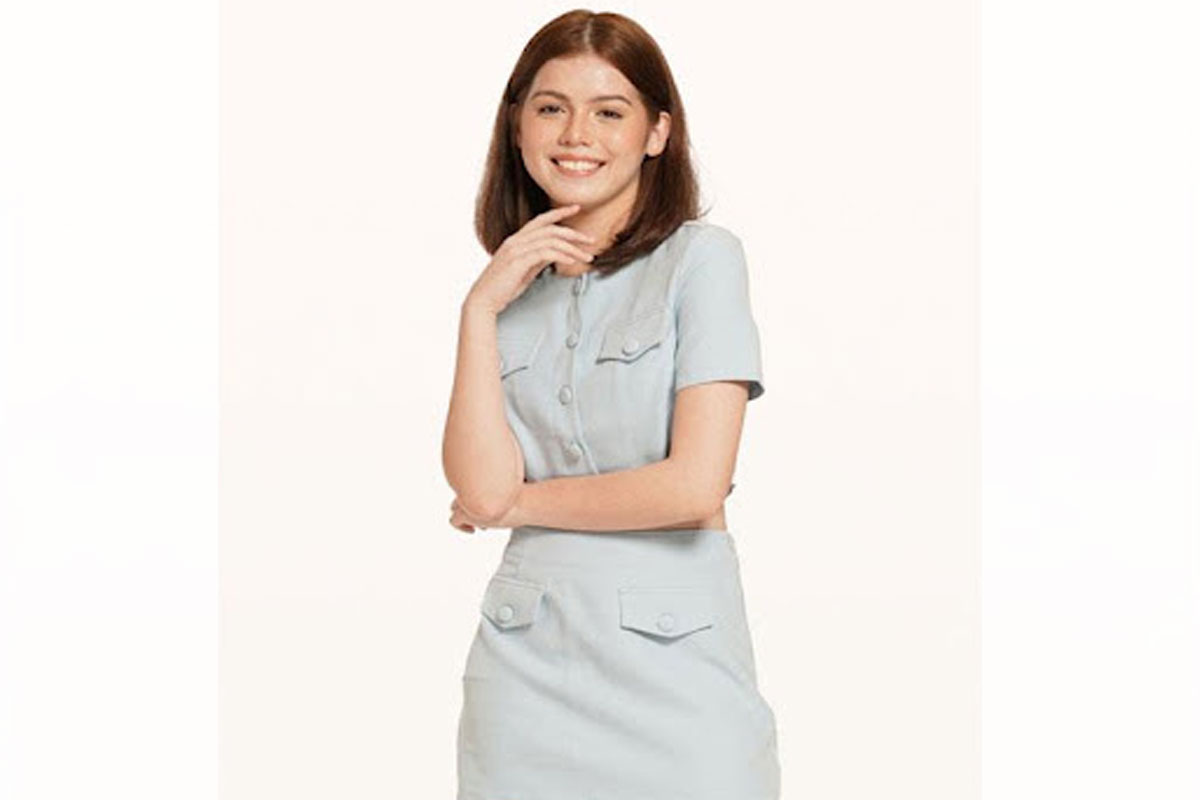 GMA Artist Center’s Sparkle introduces three more new Sparkada girls. We are not surprised that they’re very aggressive in discovering more new stars as this is the lifeblood of showbusiness because the public is always looking for some new faces to idolize. The three Sparkada female newbies are Roxie Smith, Vanessa Pena and Lauren King.

Roxie is 22, a former Miss Earth and a ballet dancer. She feels so blessed that GMA’s hit morning show, “Unang Hirit”. got her to be one of their younger hosts.

“Bale two months na ako with them and I’m learning so much from all my co-hosts,” she says. “They’re so welcoming. It’s my first hosting job and they give me segments related to animals. I’m enjoying it so much. I’m having fun kaya lang, bungisngis kasi ako, madalas nahahampas ko sa braso ‘yung co-host ko.”

She’s glad she is also given the chance to act in the new GTV sitcom, “Tols”. “I taped na and I play the girlfriend of Kelvin Miranda. I had fun kasi fan ako ni Rufa Mae Quinto, who is in the show, at nag-fan girling ako sa kanya.”

So which does she prefer, acting or hosting? “I love doing both. I’d be part daw of a new teleserye and I wish I’d get to act with Alden Richards and Bea Alonzo someday.”

Vanessa Pena is 18 and she feels lucky that she was given a soap right away. She was part of the hit drama, “Widow’s Web”, where she played Nikki, the spoiled daughter of Bernard Palanca.

“It’s a great experience working with the likes of Carmina Villarroel and Vaness del Moral as they were helpful to a newcomer like me,” she says.

Right now, she’s in between projects. “I’m attending more workshops while waiting for my next assignment.”

Who among the Kapsuo stars does she dream of working with? “Marian Rivera. Idol ko kasi siya since I saw her in ‘Dyesebel’ and ‘Darna’. Among the younger stars, I admire Kyline Alcantara kasi nagagalingan ako sa kanyang umarte.”

Lauren King is Fil-Australian and started as a model for commercials when she was only three years old. She later joined “Little Miss Philippines” in “Eat Bulaga”. A great dancer in Tiktok, she excels in both academics and sports. She is not given any project yet.

What kind of role would she like to play? “I want to try bida-kontrabida role, Yung una, siya ang inaapi then later siya naman ang mang-aapi.”

She wants to work with the “Prima Donnas” cast. “Kasi I’ve met them at ang ang babait nila, lalo si Ate Jillian Ward, so I’d like to be given the chance sana to work with them.”