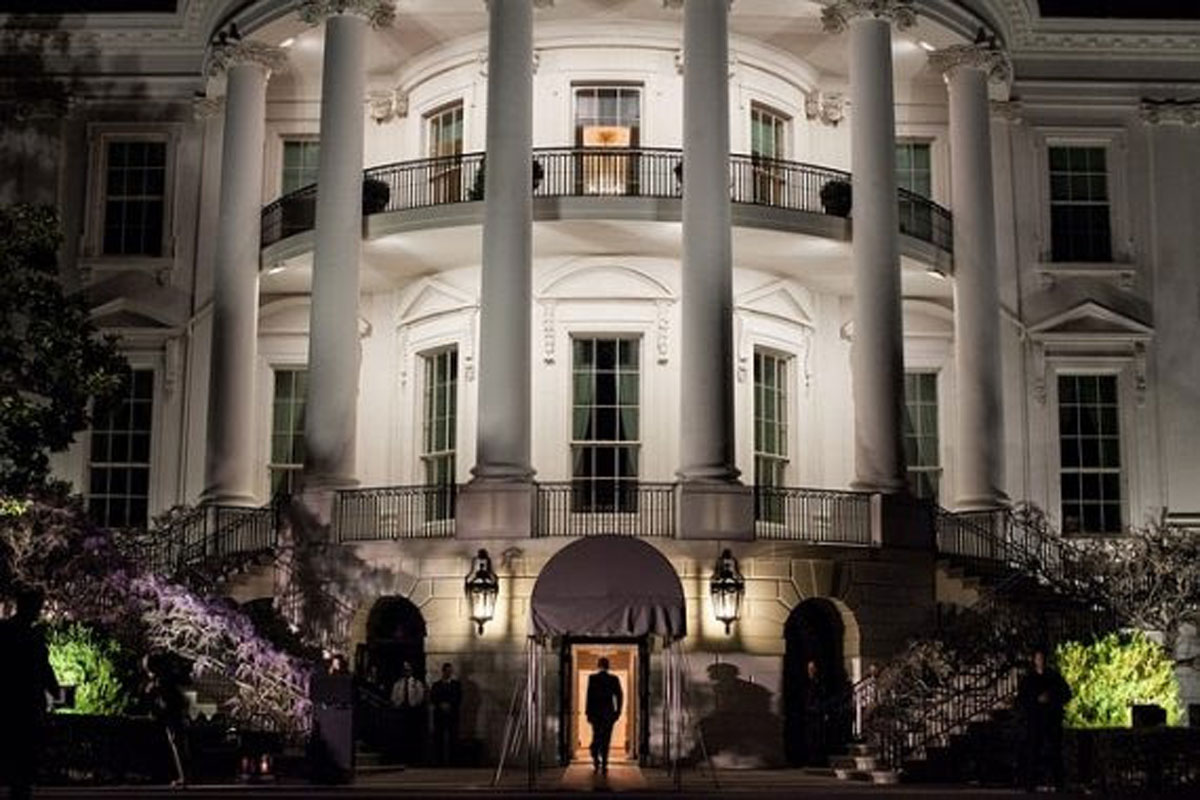 This week, John Greenwald Jr. – creator and manager of The Black Vault, the largest privately run online repository of declassified government documents in the world – revealed the result of his Freedom of Information Act request for access to former president Barack Obama’s presidential records on the Advanced Aerospace Threat Identification Program (AATIP), photos and videos of UFOs and UAPs, and anything on the Advanced Aerospace Weapons System Application Program (AAWSAP). While Greenwald has obviously had successful requests before, even he seems surprised by the response he received from Obama’s library.

“The Obama Presidential Library just informed me they have approximately 3,440 pages and 26,271 electronic files that pertain to my request for #AATIP / #UFO / #UAP and #AAWSAP information.” 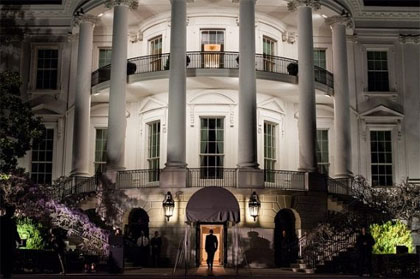 Note to self: Don’t forget to take the UFO files.

Over 3,400 pages and 26,000+ electronic files sounds like a treasure trove … until you remember that these came from a government bureaucracy finely tuned to creating mountains of paper used to hide real facts. Moreover, this doesn’t mean The Black Vault, or anyone else filing a FOIA request, will see everything – a quick look at files stored at The Black Vault shows them to be redacted … and we should expect the Obama library files to be covered in black stripes. That editing process in the name of ‘national security’ will definitely slow things down.

In the meantime, we can speculate on what these papers and files might contain. After leaving office, Obama has enjoyed teasing late night talk show hosts with hints on what he may have seen while president. He told James Corden he hoped the Tic Tac UFOs were the kind of thing “people still take seriously, trying to investigate and figure out what that is.” He told Stephen Colbert there were some questions he was not allowed to answer, and gave the reason to Jimmy Kimmel:

“The aliens won’t let it happen. You’d reveal all their secrets, and they exercise strict control over us.”

That brings us back to what might be in his presidential library. The National Archives defines a presidential library as “vast archives of documents, museums full of important Presidential artifacts, interesting educational and public programs, and informative web sites” and “papers, records and historical materials of the Presidents.” Theoretically, a presidential library could include any document touched by a president. If President Obama actually reviewed documents on UFOs, they could be in the library and conceivably valuable for review by The Black Vault and the public … unless they’re still at the White House, the Pentagon or some other place where they’re guarded as crucial to ‘national security’. 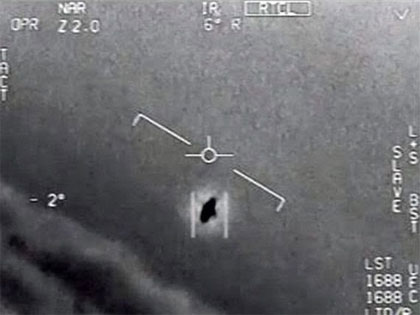 Tic-tac UFO
Do the files contain anything on the “tic-tac” UFOs?

If you’re thinking maybe The Black Vault should make a similar request for the papers of the late UFO-hunting Senator Harry Reid, here’s what one of his aides told Politico after a particularly frustrating quest for information by the former Senate Majority Leader.

“After a while the consensus was we really couldn’t find anything of substance. They produced reams of paperwork. After all of that there was really nothing there that we could find.”