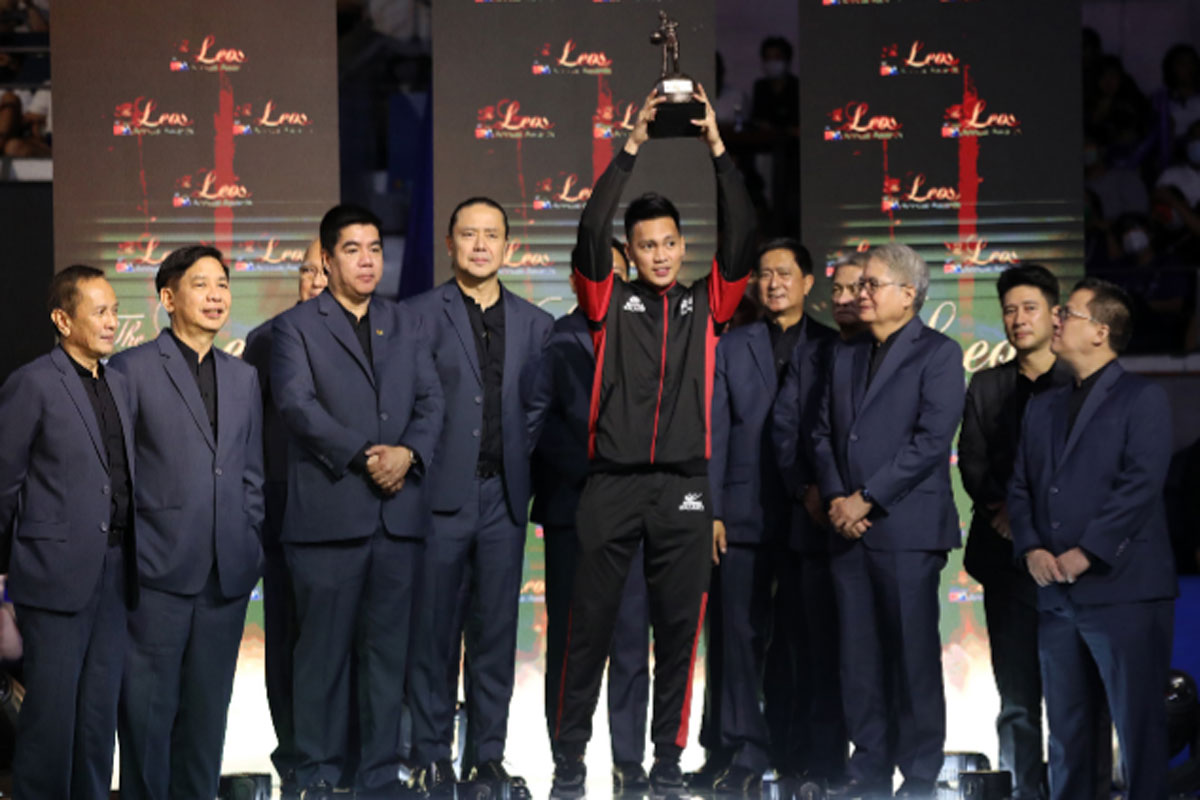 SCOTTIE Thompson of Barangay Ginebra added another feather to his cap by winning the Most Valuable Player (MVP) award for Season 46 of the Philippine Basketball Association (PBA).

Thompson emerged as the top choice in a tight four-way battle with Mikey Williams of TNT, Calvin Abueva of Magnolia and Robert Bolick of NorthPort.

The 28-year-old Thompson became the first recipient of the coveted award after June Mar Fajardo of San Miguel Beer won it for a record six straight seasons.

He had most votes from players, media and PBA personnel for a total of 2,836.

Thompson, who was also named as the Best Player of the Conference and the Finals MVP of last season’s Governors’ Cup, was the fourth Ginebra player to win the award after Eric Menk (2005), Jayjay Helterbrand (2009) and Mark Caguioa (2012).

Williams, however, was named the Rookie of the Year.

The All-Defensive team is composed of Cliff Hodge of Meralco, Santos,Williams, Jio Jalalon of Magnolia and Chris Ross.of San Miguel.