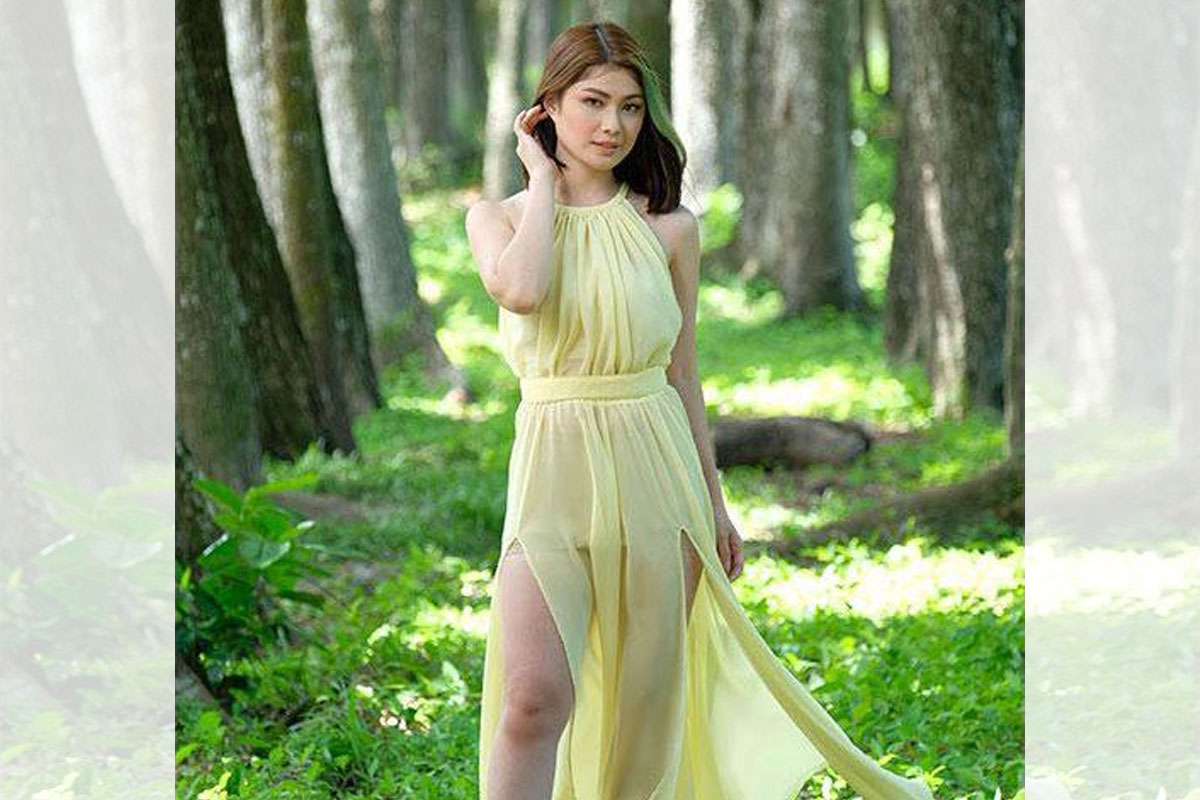 Thea gets more mature as an actress and as a woman 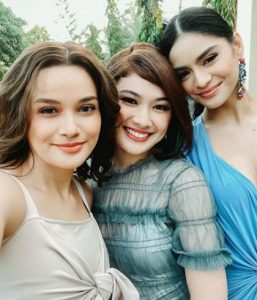 THEA Tolentino is one of the more favored stars on GMA. She is never without a project for long in the past two years. After she did “Asawa Ko, Karibal Ko”, she did “Madrasta”, “Lost Recipe” and now, “Las Hermanas”.

“I’m really thankful na hindi ako matagal nababakante,” she sasy. “And now I play a good role as the middle child in ‘Las Hermanas’. Nasa pagitan ako nina Yasmien Kurdi and Faith Da Silva. As the middle child, madalas na hindi napapakinggan ang boses niya, so naghahanap siya ng way to express her emotion by writing poems. Then she met Lucho Ayala as Ronald and he changed her, taught her na it’s okay lang for her to speak up. Ang ganda ng build up ng character niya as Minerva, hanggang sa mapakinggan na ang boses niya to show what she can share with her sisters.”

How was it doing the show with Yasmien and Faith? “The three of us really became very close with each other during our lock in taping out of town. Si Ate Yas, napakasipag sa set and yet she never forgets getting in touch with her family. ‘Yung characters namin dito ni Faith as Scarlet are opposites. She’s a free spirit. Happy go lucky lang come what may. Ako naman, I can be very rigid. I overthink. Kaya kami ang madalas na nagka-clash.”

It’s been nine years since she won as the Ultimate Female winner in “The Protege”. How has her life changed since then?

“I think malayo na ang Thea now from before. I’ve matured enough to focus on helping my family. I support my family so enjoy talaga ako to work for them. I’ve learned a lot about my craft working with my co-stars and top directors on the set.”

How about her lovelife? She and her batchmate in Protege, Mikoy Morales, went steady for sometime but they broke up some years ago. How is her heart now?

But she wouldn’t reveal his identity as of now. “Non showbiz po siya. Bago pa lang naman kami. But what I like in him is he really understands my work, lalo na ‘yung nagkakalayo kami dahil sa lock in taping. But as of now, samahan nyo muna po kami nina Ate Yasmien and Faith sa journey namin as three sisters with different fates in ‘Las Hermanas’ that starts airing on GMA right after ‘Eat Bulaga’, Monday to Friday afternoon at 2:30 PM.”