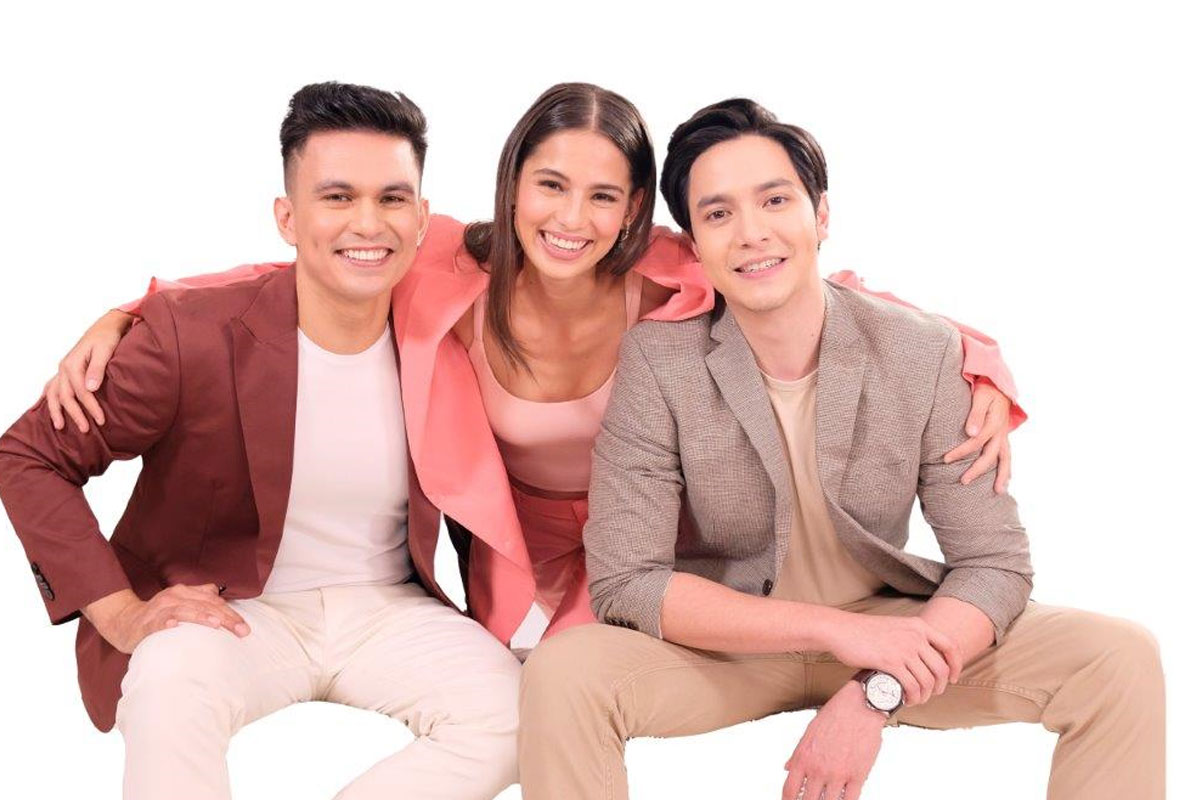 ‘The World Between Us’ to stream on Netflix

GMA’s successful primetime series The World Between Us will be available on the popular streaming platform Netflix Philippines this month.

The drama revolves around the romance between two individuals whose love hurdles many obstacles but, in the end, brings them together.

The series stars three of the Philippines’ most popular and highly-talented actors Alden Richards as Louie Asuncion, the intelligent orphan who has a penchant for inventing gadgets and who will work his way up to prove that he is worthy of Lia’s love; Jasmine Curtis-Smith who charms viewers with her portrayal of Lia Libradilla, the lovable and compassionate youngest member of the affluent Libradilla family who falls for Louie; and Tom Rodriguez as Brian Libradilla, the stubborn and bullheaded heir of the Libradilla family who does not consider Louie as his equal.

The soap begins with an orphaned tech genius named Louie who is taken under the wings of Rachel Libradilla, CEO of Prime Mobile, the leading cellphone manufacturing company in the Philippines.

He meets Rachel’s children, Brian and Lia. Louie becomes close to Lia and he develops feelings for her.

Soon, Lia also falls in love with Louie. However, they cannot reveal their love as Louie does not want to betray Rachel’s trust. He wants to be an asset to Rachel and prove that he is worthy of Lia.

As years pass, Louie holds an executive position in Prime Mobile because of his invaluable contribution to the company, and he finally finds the courage to tell Lia how he feels.

Just when things are starting to fall into place, Brian ruins everything for Louie by setting him up for a crime.

Will Louie be able to regain his status, freedom and be with the only woman he has ever loved? Will he be able to forgive the people who have wronged him? Will his principles be enough to make him triumph in the end?

Produced by GMA Entertainment Group and directed by Dominic Zapata, binge watch The World Between Us on Netflix Philippines beginning June 17.