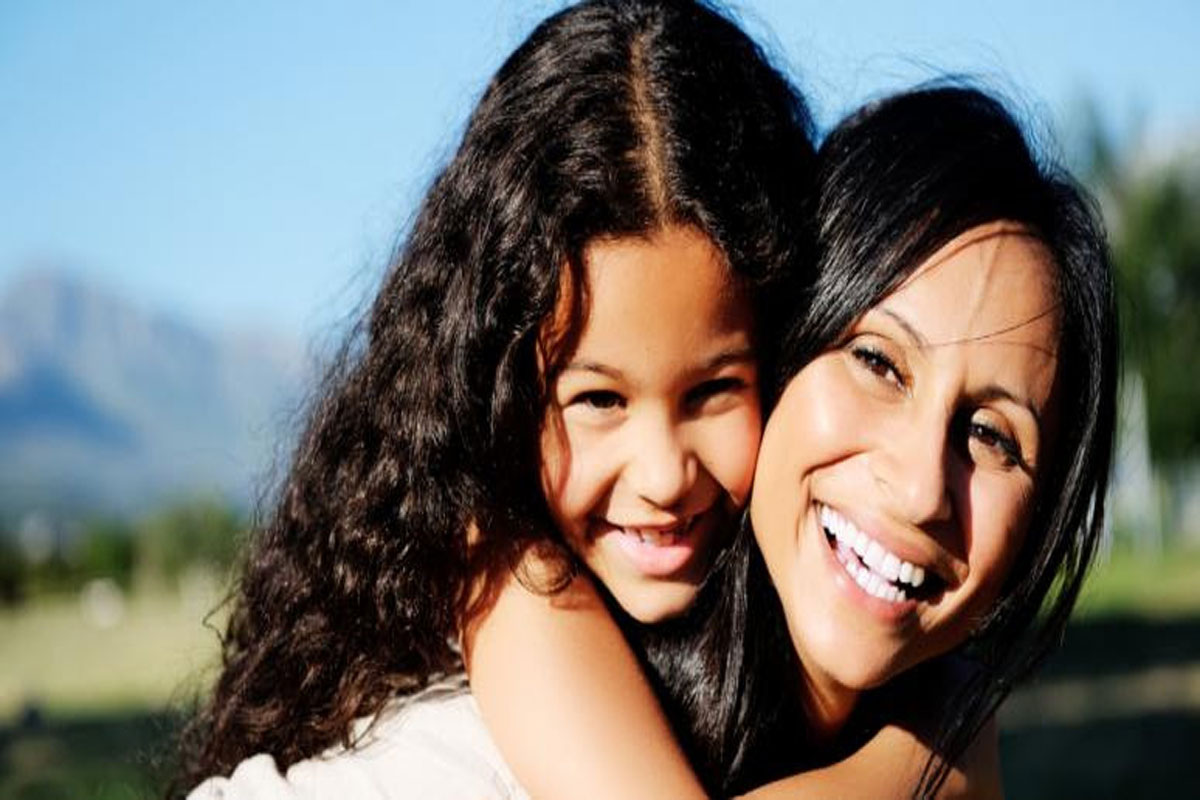 The Surprising Traits Of Kids Born To Moms Over 40

Good news for couples who haven’t gotten around to starting a family yet: having children later in life might have its benefits.

According to a study published in the Population and Development Review, kids born to older mothers may have some pretty unique advantages in life.

Researchers at the Max Planck Institute for Demographic Research and the London School of Economics analyzed 1.5 million Swedish men and women born between 1960 and 1991.

They found that children born to older moms who delayed childbirth up to age 40 or older tended to be taller, more educated, and performed better on standardized tests, compared to kids born to younger mothers.

The study authors looked at siblings (excluding twins and multiples) with the same mothers and fathers and compared their mother’s age with other factors, like height, physical fitness, grades they got in high school, and their levels of education.

They found that the children the mom had later in life tended to do better across the board, compared to the kids she gave birth to earlier on.

“By comparing siblings who grew up in the same family it was possible for us to pinpoint the importance of maternal age at the time of birth independent of the influence of other factors that might bias the results,” explained study author Kieron Barclay.

And believe it or not, researchers agree that the benefits that come with having children later in life outweigh the risks, like an increased chance of a baby having Down syndrome.

So, it’s safe to say if you haven’t found that special someone just yet, you may not be out of luck.

As the study says: “Delayed childbearing may be desirable from a woman’s own life-course perspective and beneficial for the child, especially among younger mothers for whom socioeconomic position and resources may be rising rapidly.”

“The benefits associated with being born in a later year outweigh the individual risk factors arising from being born to an older mother,” said lead researcher Mikko Myrskylä.

She adds that: “We need to develop a different perspective on advanced maternal age. Expectant parents are typically well aware of the risks associated with late pregnancy, but they are less aware of the positive effects.”

Researchers haven’t confirmed an exact reason for their findings just yet, but they think the impact of improving health and social conditions over time may have something to do with it.

In addition to being aged like a fine wine, older women also have the wisdom their younger selves lack.

The entire experience of pregnancy and birth, though still stressful and tiring, is not necessarily dangerous due to age.

Murphy Moroney is a writer who focuses on parenting, family, and life. She has been featured in Yahoo, PopSugar, MSN, and more. Follow her on Twitter.

This article was originally published at PopSugar. Reprinted with permission from the author.

An immense mystery older than Stonehenge