Journal News / Mysterties / The Strange Trial of the Carrick Witch 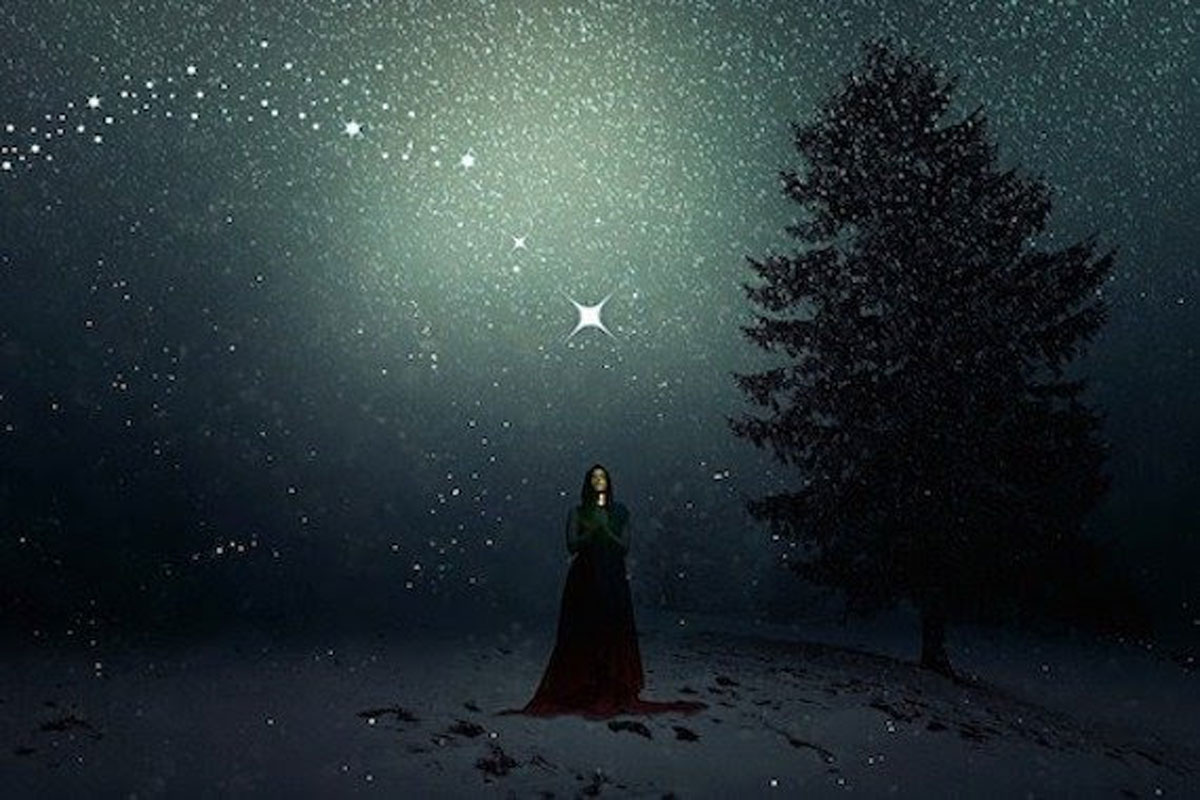 The Strange Trial of the Carrick Witch

Some people just seemed destined to be remembered for the weird. In the late 19th century, the woman known as Mary Doheny was well known around Carrick-on-Suir, Tipperary, Ireland, as a “fairy woman” or “fairy doctor.” As with others like her, it was said that she could commune with the fairy folk and draw various powers from them such as healing and communicating with the dead, as well as the ability to negotiate with the fairies in order to arrange for them to protect certain people. In 19th century Ireland, there were numerous people who claimed this power of the fairies, and so it was not seen as particularly unusual, and Doheny might have gone about her life as usual if it weren’t for a series of events that would put her in the spotlight and make her the center of a bizarre trail involving magic and fairies.

In 1864, Doheny was summoned to the home of policeman Constable James Reeves, in order to work her fairy healing powers on their severely ill epileptic 7-year-old son William. For ten months Mary Doheny attended to the sick child, and although the child would eventually die, during this time she began to claim that some of their deceased friends and family, including their son, were trying to reach out to them and that she could help arrange communication with them. In those days, contact with the dead was not an uncommon power for those in league with the fairies, because it was believed that the spirits of the dead were sometimes taken by the fairies to live on in their realm, and so the Reeves family were intrigued. In particular, Doheny told them that a companion of James, Sir James Power, who had been dead for over a decade, wanted to bestow upon him landed estates in Carrick that would make him rich. In order to prove that she was legitimate, she went about producing letters sent from the deceased from the fairy world, and by all accounts the Reeves’ believed it. 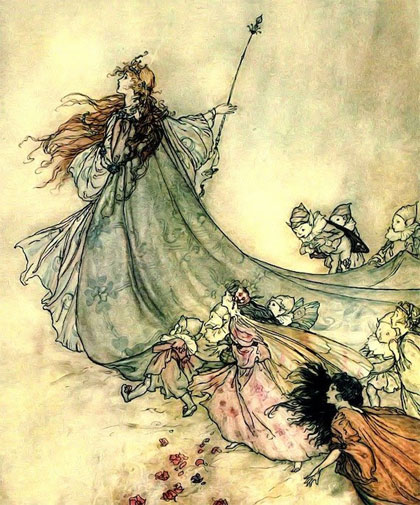 Doheny claimed that these deceased family and friends had been restored to life and were living in the fairy world under a place called Ballydine Moat, but that they required food, clothing, drinks, and tobacco in order for the communications to be able to continue and for them to step back over into the human world to reunite with them. James began donating a large amount of these supplies to Doheny so that she could take them to the deceased, and much of it was food, which apparently had to be varied as each of those in the fairy realm had different tastes, and sometimes they would even send food back if it wasn’t to their liking. It also seems that those still in the fairy realm had good taste, because they would sometimes send back food or drink that wasn’t of a good quality. All manner of goods was sent off to the deceased, including eggs, potatoes, wheaten bread, milk, fresh butter, tea, whisky, wine, and tobacco, in such prodigious quantities that James Reeves got himself into quite a bit of debt borrowing money to pay for it all.

Over the coming months, Doheny graduated from providing letters from these dead loved ones to saying she could arrange actual meetings between them, claiming that she had convinced the fairies to allow them to come back into the land of the living. Amazingly, it seemed to have worked. James’ wife, Mary Reeves, also saw her dead uncle, Tom Sheehan, and her father, of which she said “I did see him sitting on a chair in the kitchen, near the door, wearing a blue coat, knee breeches, and a hat, and leaning on a stick.” James would claim to have seen in the flesh his dead sister-in-law and his recently deceased son, William, as well as his father-in-law, William Mullins, an encounter of which he would later say:

We remained looking at my dead father-in-law, William Mullins, for a time; he was standing in the field with a stick in his hand; his side-face was turned toward me… I don’t think that William Mullins is dead now; but he was dead. I have been sending him food for the last four months since he came to life. I sent bread, butter, and tea once in each of the twenty-four hours.

In all of these cases, the fact that most of these meetings were conducted in dark, out of the way areas and that the faces of the deceased were not seen clearly did not phase the Reeves’, who were convinced that it was all real. As all of this was happening, Doheny had also become close with six other local families who she was similarly claiming to that she could bring their dead loved ones back in exchange for goods. All of this was starting to come to the attention of other townsfolk, some of which believed her to be a witch and others who thought she was merely a scam artist swindling food out of a gullible family. Either way, Doheny was seen to be up to no good, and the local reverend even convened a town meeting to talk about what to do with her. Authorities were eventually convinced to move in and detain her under suspicion of swindling the Reeves family and others out of a small fortune in food and other supplies, and immediately the ensuing trial became a media sensation, with Doheny being nicknamed the “Carrick witch.” 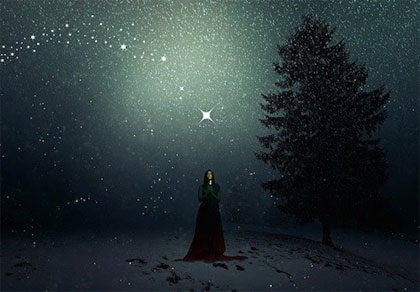 During Doheny’s trial, which was turning into an absolute media circus, there was much damning evidence brought in against her. A local woman by the name of Eileen Walsh claimed that Doheny had paid her to forge the letters that had allegedly been from the dead, and there were several accomplices, including her own husband, who admitted to impersonating dead family members to appear to the Reeves family. Yet, despite this, the Reeves family still thoroughly believed her, even swearing under oath to being sure that she was no charlatan and that those who they had seen were really their deceased friends and family, convinced that she honestly had these powers. One account of the trial would say of this:

The witnesses called against Mrs Doheny certainly testified to the continuous stream of subsidies with which they had supplied her for their rather uncomfortably situated relatives, who appear to have half got back from the grave, but still to be, if we may so term it, spiritual invalids living on earth, but in mysterious seclusion amongst ‘the good people’, and preparing on a mild diet of tea and other food generally known to the medical profession as ‘slops’ for their more active return to life; but while they gave this evidence, they not only imputed no falsehood to Mrs Doheny, but were even eager in their simple faith that the subsidies had actually been needed and consumed by their half-reanimated kinsmen, whom they had, they said, seen with their own eyes.

Nevertheless, there was enough evidence against her that Mary Doheny would be found guilty of fraud and sentenced to 12 months of hard labor and imprisonment at Clonmel Gaol. Her supposed victims would continue to vouch for her innocence and insist that she really had these powers, leaving us with quite the odd little tale. Did she ever really have the powers that she and others claimed she did? Was she an innocent woman wrongly accused, or was she just another of the many fraudsters and charlatans of the day looking to make a buck off of the fad of fairies and magic? We may not know for sure, but she sure makes a curious addition to the history of witches and fairies.

A Rogue Ufologist and a Bonkers Assassination Plot

Jacques Vallée and the Strange Mystery of the Pentacle Memorandum