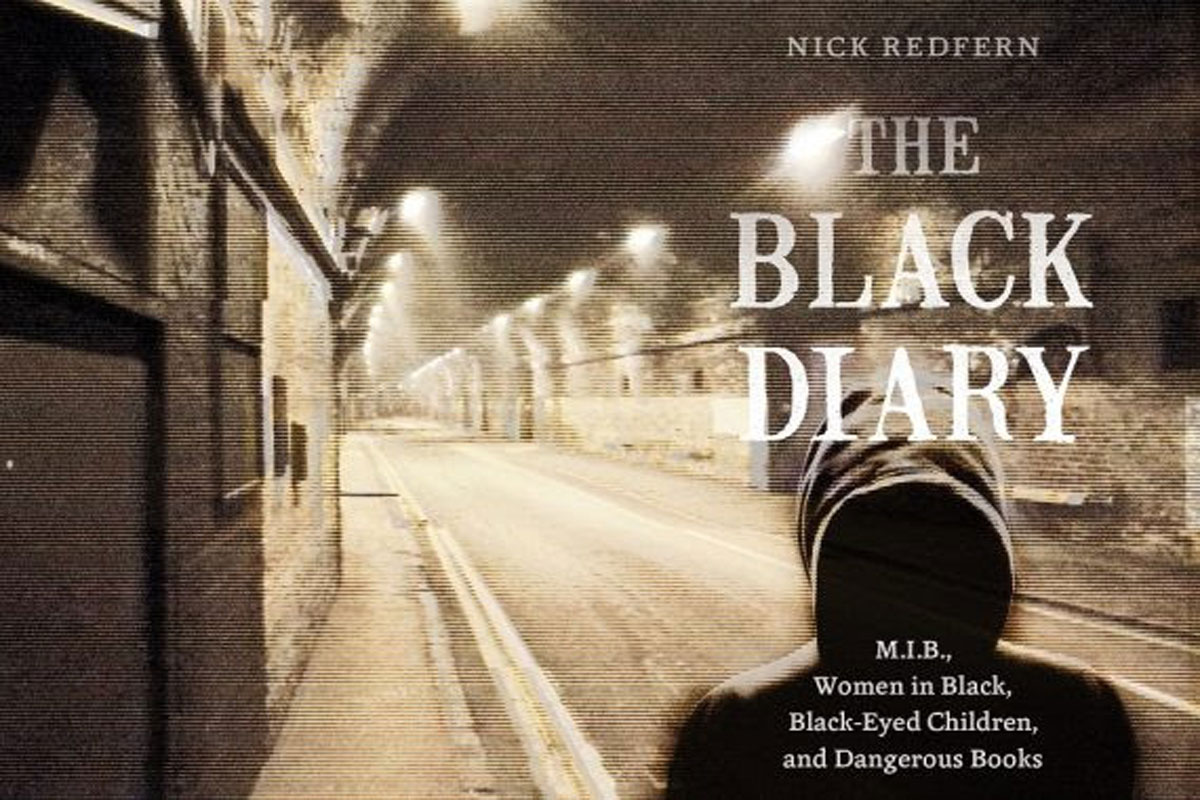 The Strange and Sinister Abilities of the Black Eyed Children: Mind-Control, Shape-Shifting and More

If you’ve heard of the Black Eyed Children, then you’ll also know they are both creepy and not quite human. Hence the name, of course. There are some things about the BEC that you may not know. First, there’s the matter of mind-control. “Martin,” who lives just outside of Tecumseh, Oklahoma, had an encounter with the BEC in March 2011, and who I was able to interview personally just a few weeks after his experience. Martin was at home when he had just about the worst encounter possible. Around 8:30 p.m., there was that knock on the door, the kind of which so many witnesses to the BEC have now experienced, but surely wished they hadn’t. Martin didn’t even bother looking through the spy-hole: he assumed it was his immediate neighbor, Rex, who took in any packages that might have been left on Martin’s doorstep while he was away. Sadly for Martin, as he opened the door, he instantly realized it was not Rex.

Martin got the shock of his life when he was confronted by a boy and a girl – both around eleven or twelve years of age and with large, black, eerie-looking eyes. The girl was dressed in jeans and a long-sleeved black top, while the boy had the almost-ubiquitous black hoodie. Both looked sickly and scrawny and is if they needed a hearty meal in them. Little did Martin know that this was exactly what they were there for. Hardly a fan of the supernatural, Martin had never heard of the BEC phenomenon and could only stand and stare at their curious faces, assuming at first that this was some kind of joke. But, the Black-Eyed Children were certainly not laughing. They stood together, hand in hand, looking at Martin with expressions on their faces that were, paradoxically, lacking in emotion but which also gave off airs of highly charged malevolence. 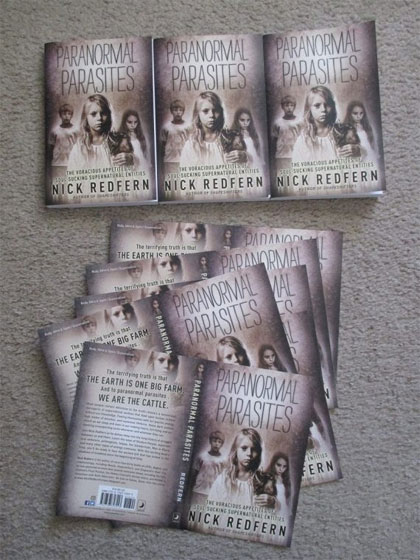 (Nick Redfern) Kids to keep away from

Echoing Brian Bethel’s famous encounter back in the 1990s, Martin said that when the girl said they were homeless and needed something to eat, it all seemed very much like a ruse – as if they had spoken the words time and time again. It was like a carefully-crafted scheme on their part. Most disturbing of all, for a few moments Martin felt transfixed – almost hypnotized – by those large, black eyes. Indeed, he told me that he could not understand why he did not quickly shut the door at the sight of those terrible eyes. Martin could only say that it was if he was somehow being prevented from shutting the door on the pair. Finally, though, he was able to get rid of the pair and slammed the door. One might be justified in saying Martin had been placed in a state of full-blown mind-control.

Now, onto the matter of Shape-Shifting. “Anna” is a resident of none other than Point Pleasant, West Virginia – the infamous locale where, in 1966, the notorious, blazing-eyed Mothman first surfaced, and which was made legendary in John Keel’s classic book, The Mothman Prophecies. As Anna revealed to me when I was at Point Pleasant in 2014 – to speak at the annual Mothman Festival – back in October 2012 she had a strange and frightening encounter with a pair of Black-Eyed Children, late one Saturday night. Anna, a shift-worker at a local factory, was spending her night relaxing and watching television, after a hard day of work. Sometime around 11:10 p.m., there was a knock at the door. Do I need to tell you who had just arrived? 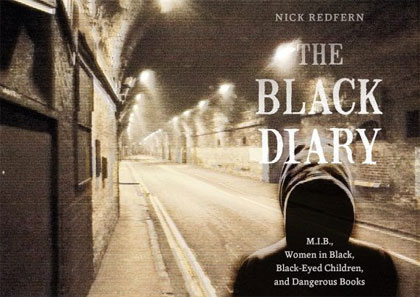 (Nick Redfern) Beware of the BEC

Anna warily went to the door, and peered through the spy-hole. She couldn’t fail to see the two boys, standing next to each other, and both wearing the familiar black hoodies. She shouted through the door, asking what they wanted. When she got no answer, Anna put the chain on the door and opened it. When Anna saw the boys, she was frozen with terror: both had the ubiquitous black eyes, and both had skin the color of milk. “We need food,” said one, in an almost robotic fashion, while looking at his feet. Things got worse: the “children” mutated into something terrible. As Anna continued to stare at them – locked into a state of terror – something almost unimaginable happened: an eerie green glow surrounded the boys and, in seconds, they were replaced by a pair of what Anna described as large, upright lizards. The monstrous pair stood around eight feet tall and had long, protruding jaws filled with razor-sharp teeth. They did nothing but stand there, for around twenty seconds or so, after which, Anna explained, the outside porch was enveloped in blackness and they vanished from view. Her first thought was to call the local police. But, she felt – almost certainly correctly – that filing such an incident with law-enforcement officials would very likely cause her even more problems. Instead, she quickly packed a bag, carefully opened the door, raced to her car, and spent the next three days staying at her mother’s place, just over the Ohio River. It was the end of a shocking and unforgettable incident. If you, too, get a late-night knock at the door, be very, very careful. 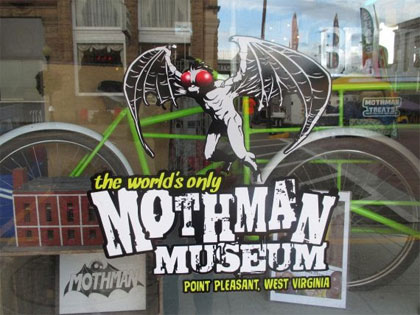 (Nick Redfern) Black-Eyed Children at the land of Mothman?

The ‘Black Knight’ Mystery: Have Aliens Monitored Mankind For Over 13,000 Years?