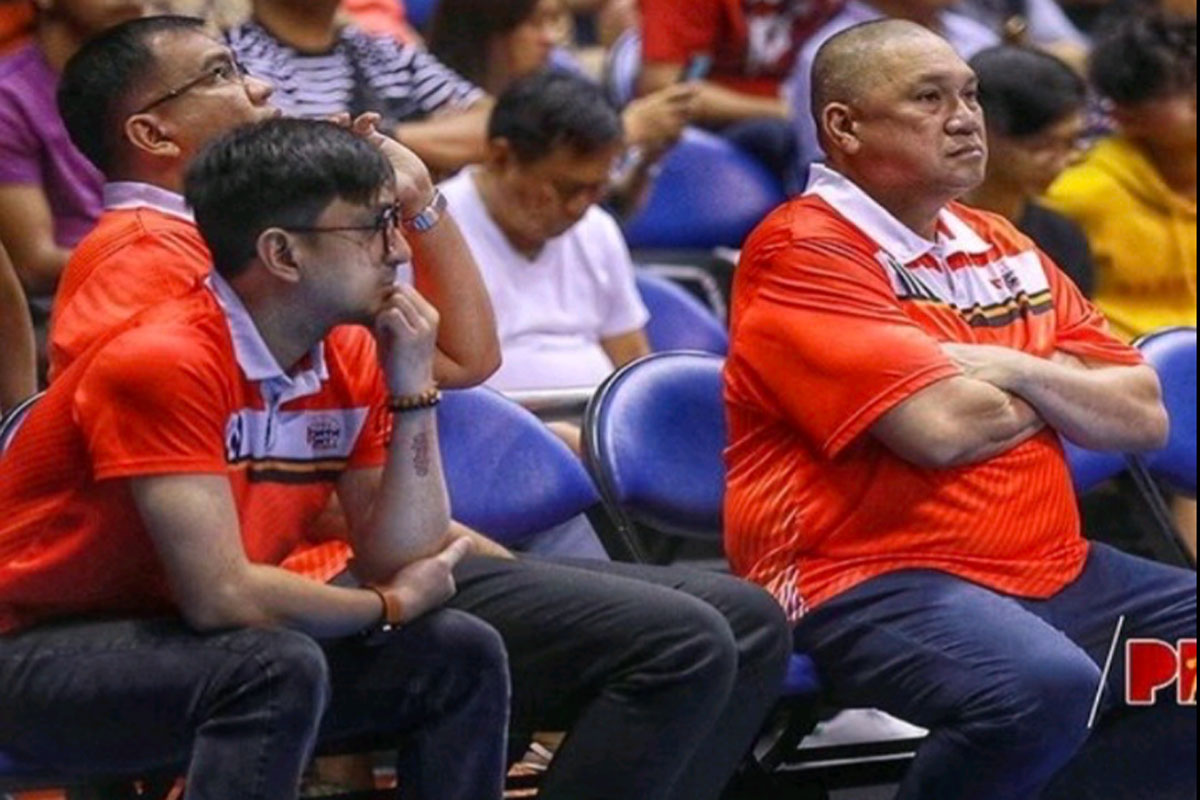 Jarencio, son of PBA legend and NorthPort head coach Pido Jarencio, is ready for the challenge.

“We’re still new to 3×3 basketball and everyday is a learning experience for us. It’s a different and new brand of basketball that needs a different approach,” said Jarencio during the 128th edition of the “Usapang Sports on Air” via Zoom lsst Thursday. \

“But everyday we’re learning new things, building blocks and developing the chemistry that we need to make the team competitive. I can say we’re getting there,” added Jarencio in the weekly public service program sponsored by the Philippine Sports Commission (PSC), Philippine Amusement and Gaming Corporation (PAGCOR) and Games and Amusements Board (GAB).

A total of 13 teams divided into three groups are seeing action in inaugural staging of the PBA 3×3.

He said the arrival of import Cameron Forte and entry of veteran Arwind Santos following a blockbuster trade with San Miguel Beer is expected to make NorthPort a much-better team.

“Right now, we’re focused on our conditioning and helping our import and new players adjust to our system. Si Arwind, bago sa team pero veteran. He will be a good leader to our team.”

Jarencio also welcomed the plan to allow fans to watch the games.