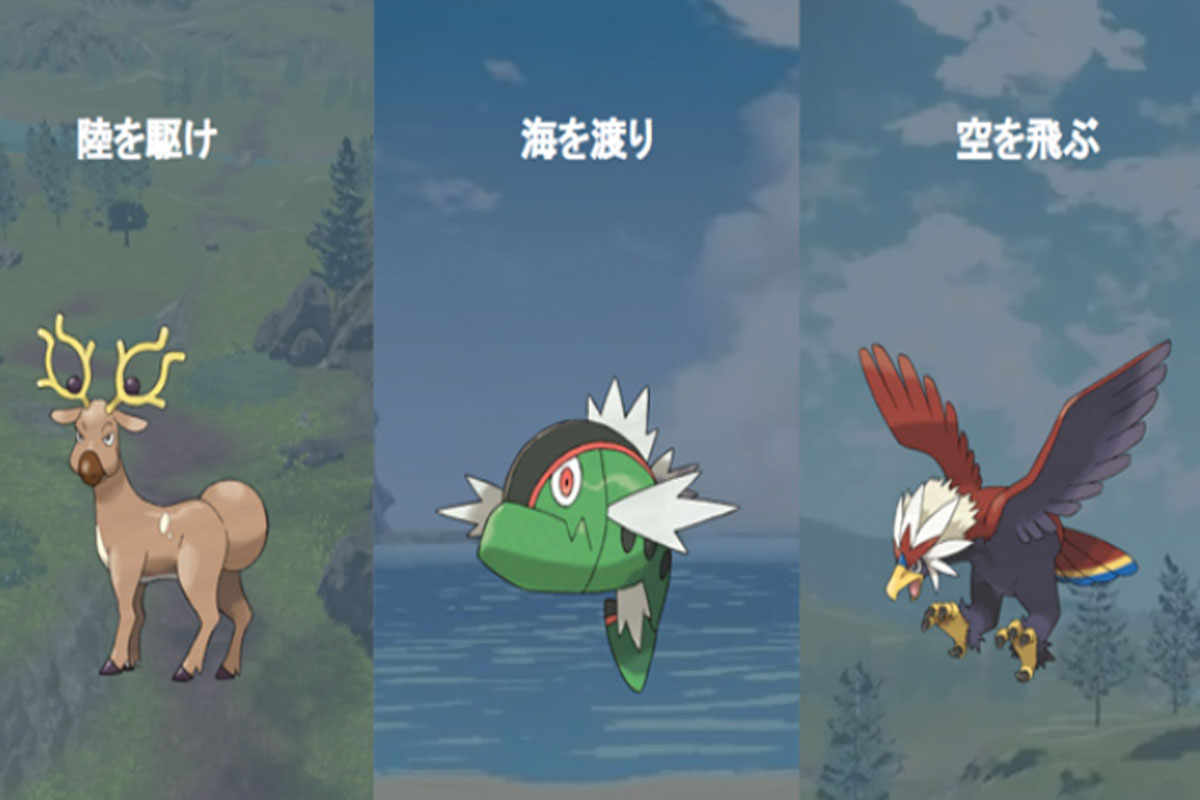 Run around with Pokémon in the vast nature of the Hisui Region!
Gaming,

RUN around with Pokémon in the vast nature of the Hisui Region!

The video features the setting for the Pokémon Legends: Arceus, Jade Region in 360 degree view.

In the Hisui 360° View video released this time, The Pokémon Company has recreated a realistic feeling where you can ‘immerse’ in the rich nature and vast land of the Hisui Region, the stage of your adventure.

In the video, you can encounter Pokémon by clicking or tapping on the screen. You can also ‘ride’ a Pokémon around the Hisui region with three Pokémon: Wyrdee, which runs on the ground; Hisuian Braviary, which flaps its wings in the sky; and Basculegion, which moves vigorously on the water.

Pokémon Legends: Arceus will be released on January 28, 2022 for Nintendo Switch. Preorder is available.

Arceus: the enigmatic Pokémon that holds the key to the story​ is here! 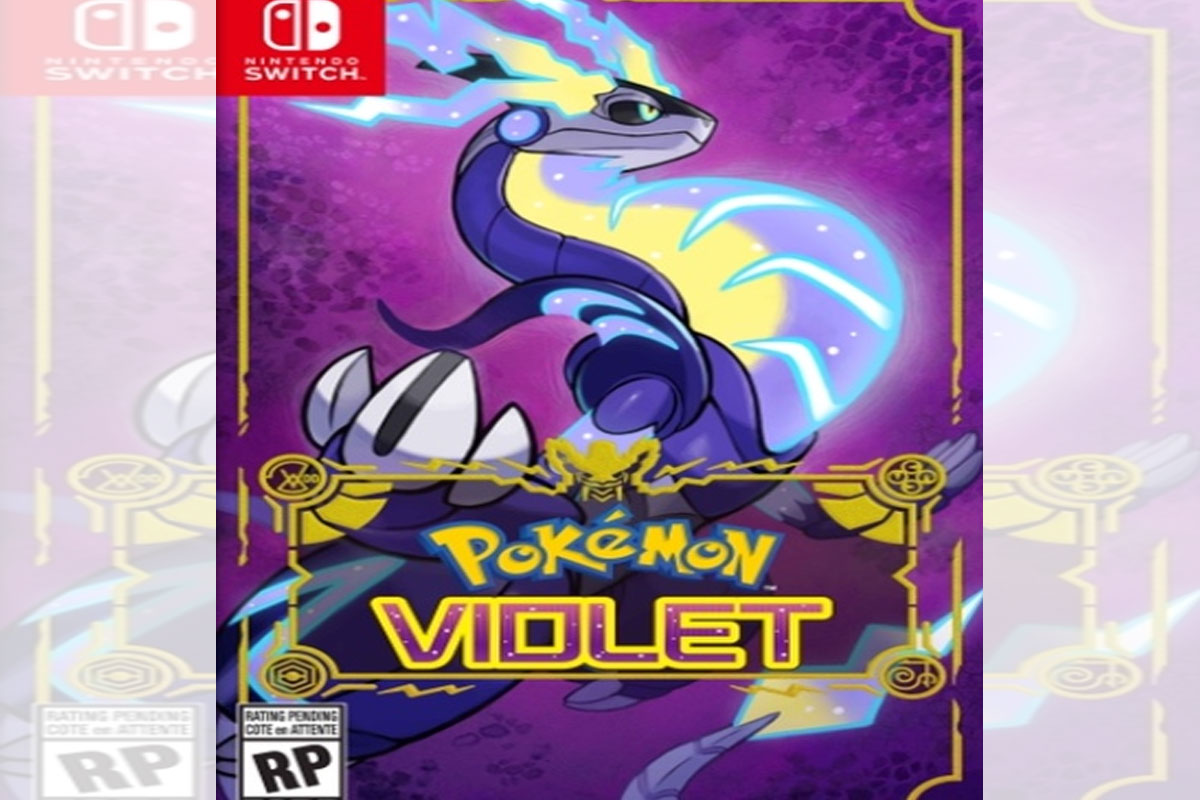