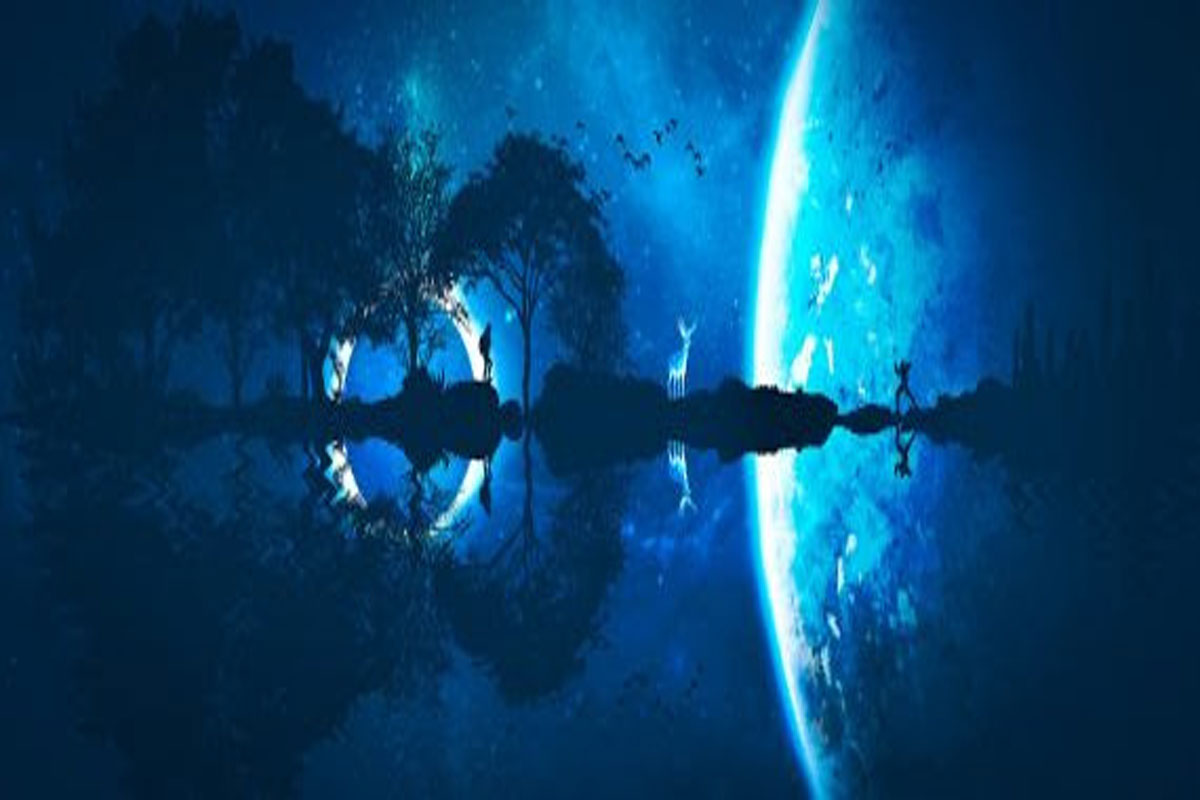 It’s tough to keep track of the hundreds of various cryptids, monsters and legendary creatures around the world, let alone the U.S., especially those with unusual names, often given to them by the native people who first reported them. On the other hand, it’s easy to remember these whose names are self-descriptive, like Bigfoot or the Loch Ness Monster. The fine folks at Phantoms & Monsters get unusual sightings reports from everywhere, and a recent one caught this writer’s eye because of its unusual self-descriptive name: the Not Deer. If it’s not a deer, what is it? Let’s find out.

“I only ran into the Not-Deer once and that was about a mile away from my own house on a gravel road that cut through some forests, fields, and goes right near Goose Creek, South Carolina.

From that exact point on the trail the Not-Deer slinked out from between a cluster of trees that should’ve been too close together for them to her through.

And it had giant branching antlers. The kind you never see in real-life because they get broken during mating season or the bucks get shot during hunting season. They seemed more like crowns or swords than anything else.

I mentioned earlier that the Not-Deer felt like part of the forest. Enraged and viscous, but still familiar.

(It) just hopped away into the trees and bushes and left me to continue my walk home.”

Those are the key descriptive items from the unnamed Not Deer eyewitness – a creature that was kind of deer but more not deer – in this case, because of its massive antlers and its huge size that the witness described as “similar to an animated drawing.” But definitely not a deer.

The Reddit page r/Appalachia has a detailed drawing and handwritten description from an old book that says the Not Deer has “moose-like bodily proportions,” can run at speeds of 30 MPH or faster, is oddly proportioned with more or less joints than a normal deer, and “forward facing, predator eyes.” This particular account is said to be from Virgina where the Not Deer is prevalent, but like the one in South Carolina, being close to it gave a “deeply unsettling” feeling. What pushes this from urban legend to cryptid are the reports that the Not Deer walks on its hind legs and has arms with hands in place of forelegs. The site Root and Rock has some other accounts but refers to the Not Deer as a “folk cryptid” – a mythical creature seen at night, often in headlights, that is probably a deer, dog, person or something else in the daylight.

Is the Not Deer some kind of mutant deer? r/Appalachia throws out the idea that these sightings might be of deer with Chronic Wasting Disease – a neurological disorder in deer similar to Mad Cow Disease that causes severe weight loss (which could make antlers look bigger and bodies to look misshapen), reduced fear of humans (which could cause the creature to approach rather than run away), and unusual behavior as it attacks the deer’s brain. That could cover everything … except the walking on two legs with arms instead of forelegs. Cryptid Wiki describes the Deer Man as a creature with “the antlered head of a great stag, a human’s torso, and legs described as similar to either those of a man or deer,” well-muscled, surprisingly fast, and often shapeshifts to a regular deer. It lists sightings in Ohio, Delaware and Oklahoma. 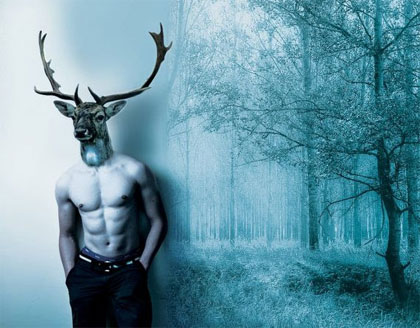 A Not Deer with a six-pack?

As expected, there are no photos – night cam, cell phone or otherwise – of a Not Deer or Deer Man, just oral folk tales. Is it a real creature? That could be asked of any cryptid. Is it a cryptid or an urban legend? Same answer. It certainly sounds more folkloric than real. Who would win in a fight – Not Deer/Deer Man or Bigfoot? Now THAT’S what should be on pay-per-view!

Special thanks to Phantoms & Monsters for the introduction to the Not Deer.

The French Zoologist Who First Described What Martians Looked Like