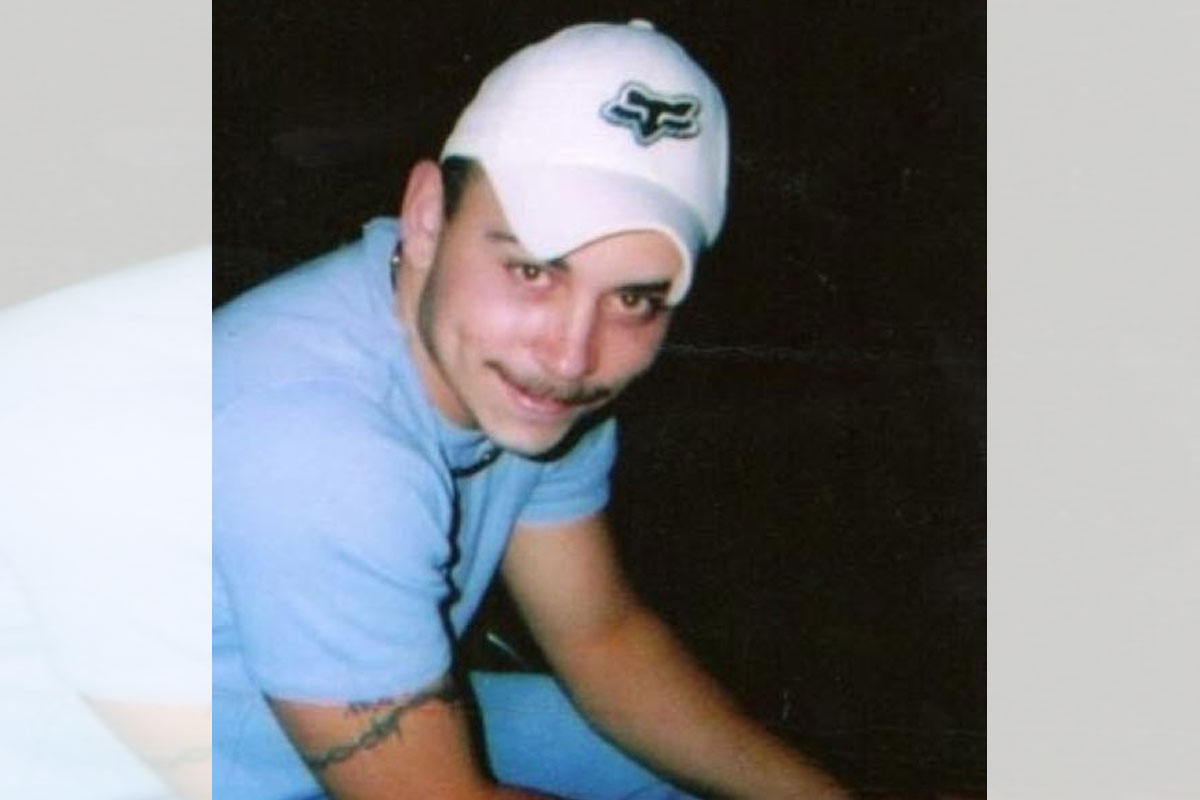 The Mysterious Death of Todd Geib

It seems as if mysteries and darkness can come for anyone. 22-year-old Todd Geib seemed to have everything going for him. He had a good job with Hager Distribution, Inc, in Wyoming, and enjoyed outdoors activities and sports. Described as friendly, smart, and outgoing by everyone who knew him there would have been no reason to suspect that he was destined for a dark fate, yet in 2005 ominous forces would come for him, and he would be propelled into the annals of very strange disappearances and deaths.

On Saturday the 11th of June, 2005, at around 7:30 PM, Todd left the apartment that he was sharing with his cousin to go to the Half Moon Bar & Grille to meet up with some other friends, who he left with at around 9:30 PM. Their destination was an all-night keg party being held being held at a nearby apple orchard about two miles north of White Road in Casnovia, Michigan, and located just about a mile and a half from where he lived, where his friend dropped him off without incident. At around 12:45 AM, things were apparently getting pretty rowdy at the party, with a fight breaking out that threatened to transform into a full-on brawl. It seems to have been enough to urge Todd to leave, and so he left the party on foot, calling the friend who had dropped him off there to let them know he was on his way home. He left a message for his friend saying he was going to walk back to his cousin’s place, which no one really thought much of since it was nearby and he was familiar with the area. Yet things would get weird from there. 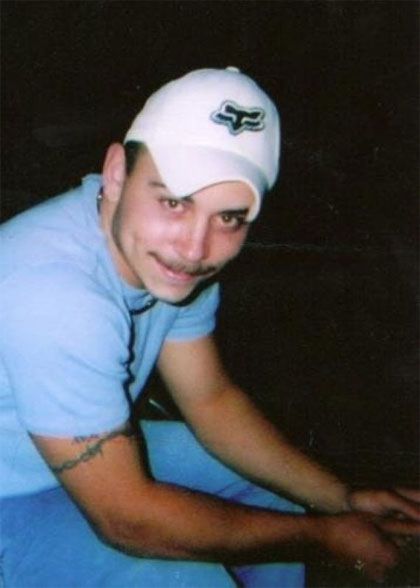 From between12:47 a.m. and 12:57 a.m., Geib made a series of phone calls that were a bit odd to say the least. In one he called a friend and simply said “I’ve had enough.” In another, he simply said “I’m in a field,” before the phone went dead. The concerned friend called back and the phone picked up, but all she could hear was what sounded like either heavy breathing or the rushing of wind before the call cut out again. According to reports, the phone was not used again after that and no further calls went through. This would be the last time anyone heard from Todd, and he would go missing.

A massive search was mounted to try and find Geib, including around 1,500 police and volunteers, as well as aircraft, who scoured the orchard and the area around the party sight, as well as the stretch of road where he was expected to have walked along to get home but they found nothing even after thoroughly searching the area three times. It was as if Geib had vanished off the face of the earth. On July 2, 2005, three weeks after he had gone missing, Geib’s body was found, but it was very odd for several reasons. First was that the body was found in Ovidhall Lake, about two miles from Todd’s home, right in the middle of the area that the search had completely and thoroughly combed. Then there was the fact that the body was reported as being discovered “standing” upright in the water, with the head and shoulders breaking over the surface, as if he had been swimming and had just gotten stuck there. Rather strange was that he was fully clothed and with his wallet still in his pocket, so the big question was how had he gotten into that lake to turn up dead?

An autopsy was conducted on Geib’s body and it was found that he had no external injuries but had a blood alcohol content of .12, leading authorities to rule it an accidental drowning while under the influence of alcohol. It was deduced that he had gone to that party, gotten smashed, and then left to go wandering around before finding himself in that lake to drown while drunk out of his own wits. Considering the levels of alcohol found in his system, this seemed to be a perfectly rational deduction, but what about the strange calls he had made and how had his body evaded detection during the search through the area? It was also seen as odd that typically drowning victims are typically found bobbing abut face down in the water, so how had he managed to stay upright just eerily standing there in his watery grave? 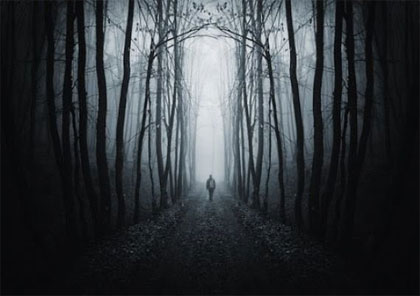 Despite the weird details, in the eyes of the authorities the case was closed, but of course there are those who do not buy the official ruling. The man’s family questioned why he would have suddenly decided to take a swim in the pond while fully clothed, and an independent investigation by forensic pathologist Dr. Michael Sikirica found by careful analysis of the photos and autopsy data that while Geib had been missing 3 weeks, he had only been dead for 2 to 5 days. It was also determined that Geib had had no water in his lungs, and that there were many clues that pointed to the body being placed in the water after death. Dr. M Eric Benbow, a forensic biologist from Michigan State University, who reexamined Todd’s case, would say of the state of the body:

There should have been more biofilm, more slime buildup. The other thing, it looks like part of his head was exposed. There should be insects in the clothing, even in the mouth, in and on the ears, in the folds of the skin. That’s where these flies will typically lay their eggs. They’ve evolved to be attracted to dead things within minutes to hours, to a day. We saw none of this in Todd’s shirt. Carcasses are consumed pretty quickly and dramatically. If a body was here, it would be colonized with some type of aquatic insect. Given our experiment, I find it very surprising that Todd’s body had no reported insect activity and the clothing had no algal development. Based on our study, it is unlikely that his clothing and his body had been in for 21 days.

This heavily suggests that Todd’s body had been put into the water not long before he was found, detracting from the official verdict that this was a death by drunken misadventure. This was corroborated by other experts, and all strongly points to the possibility that Geib was in fact murdered, yet the Michigan State Police have never reopened the case, much to the consternation of Geib’s family. It would later be found that Todd had traces of the antidepressants amitriptyline and desipramine in his system, although he had not ever been prescribed these and it is unknown why he had taken them or what connection they had in it all. It is quite possible that they were given to Todd against his will, and considering the fact that they can cause side effects such as “hallucinations, confusion, agitation, cardiac arrest, coma, and seizures” it certainly seems suspicious. Kathy Geib, Todd’s mother, has continually fought to get the case reopened, but authorities have refused to do so, despite the evidence against accidental drowning. We may never know just what happened to Todd Geib, or what his last calls really meant. What happened to him out there? Why were there no clues turned up and why was it all conveniently ruled as a drowning despite all of the sinister clues suggesting otherwise? The answers remain elusive, and it is yet another unsolved death likely to remain in the shadows for some time to come.

The Mysterious Vanishing of the Tech Genius Dr. James Gray