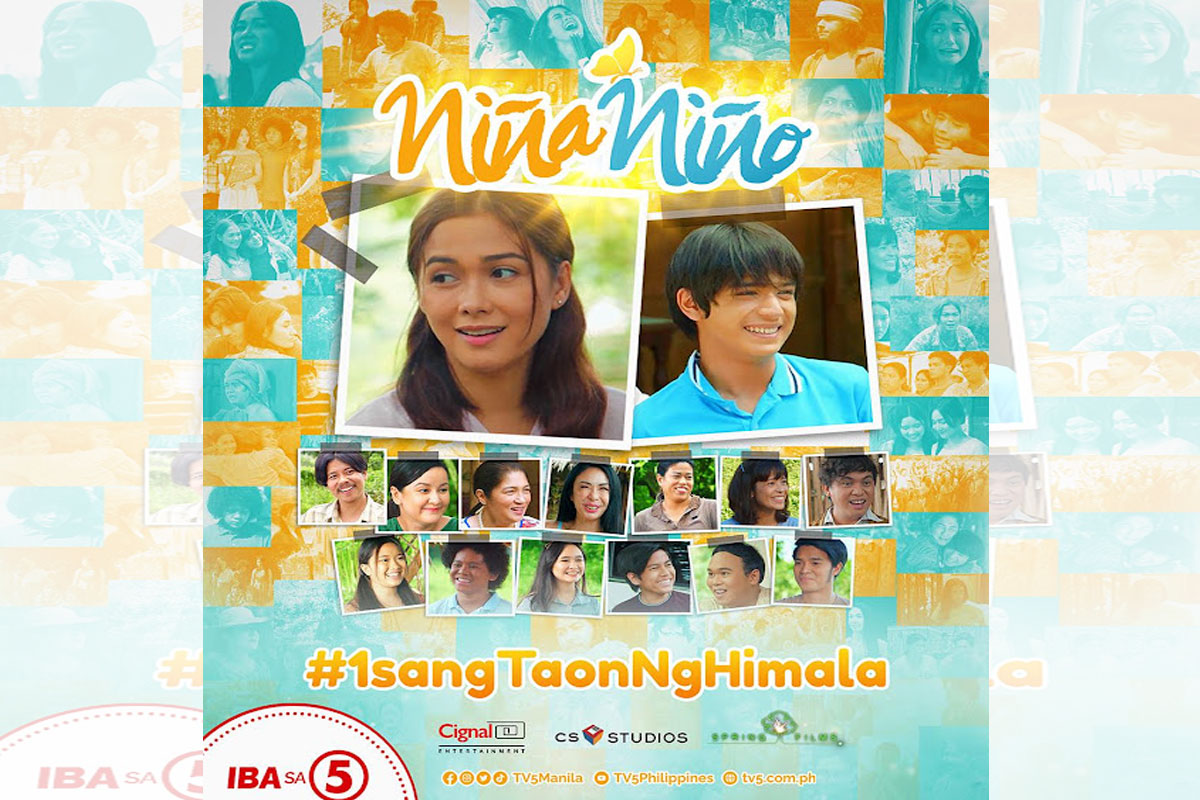 The miracles in Maja’s career

MAJA Salvador is thankful to all the faithful viewers of her hit inspirational drama on TV5, “Nina Nino”, which is currently celebrating its first anniversary.

“It’s been a successful year of miracles and inspiration,” she says. “TV5’s highly-rated and most viewed drama series has proven time and again how hope and love can indeed do wonders in people’s lives. We started airing in April 2021 and now, ‘Niña Niño’ celebrates its first anniversary by providing viewers with more heartwarming episodes, introducing new colorful guest characters, and unveiling surprises that will transform the lives of the characters whom everyone fell in love with since the show premiered.”

“Niña Niño” achieved its first milestone in its August 17 episode, where the show registered a 5.0% audience share, a notable achievement considering the steep primetime competition in this timeslot. The show also featured the special participation of the country’s timeless heartthrob, Piolo Pascual, who portrayed the role of Sitio Sta. Ynez’s indefatigable Mayor Charles – to the delight of many swooning viewers.

In November, TV5 announced the show’s series extension and celebrated this along with their year-end achievements via the “Himala ng Pasko” campaign. To make Christmas even more meaningful, “Niña Niño” was also officially added to the Netflix roster of shows and started streaming on December 30. Since then, the series was consistently in the Top 10 most streamed programs on Netflix Philippines for several weeks.

Robert P. Galang, Cignal and TV5 president and CEO, says: “Niña Niño” has achieved so much more than we expected, and we are honored and thankful for having such an inspiring show to boost everyone’s morale and entertain so many viewers all across the country. Of course, the credit goes to the hardworking creative team behind the show, all the artists and production staff for their collective effort to create such a remarkable series. We congratulate ‘Niña Niño’ on its first anniversary and we look forward to what the show has in store for all of us in the coming weeks.”

Using the official anniversary hashtag, #1sangTaonNgHimala, celebrate with Maja Salvador, Noel Comia Jr., and the rest of the Niña Niño cast as they revisit their most memorable moments on the show. The upcoming episodes are sure to get more compelling with more twists and challenges as both Niña and Niño beat all odds for the love of their family and community in Sta. Ynez.

Be prepared to see more miracles come to life and catch Niña Niño every Monday, Tuesday, and Thursday at 7:15PM on TV5.

Jela doesn’t need a hunk to please her