Journal News / Mysterties / The Gnome in the Kitchen 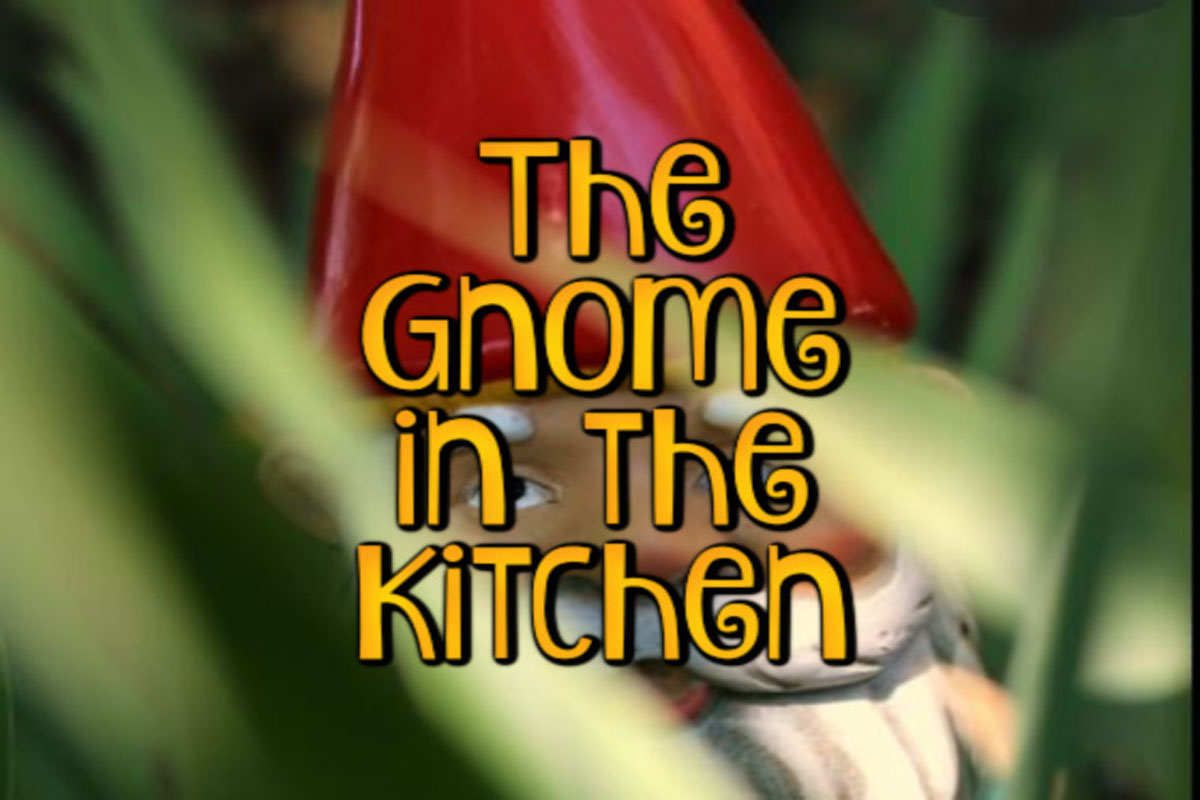 The Gnome in the Kitchen 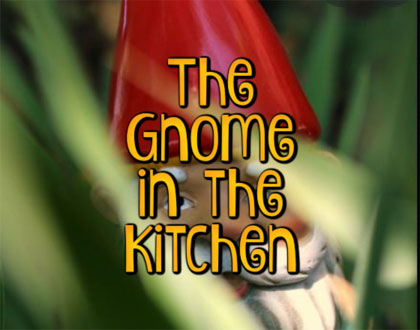 A man recalls a childhood experience. An encounter with a gnome-like being while at his great uncle’s house during the summer. Apparently, the witness still hears this being occasionally.

“When I was still in elementary school, My family and I used to spend all summer at my great uncle’s house. We slept in the same room, except for my sister who’d sleep on a bed in the living room, and my great uncle who’d sleep in his own room.

That one was a pretty normal day. We went to the beach, we ate some pizza, and then, at around 10 PM we all went to sleep.

At around 4 AM I suddenly woke up, because someone was throwing things around in the kitchen…plastic cups, containers, food etc. The door was open so I was able to see the light coming from the kitchen, so when I had enough of all that noise I got up from the bed.

At first something seemed off. I thought I was having some sort of strange dream. But I realized that it was not dream.

My father wasn’t in his bed, but I didn’t care much since maybe he was just in the bathroom. My great uncle was fairly old, and had trouble sleeping at night, so I thought he just went in to the kitchen to get some water.

“Uncle… uncle? Are you all right? All this noise woke me up.” I said while making my way to the kitchen. To my surprised the room was empty. But the light was on, and the fridge was open, with a can of coke laying in front of it.

“What..?” I thought. I looked up to the shelf that was to my right, and I saw what was making that noise. Some sort of short creature, around 30 cm tall. A gnome you’d say, was looking at me, terrified. He was terrified because I saw him.

I thought to myself “He’s going to hurt me, better if I fake to faint”. And so I did.

After a couple of seconds I open my eyes, and I saw that I wasn’t on the kitchen floor anymore. I was in a strange colorful tunnel. I got scared again and closed my eyes one more time. After a minute that felt like eternity, I reopened them, and I was laying in my bed.

There were still sounds coming from the kitchen, but I was scared and just waited for them to stop. And before sunrise, they did.

That wasn’t the only encounter I had with that dude. But I never saw it again, I’d only hear him, because I was, and am, too scared to see him again. I don’t know what he was doing exactly, but I’m sure I wasn’t supposed to see him.

I know it sounds crazy, but there it is” NR