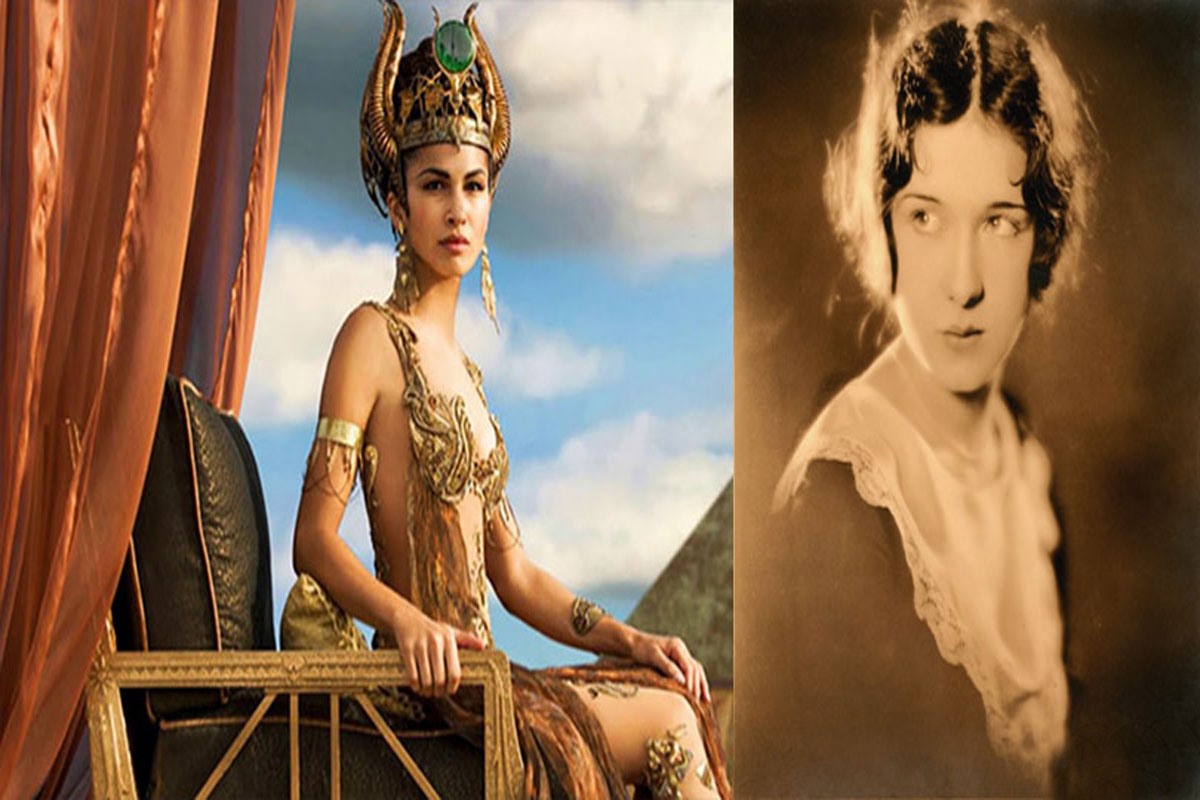 The curious case of Dorothy Eady will baffle you 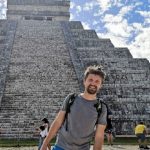 Was Dorothy Eady really a priestess and a mistress of a pharaoh from Ancient Egypt?

At the age of three, Dorothy Eady (1904–1981) fell down the stairs and died. The family doctor was surprised when the parents of the girl summoned him back to the house one hour later. Their daughter was alive and perfectly healthy.

However, Dorothy was not the same little girl anymore.

After being declared dead, Dorothy changed

She began speaking English with a foreign accent. She would sit beneath the kitchen table, crying, and asking her parents to take her home. She had vivid dreams of the vast building with large columns and beautiful gardens.

When she was four, her parents took her to the British Museum in London. Initially, Dorothy felt bored, but then she saw the Egyptian sculptures. She began hugging them and didn’t want to leave the museum. She told her parents these were her people.

At the age of seven, she discovered a photo of the Temple of Seti I from Egypt. She immediately ran to her parents and told them she had found her home. Young Dorothy also explained there used to be more trees and a beautiful garden next to the temple.

Eventually, she got married to an Egyptian man and moved to Egypt. There, she began to have mysterious dreams which revealed her true identity.

A priestess and a pharaoh’s mistress

She was born 3300 years ago. Her name was Bentreshyt, which means ‘Harp of joy’. Her father was a soldier and her mother a vegetable seller. At the age of three, her mother died and her father gave her to the temple.

When she was twelve, the High Priest offered her to either leave the temple or become a priestess. Because she didn’t have other options, she took vows of celibacy and became a holy priestess.

Bentreshyt met Pharaoh Seti I when he was overseeing the construction of the temple. Her youth and beauty attracted the elderly pharaoh, they became secret lovers and she got pregnant.

Rumors of her pregnancy quickly spread around the temple. The penalty for breaking the holy vows of celibacy was only one — death. To protect her beloved pharaoh from public humiliation, Bentreshyt committed suicide. 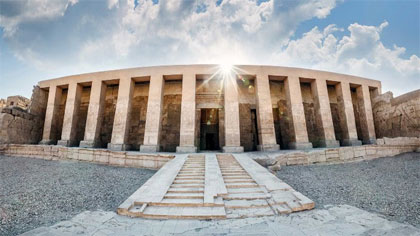 Temple of Seti I in Abydos, Egypt (Image:egypt.eggate.com)

Egyptians gave Dorothy the name ‘Omm Sety’ (‘Mother of Sety’) since she had a son Sety. Her husband couldn’t take her obsession with Egypt anymore, so they divorced, and she dedicated her life to the study of Ancient Egypt.

She found herself a job at the archaeological site near ‘her’ Temple of Seti I in Abydos, Egypt.

Also, archaeologists found a garden next to the Temple of Seti I. The garden was at the same very location which Dorothy had pinpointed fifty years before.

All leading Egyptologists took her opinion seriously. Her immense knowledge solved many mysteries about the life of the Ancient Egyptians.

After she retired, her son Sety asked her to move with him to Kuwait, but she refused the offer. For her, there was only one place to die — in Egypt, near ‘her’ temple. 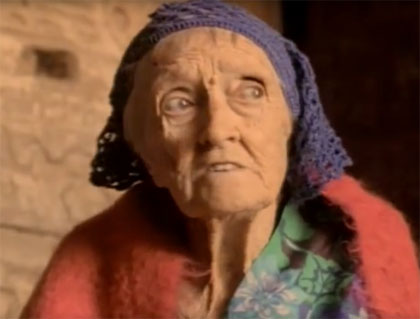 Dorothy Eady at the age of 77. Egyptians called her Omm Sety (‘Mother of Sety’) (Image: exemplore.com)

Dorothy left a comfortable life in England to live in a small cottage in Egypt. She dazzled everyone with her astonishing knowledge of Ancient Egypt and became an attraction herself. Her stories about Ancient Egypt felt real.

Her life is either a true story of reincarnation or a story of an extreme obsession with Egypt. Either way, one thing is clear — it is a remarkable life story.