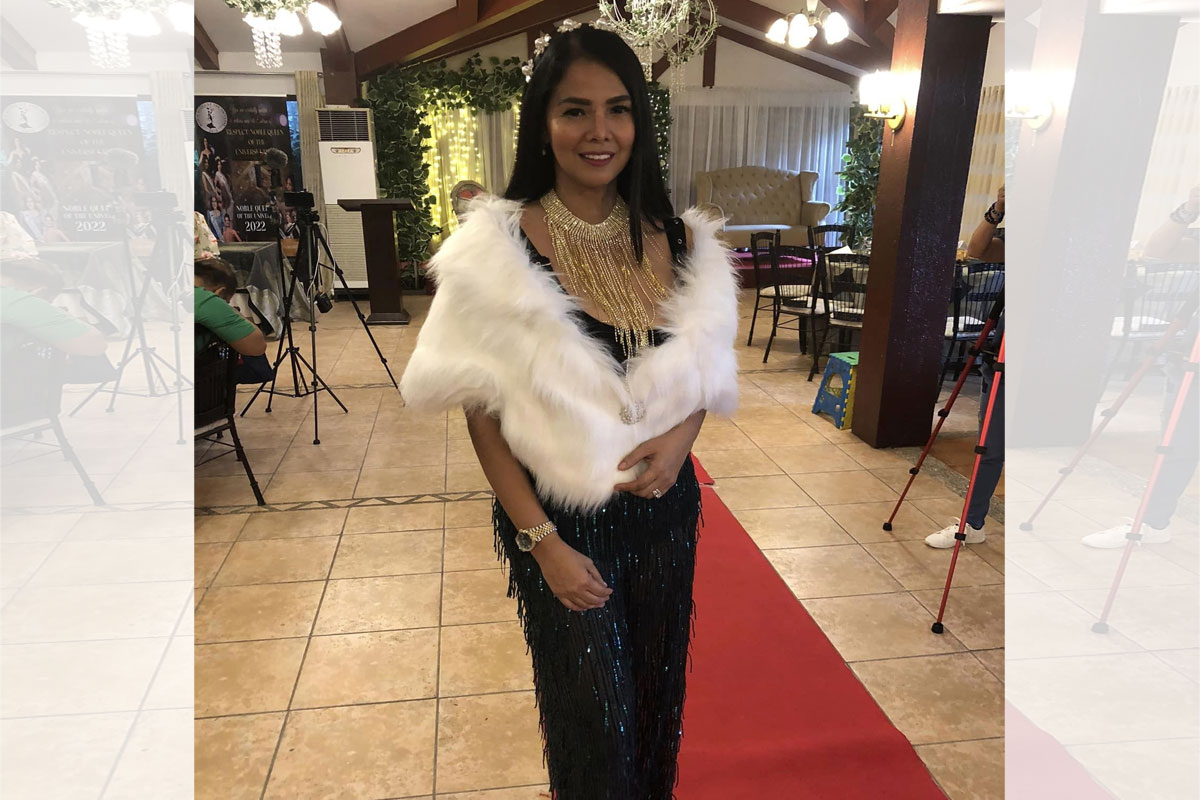 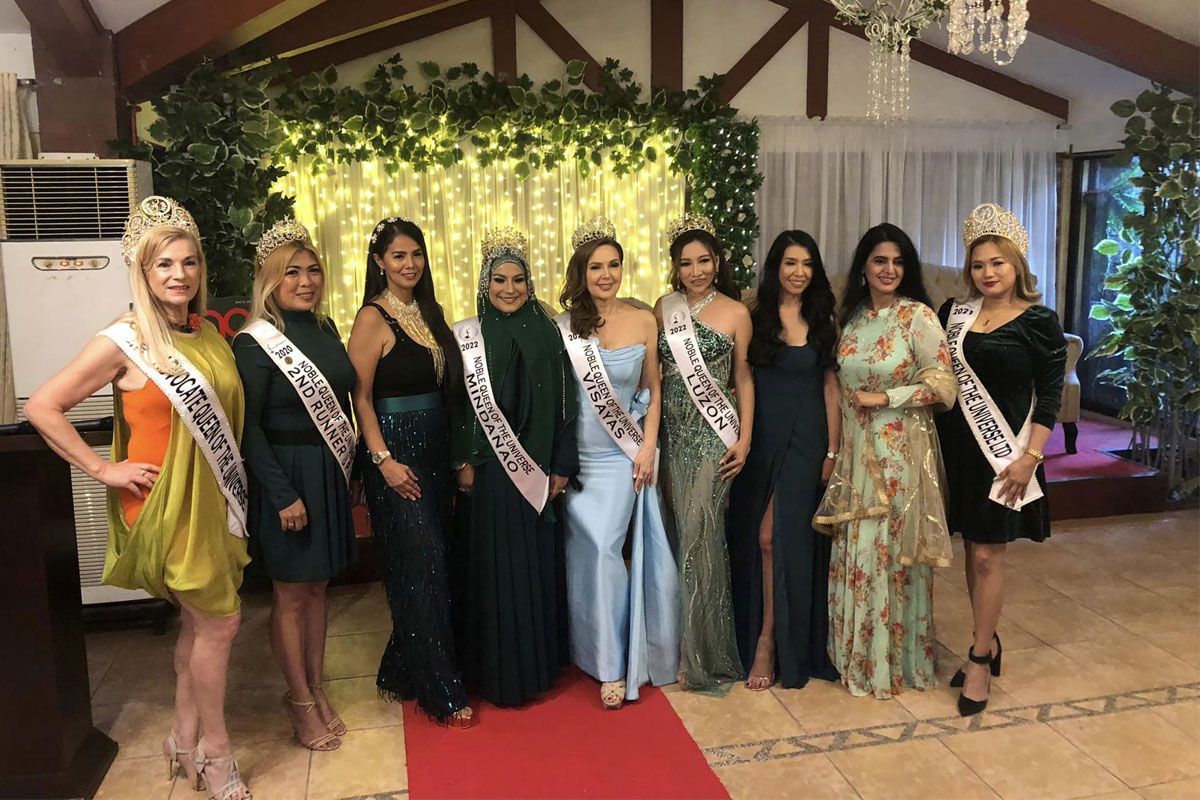 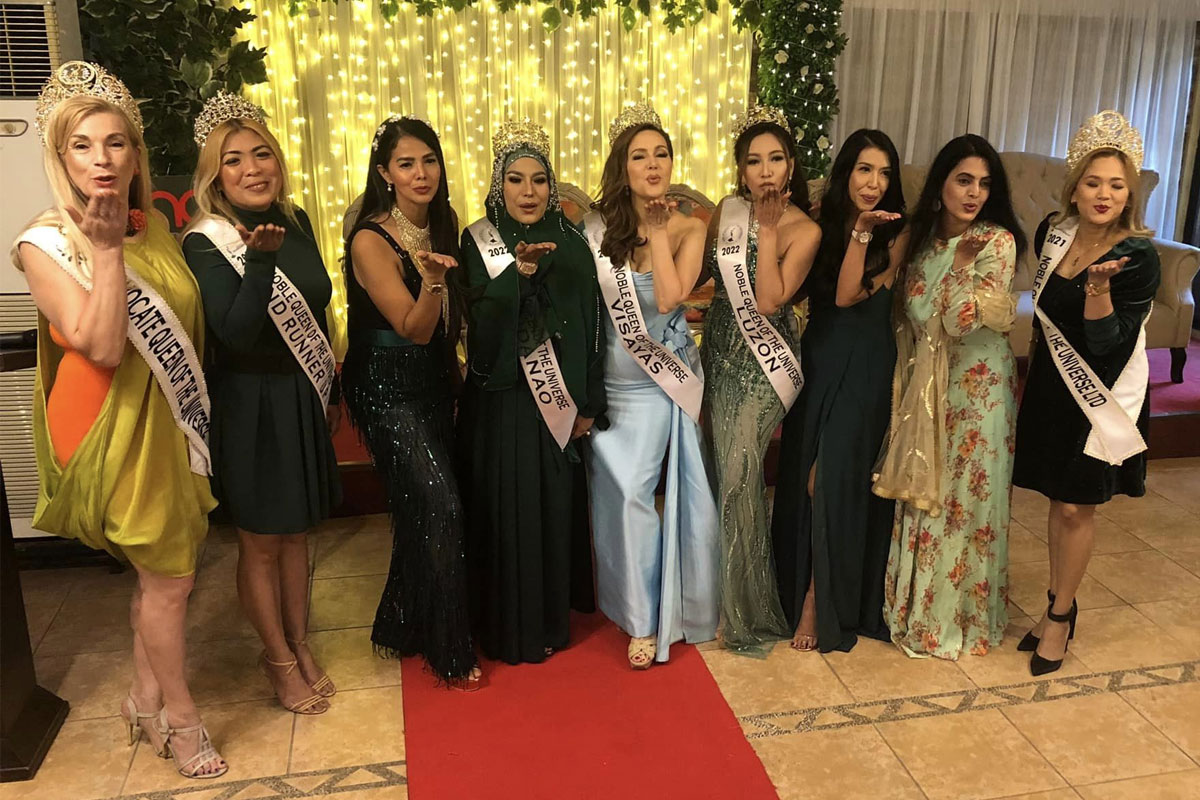 PATRICIA Javier is now the national director of Respect: Noble Queen of the Universe Pageant and she announced in a presscon that this year’s coronation will be held in Tokyo, Japan on December 29.

“The winner last year was from Japan so they’re now hosting the finals,” she says. “The year before that, the winner naman was an American so we had the finals in California. We have three representative this year. Actress Cristina Gonzales is representing the Visayas while the representatives of Luzon and Mindanao are Aileen Shirata and Leira Buan. They’re leaving for Tokyo on December 26, the day after Christmas.”

She says that winning the first Noble Queen of the Universe pageant had a very positive effect on her.

“Kasi dati, kilala lang ako for the sexy films I did then with Viva. Pero dahil dito, nakaahon ako sa image na ‘yon. Mas kilala na ako ngayon as a beauty queen and for all the charity projects we are doing all over the country. I’m glad nag-evolve yung image ko at hindi na-stuck sa pagiging sexy star lang.”

She says that the true aim of Noble Queen is to be of help to others.

“Hindi lang ito basta beauty contest but a sisterhood of women who help uplift the status of other women and empower them in being of help to the community. The candidates are all professionals. May mga doctor, lawyer, teacher and other professionals.We have partnered with my husband Doc Rob’s Foundation’s wellness advocacy in promoting good health through the natural way of healing.”

When Patricia and Doc Rob decided to try their luck in Manila in 2014, they were not sure of their prospects here. But when Doc Rob put up his chiropractic clinic on Sct. Madrinan St., people flocked to it and now they have four other branches in Makati, Alabang, Bacoor in Cavite and Angeles City.

Patricia also went back to acting, doing soaps and now, she’s in a new movie, “Lanao”, with Jeric Raval, playing the wife of a mayor in Mindanao. “God has been good to us and guided us sa pag-uwi namin dito sa Pilipinas,” she says.

Their two sons were just little boys when they moved to Manila. Robert is now 15 years while Ryan is 10, both very good looking.

“Robert will be 16 in February and now stands 5’10”. He’s very talented. He can play the piano and the guitar. He also stands 5’10”. Ang daming kumukuhang mag-artista but I said I don’t want him to go unprepared. So ngayon, pinakukuha ko muna ng acting workshop at gusto ko he can talk in Tagalog fluently.”

What’s her husband’s reaction? “He’s a very supportive dad. Hindi naman namin pinipilit si Robert. He decides for himself. My husband and kids will join me sa Japan for the pageant and we’ll greet the New Year there together.”

Ian plays a character so opposite his real self