Journal News / Mysterties / The City of London: Beware of its Mysterious Underground 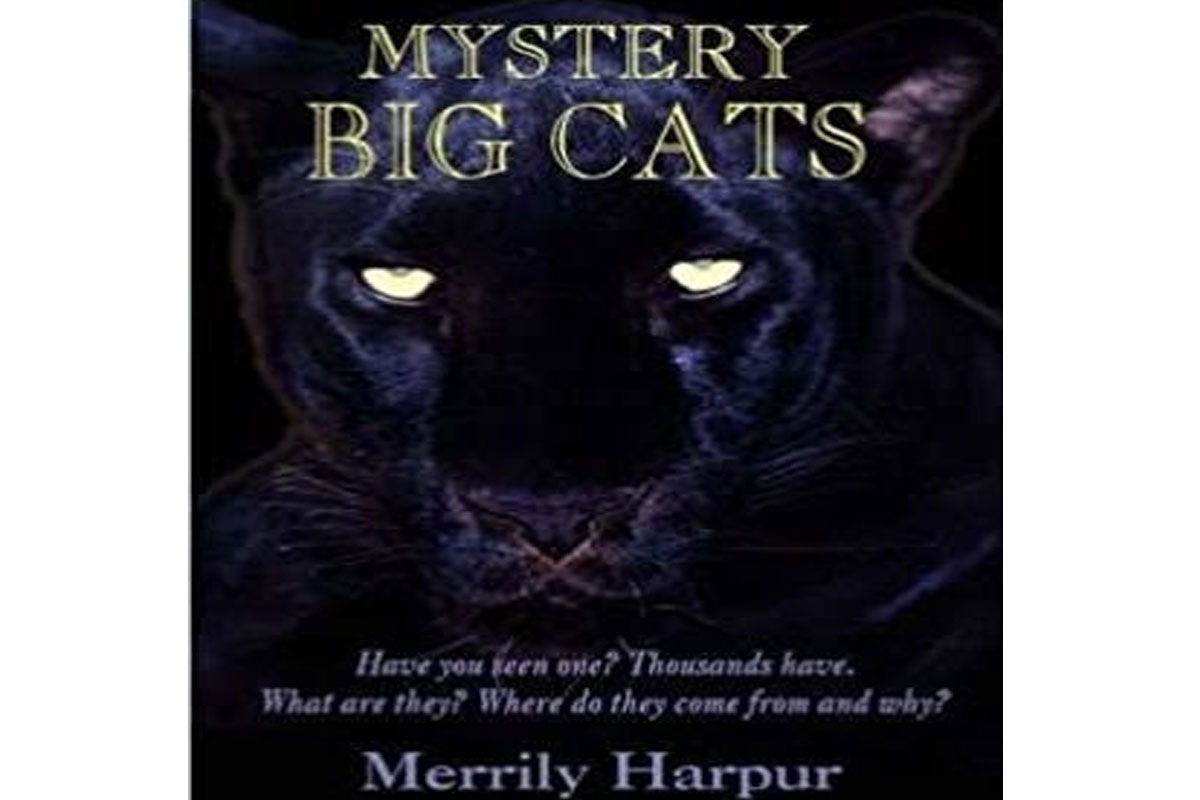 The City of London: Beware of its Mysterious Underground

A couple of days ago, I wrote an article here at Mysterious Universe on the subject of how – over the years and decades – the London Underground rail system has been utilizeded in more than a few TV shows and movies, and all in relation to strange creatures and monsters. As I said: “Such examples include (A) the 1967 production of Quatermass and the Pit, in which bizarre, mutated and diminutive ape men – who were the subject of advanced genetic experiments, undertaken millions of years earlier, by visiting Martians – appear in the London Underground of the 1960s in the form of spectral, manifested, inherited memories; (B) The Web of Fear – a Dr. Who adventure that surfaced in the following year, 1968, that sees the doctor and his comrades doing battle with robotic yetis on the Underground; (C) An American Werewolf in London – a 1981 film in which the beast of the title feasts on a doomed, late night rail traveler; and (D) Reign of Fire, a 2002 production starring Christian Bale and Matthew McConaughey…”

Today, however, I’m going to share with you a couple of true stories of strange “things” in the London Underground. I’ll begin with what is known as an “ABC.” An Alien Big Cat. As anyone with an interest in the field of Cryptozoology will know, numerous reports of out-of-place large cats have been made just about all across the U.K. Some researchers believe them to be escapees from zoos and private enclosures. Others, though – like me – ponder on the possibility of the ABCs being “daimons.” With that said, let’s look at one particularly fascinating story from the London Underground in the 1950s. It concerns a woman named Maureen Abbott; she encountered a large cat, late at night, at the Bakerloo Line. Although the encounter was over in a flash, Maureen saw enough of the beast to realize something wild and potentially dangerous roamed the U.K.; something that – in her case – lurked far below the surface of the city of London. When I first met Maureen and we chatted about her experience, she was adamant that what she had seen was “a black panther.” It should be noted that, in reality, so-called “black panthers” are actually melanistic large cats such as cougars and leopards, whose bodies contain an over-abundance of dark pigmentation. Not only that: as the creature passed by, on the tracks, its eyes very briefly locked with Maureen’s. She said something very strange, but also eye-opening and illuminating, when she addressed this part of the story: “I thought its eyes were human, not a cat. They looked like that. I know cats are clever, but there seemed more.” Now, onto another strange story of London’s underworld. 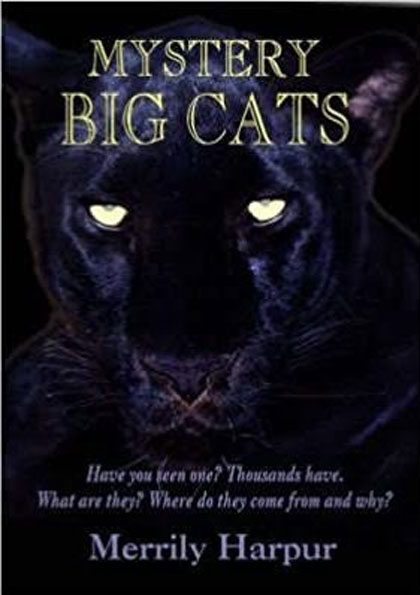 The London Underground’s British Museum Station closed its doors on September 25, 1933. For many years prior to its closure, however, a local myth circulated to the effect that the ghost of an ancient Egyptian haunted the station. Dressed in a loincloth and headdress, the figure would emerge late at night into the labyrinth of old tunnels. In fact, the story gained such a hold that a London newspaper even offered a significant monetary reward to anyone who was willing to spend the night there. Somewhat surprisingly, not a single, solitary soul took the newspaper up on its generous offer. The story took a far stranger turn after the station was shut down, however. The comedy-thriller movie, Bulldog Jack, which was released in 1935, included in its story a secret tunnel that ran from the station to the Egyptian Room at the British Museum. The station in the film is a wholly fictional one dubbed Bloomsbury; however, the scenario presented in the film was specifically based upon the enduring legend of the ghost of British Museum Station. 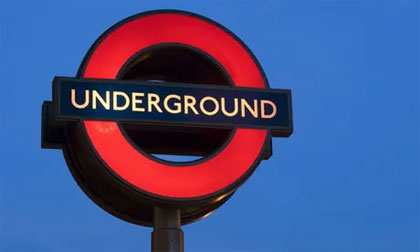 The London underground at 150 – a birthday journey

To celebrate the London underground’s 150th birthday, Stephen Moss takes a journey along the Central line – the …

Oddly enough, on the exact same night that the movie was released in British cinemas, two women disappeared from the platform at Holborn – which just happened to be the next station along from the British Museum. Strange marks were later found on the walls of the closed station, and more sightings of the ghost were reported, along with weird moaning noises coming from behind the walls of the tunnels. Not surprisingly, tales began to quickly circulate to the effect that the police had uncovered some dark and terrible secret – about a paranormal killer on the tracks – that had to be kept hidden from the populace at all costs.

From the Planet Mars to the London Underground…and More

More on the Matter of the Supernatural Side of Unidentified Apes – and Monkeys, Too