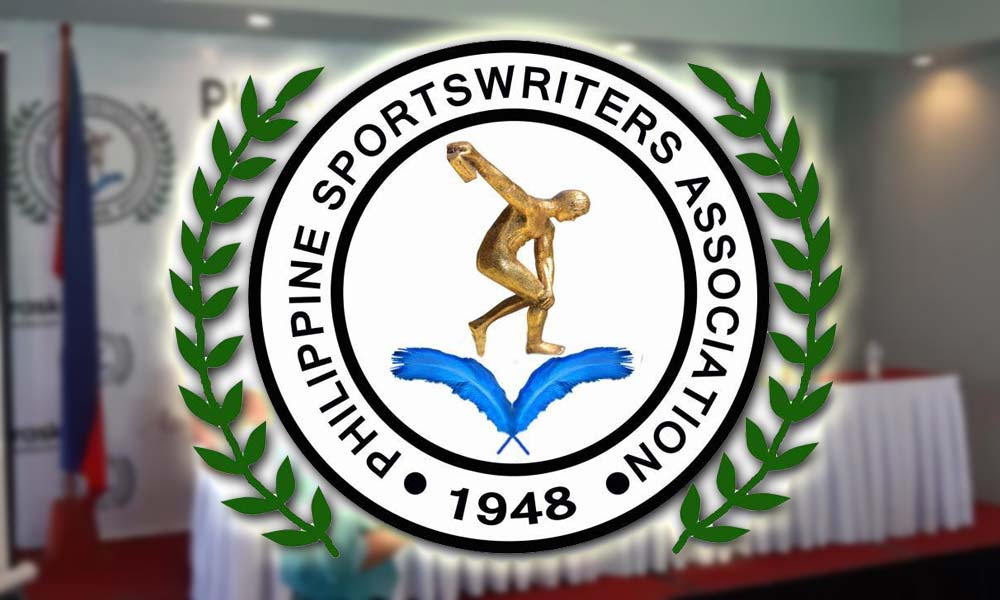 Lachica, 54, was unanimously voted as president of the country’s oldest media organization during its virtual general assembly, a first in the history of the PSA, held recently.

He succeeded Tito Talao of the Manila Bulletin who served as president the past two years.

A product of University of the East where he once served as sports editor of The Dawn, the school’s official student publication, Lachica of Marbel, Cotabato, carries with him a vast wealth of experience in sportswriting that spans more than three decades working for Malaya, Riyadh Daily, Manila Bulletin, and Tempo.

Antonio, the longest serving officer of the 73-year-old association, has served 10 PSA presidents as treasurer.