BUREAU of Immigration Commissioner Norman Tansingco has ordered an investigation into the attempt of three trafficking victims to depart illegally.

The directive comes after his office received a report on a human trafficking incident that occurred last November 6 at the Ninoy Aquino International Airport (NAIA) Terminal 3.

The victims consisted of two females and one male who attempted to board separate flights for Bangkok, Kuala Lumpur, and Singapore.

“We received a copy of a report that the three were intercepted by security guards and the Airport Police early Sunday morning,” said Tansingco. “The trio reportedly used fake airport access passes to be able to enter the boarding gates,” he added.

The report stated the victims presented identification cards showing they were employees of various establishments located inside the airport premises. However, upon closer inspection by airport authorities, it was found out that the IDs were fake.

Using the fake passes, the victims allegedly attempted to evade immigration inspection by passing through the employees’ entrance. Upon verification, it was later found out that their passports and boarding passes contained fake immigration stamps.

“One of the victims admitted that they were actually bound for Lebanon to work there without the required documentation. This is a clear case of human trafficking, and is very alarming considering that they are trying to use these schemes to try to evade strict immigration inspection,” said Tansingco.

It can be recalled that in 2014, a similar incident occurred when officers intercepted 4 trafficking victims who attempted to enter using the employees’ entrance. By JUN I. LEGASPI & HECTOR LAWAS 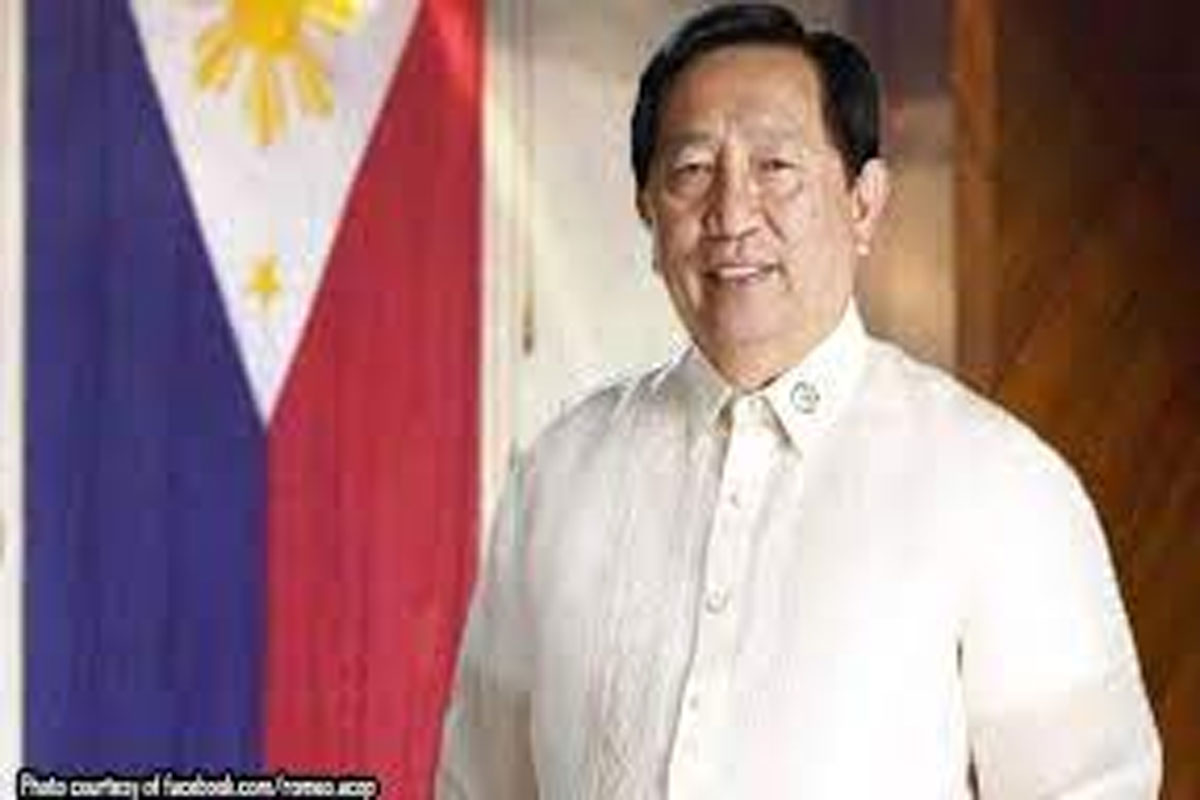