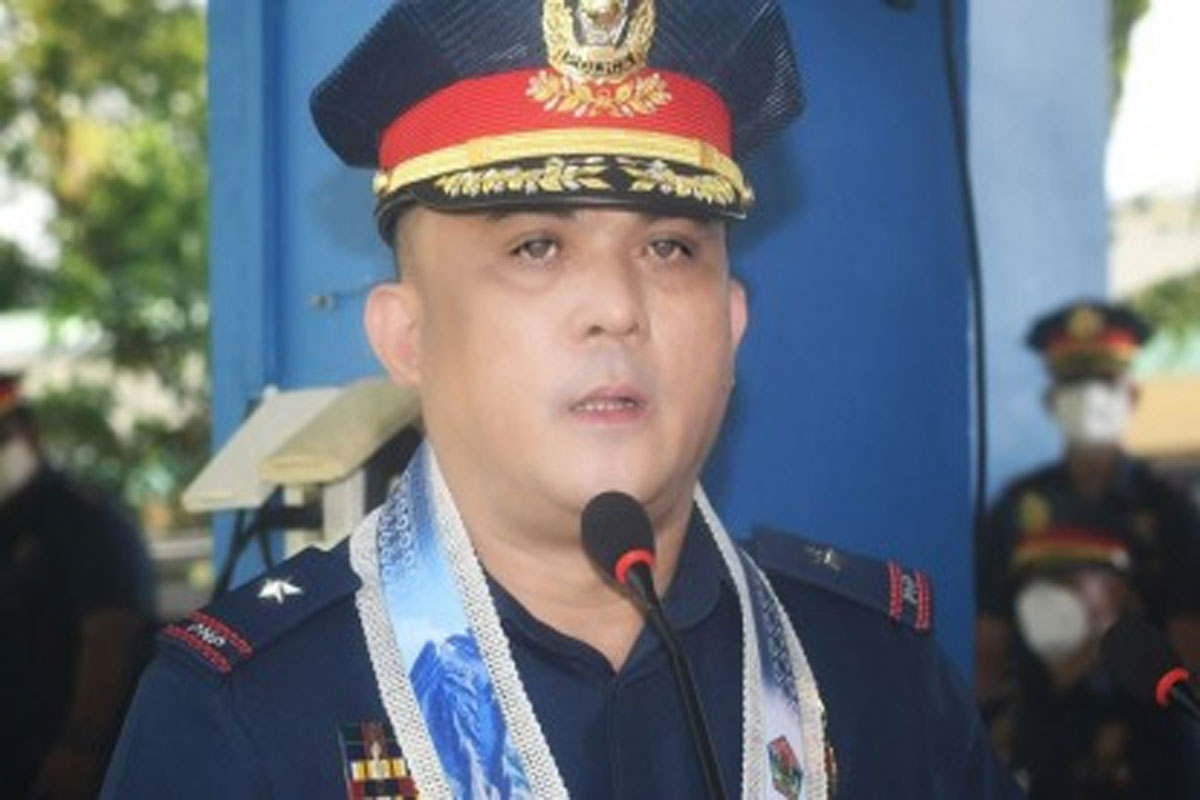 In a report to Estomo, Kraft said the accused, alias “Marlon,” 55, was arrested during the manhunt during a “One-Time Big-Time” operation conducted by operatives of Taguig City Police Station on Wednesday afternoon along Ruhale St., Calzada-Tipas, Taguig City.

The suspect was arrested by virtue of the warrant of arrest issued on September 20, 2022, by Hon. Judge Byron Gabbuat San Pedro, Family Court Branch 15, Taguig City, for the crime of statutory rape, rape and violation of Sec. 5 (B) of RA (Republic Act) 7610 or the Special Protection against Child Abuse, Exploitation and Discrimination Act.

The accused is currently detained at the Custodial Facility of Taguig CPS pending the issuance of a commitment order from the court of origin.

“ I commend our operating unit for another positive intelligence-driven operation and implementation of a warrant of arrest against a person sought by law. I urge our operatives to remain focused on our commitment to duties as law enforcers to account all persons with a warrant of arrest to attain our goal of a peaceful and safer community,” Estomo said.