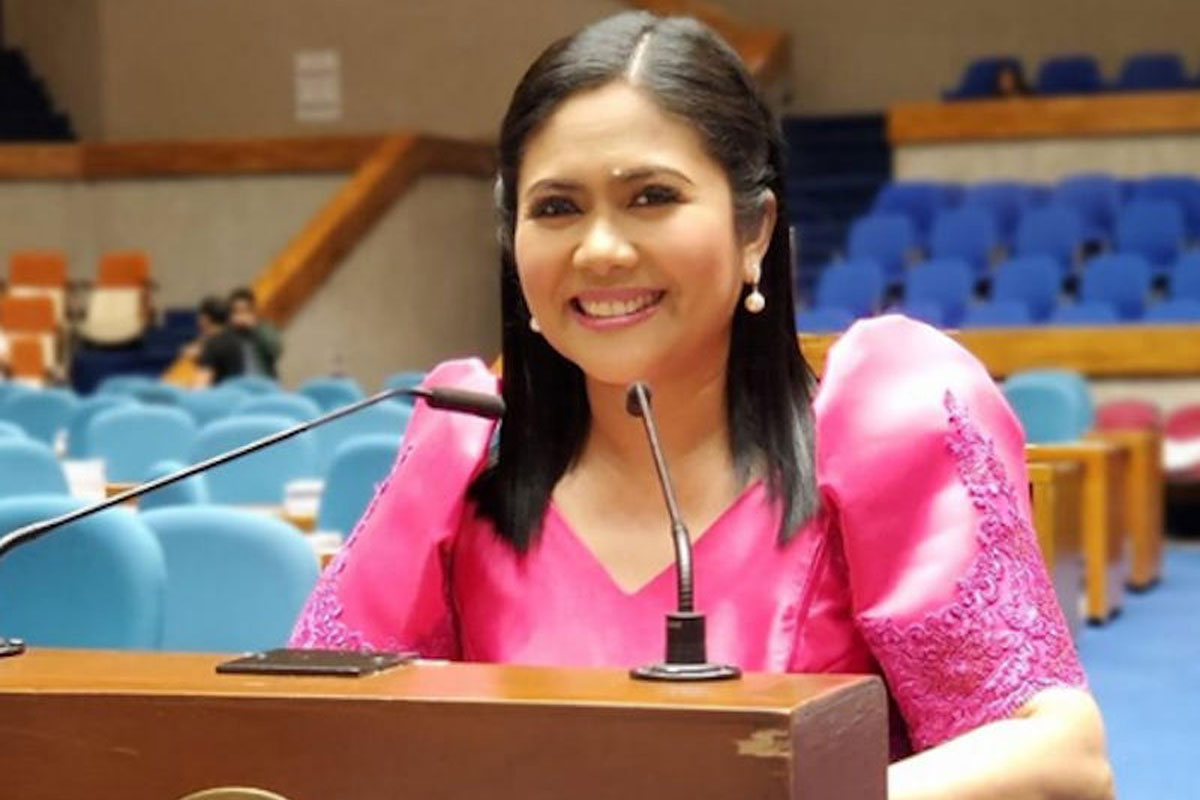 HOUSE Assistant Majority and ACT-CIS Party-list Rep. Niña Taduran has pushed for the immediate passage of the Media Workers Welfare Bill as another journalist was attacked and killed in Davao del Sur.

Taduran called for a deeper investigation and speedy action on the death of Orlando “Dondon” Dinoy who was gunned down by an assailant in his rented home.

She also expressed concern over the other still unsolved murders of media persons in the country, which the Global Impunity Index is currently observing.

“The passage of the Bill on Media Workers Welfare will be a big contribution in protecting the rights of all who work in media, whether in front or behind the scenes,” Taduran said.

Last year, two journalists were been gunned down while the country is reeling from the coronavirus disease-19 (COVID-19) pandemic.

Last May, two assailants shot to death Cornelio Pepino, a radio broadcaster in Negros, while Jobert Bercasio, an online broadcaster, was gunned down by two motorcycle riders in Sorsogon City in
September.