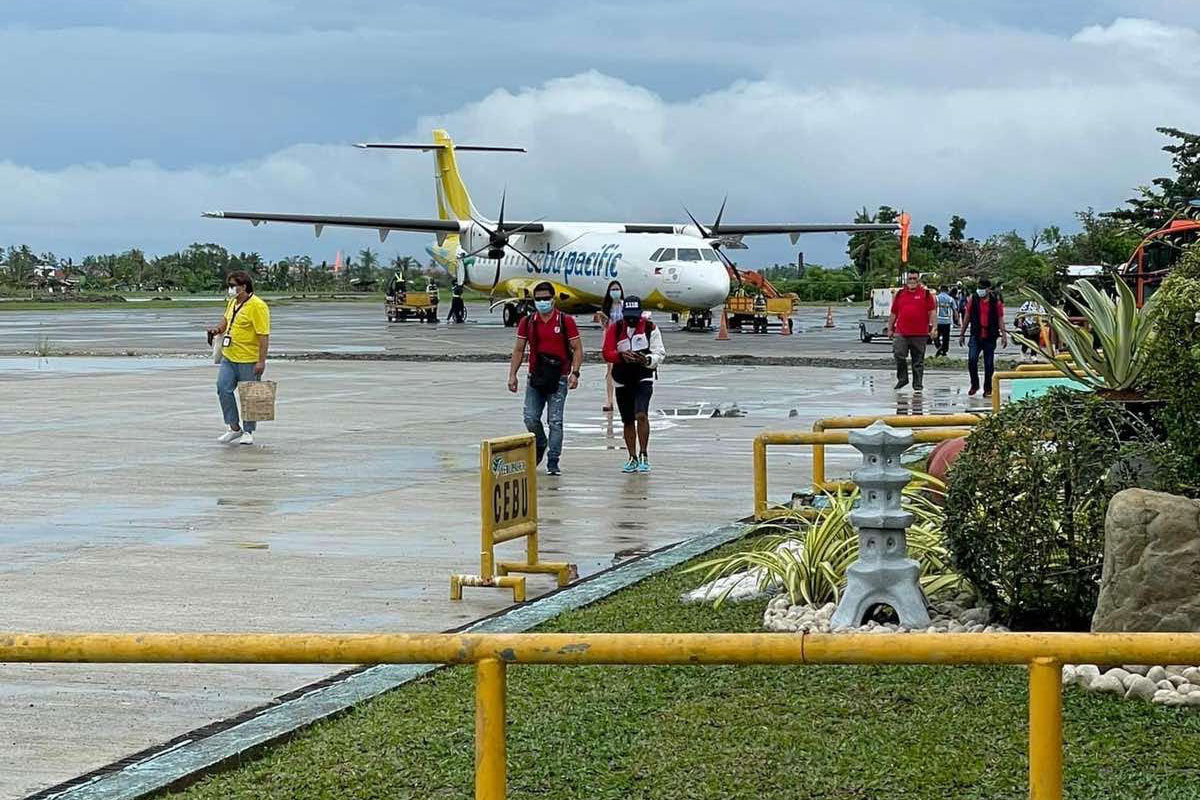 SURIGAO Airport has resumed its operations, a ranking official of the Civil Aviation Authority of the Philippines (CAAP) reported.

Apolinio said Surigao Airport opened its newly rehabilitated Passenger Terminal Building (PTB), with Cebu Pacific resuming its first commercial operations months after these were suspended due to the impact of supertyphoon “Odette”.

Apolonio said Engineer Junelito Abrazado, CAAP Surigao Manager said that after Surigao Airport was devastated by Odette, commercial flight operations were suspended last December 16, 2021 and on Monday the flight from Cebu landed without any issues.

According to the flight manifest, there were 66 passengers who arrived in Surigao City while 45 boarded for Cebu.