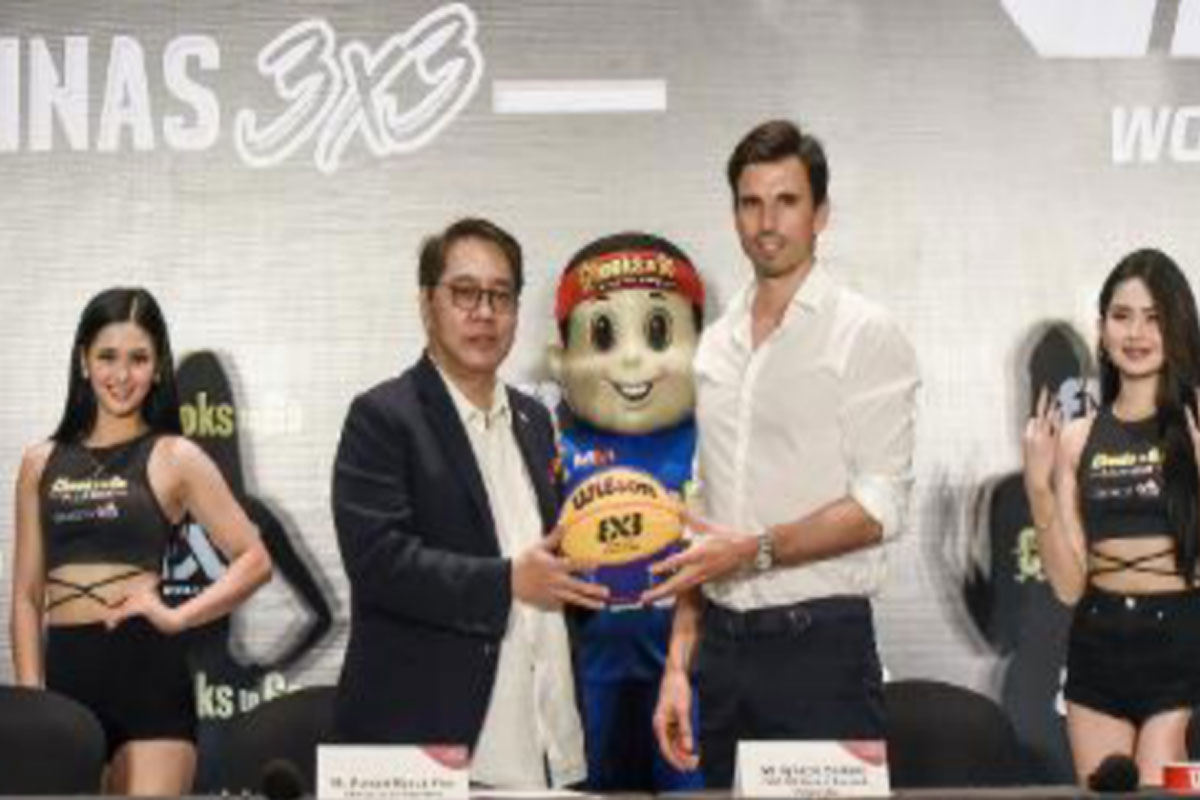 AFTER three years, the Super Quest returns to the Philippines.

Chooks-to-Go Pilipinas 3×3 will be holding the second FIBA 3×3 Asia Pacific Super Quest from April 30-May 1, 2022 at the Ayala Malls Solenad’s Activity Center in Sta. Rosa, Laguna.

Twelve of the top 3×3 teams in the continent will compete in the level eight FIBA 3×3 event that will serve as a qualifier for the 2022 Manila World Tour Masters slated on May 28-29.

“Being the global partner of FIBA 3×3, Chooks-to-Go is not just responsible for helping elevate the Philippine 3×3 game but also for the region,” said Chooks-to-Go president Ronald Mascariñas.

“The Asia Pacific Super Quest is just one of at least three international events we plan to hold for the calendar year. Besides being a qualifier for the Manila Masters, we are hoping that this tournament will also serve as part of the build-up for our ASEAN neighbors for the 31st Southeast Asian Games,” the sportsman continued.

Besides a ticket to the Manila Masters, $10,000 awaits the champion while the second placer will bank $5,000.

At least two Philippine teams will compete in the two-day meet with Cebu Chooks! headlining the field.