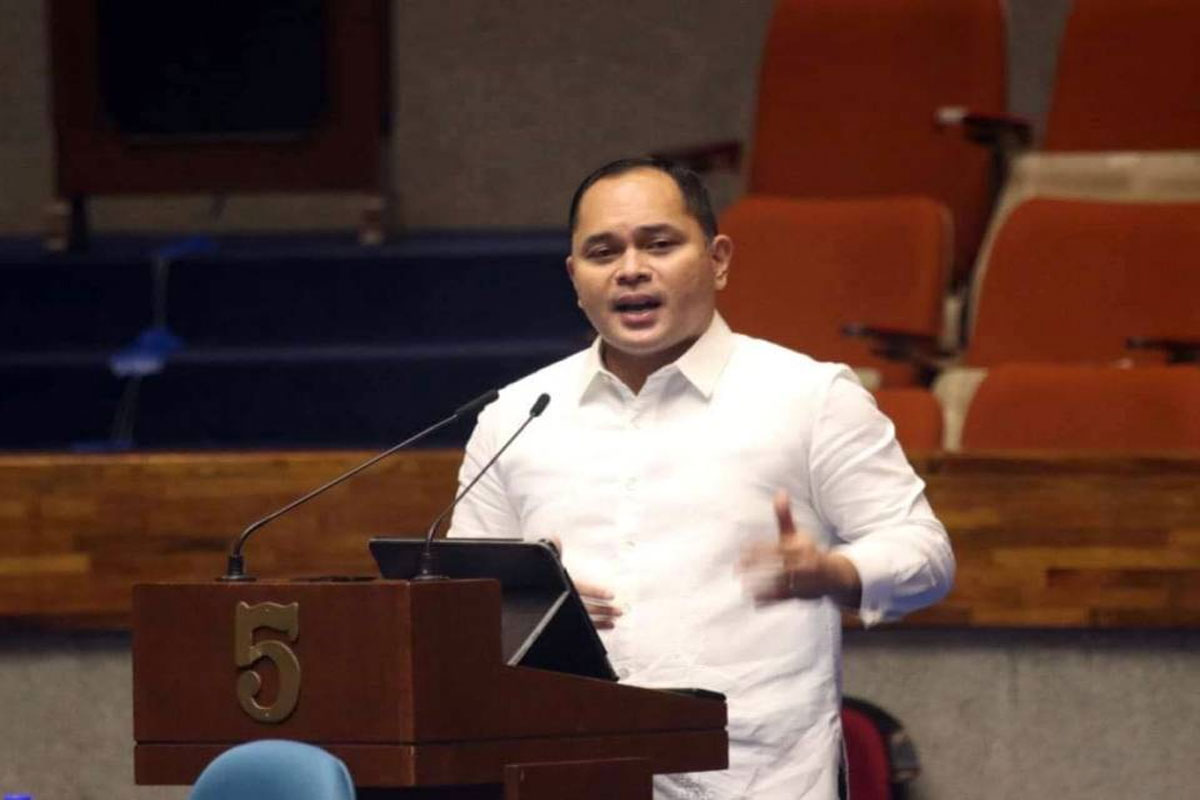 Suarez, a former governor from 2010 to 2019, was accompanied by his wife, Alliance of Organizations, Networks, and Associations (ALONA) party-list Rep. Anna Villaraza-Suarez at the Commission on Elections (Comelec) Quezon office at Lucena City hall during the filing of CoC.

He will run under the Nacionalista Party (NP) for his second term in the 2022 presidential polls.