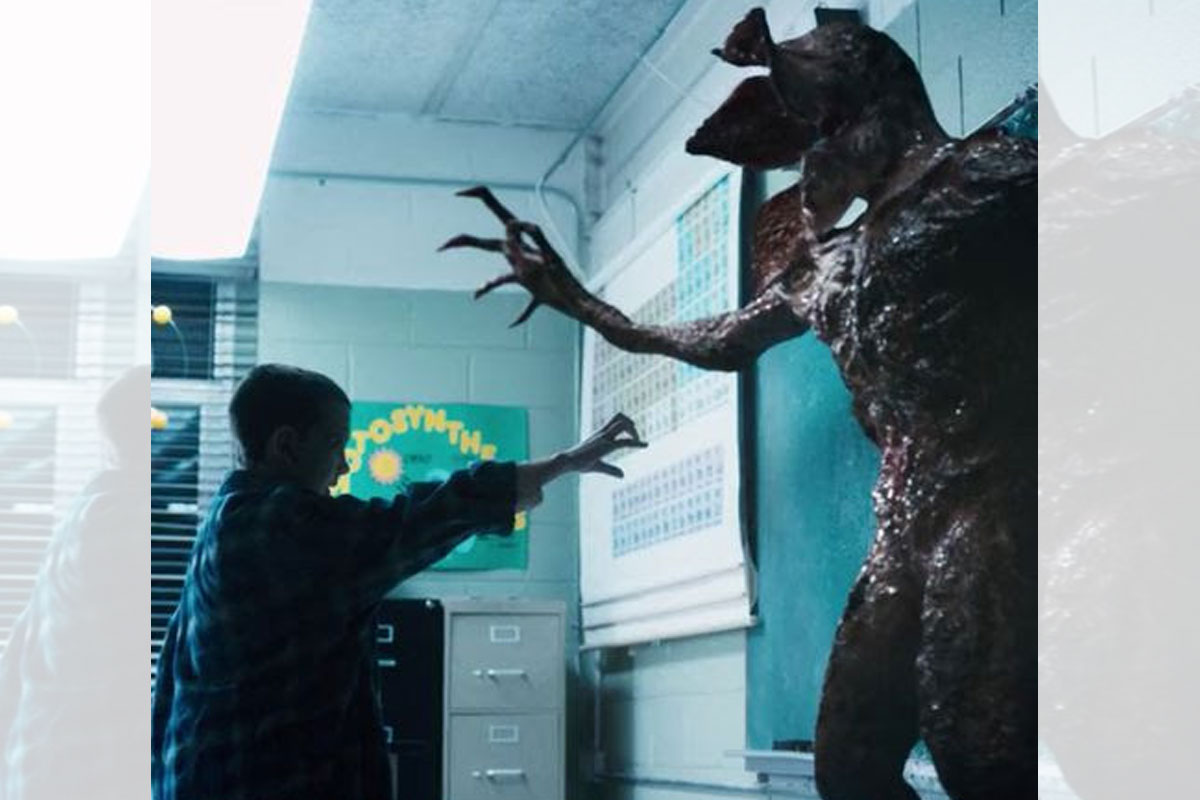 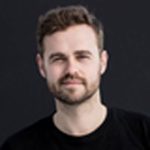 These days, it sometimes feels like the whole world is upside-down, but what if we told you that the Upside-Down in Stranger Things is actually real? While that’s clearly not true, other elements of the show are apparently based on real-life events.

Grab yourself a slurpee and settle in for a weird conspiracy story that will blow your curiosity door wide open.

Back when Stranger Things first flipped our worlds with its Netflix debut in 2016, show creators Matt and Ross Duffer explained to Rolling Stone: “We wanted the supernatural element to be grounded in science in some way.”

To achieve this, they threaded a real government project called MKUltra into the storyline of season one, which formed the basis of Dr Brenner’s experiments on Eleven.

On the show, Eleven’s mother is actually one of the MKUltra test subjects and while she was pregnant, Brenner used LSD and sensory deprivation to experiment on her, unwittingly imbuing Eleven with psychic gifts.

In real life, the MKUltra project was created by the CIA in 1953 with the aim of developing mind-control techniques that could give America an advantage against Russia in the Cold War. Yes, really. Some details were later revealed in declassified CIA documents.

What started out as a volunteer-based program soon evolved into something far more sinister: unwitting participants were subjected to physical and mental abuse via psychedelic drugs, sleep deprivation and other experimental means.

One particular experiment, Operation Midnight Climax, even surreptitiously tested the effects of LSD on men who visited brothels set up within agency safehouses in San Francisco, the San Francisco Chronicle reported.

The dangerous nature of this research eventually led to the project’s shutdown in 1965, and although many of the relevant documents were later destroyed, enough information leaked out to later inspire the shady going-ons at Stranger Things’ Hawkins National Laboratory.

As if that wasn’t crazy enough, the Duffer Brothers also drew inspiration from a government conspiracy called the Montauk Project that’s wilder than Steve’s hair and Billy’s mullet combined.

While there’s far less proof to suggest that this particular line of research was even real, the show’s creators still took the stories surrounding it to heart. In fact, Stranger Things was even going to be called ‘Montauk’ at one point, and in hindsight, it’s easy to see how the show directly lifts a number of its crazier ideas from this project.

Grab some Eggos and settle down, because this is where things get really weird.

According to the conspiracy, a number of questionable experiments were conducted in the Montauk, New York area during the 1980s.

Reports from a man named Alfred Bielek who was apparently involved suggest that these experiments accidentally opened a hole in hyperspace between Montauk in 1983 and the year 1943 – which, he alleges, threatened to “engulf part of the planet”. Only by destroying all of the equipment could Bielek and his brother Duncan save the world. (Some of his account picks up the story of the speculative sci-fi conspiracy movie The Philadelphia Experiment).

As bizarre as that sounds, it’s easy to see the parallels between the conspiracy theory and Stranger Things. While time travel hasn’t been incorporated into the show, the experiments on Eleven rip a hole in space which goes on to infect the town of Hawkins. To stop this, El and her new-found friends close the gate to save Hawkins from destruction.

That’s not all, though.

Bielek went on to claim that his brother began to age rapidly thanks to the accident somehow. Only by traveling back in time to convince their parents to have another son could they keep Duncan alive, transferring his soul into the new brother’s body.

He also claims he can recall memories of life in the 28th century, so make of that what you will.

However, Preston B Nichols – who claims to have repressed memories of the Montauk Project – has since written a book called The Montauk Project: Experiments in Time, which discusses this phenomena in more detail.

According to him, Duncan used a device known as the Montauk Chair to strengthen his abilities to the point where he could even materialize objects out of thin air.

While Eleven isn’t quite that strong on Stranger Things, she has a number of parallels with Nichols’ account of Duncan and the Montauk Chair, including the ability to visit other planes of existence through sensory deprivation and even open inter-dimensional portals. 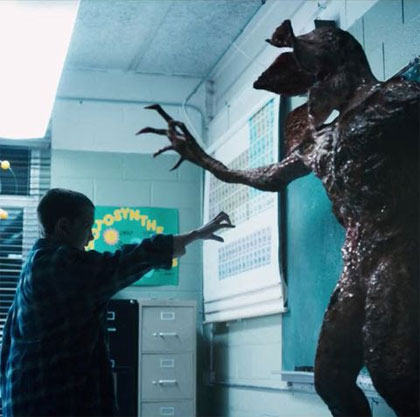 Referred to as the “Beast” by Nichols, the alien creature appeared after he and other colleagues “decided we’d had enough of the whole experiment”. At this moment, according to Nichols, Duncan “let loose a monster from his subconscious,” which could only be defeated once all of the equipment in Camp Hero was destroyed.

Sound familiar? This idea has cropped up in Stranger Things more often than the Demogorgon itself, so it’s no wonder that the Duffer Brothers originally wanted to name the show after Montauk.

While it’s been confirmed that the MKUltra project did exist, plenty of experts have their doubts still when it comes to the Montauk Project.

Whether these reports are true or not, it’s fascinating to see how much they inspired Stranger Things. Just don’t expect Eleven to time travel or head off into space anytime soon. Hawkins still needs her.

Archeologist Claims to Find and Explain the Biblical Burning Bush

How One of the Creepiest Mysteries of All Began