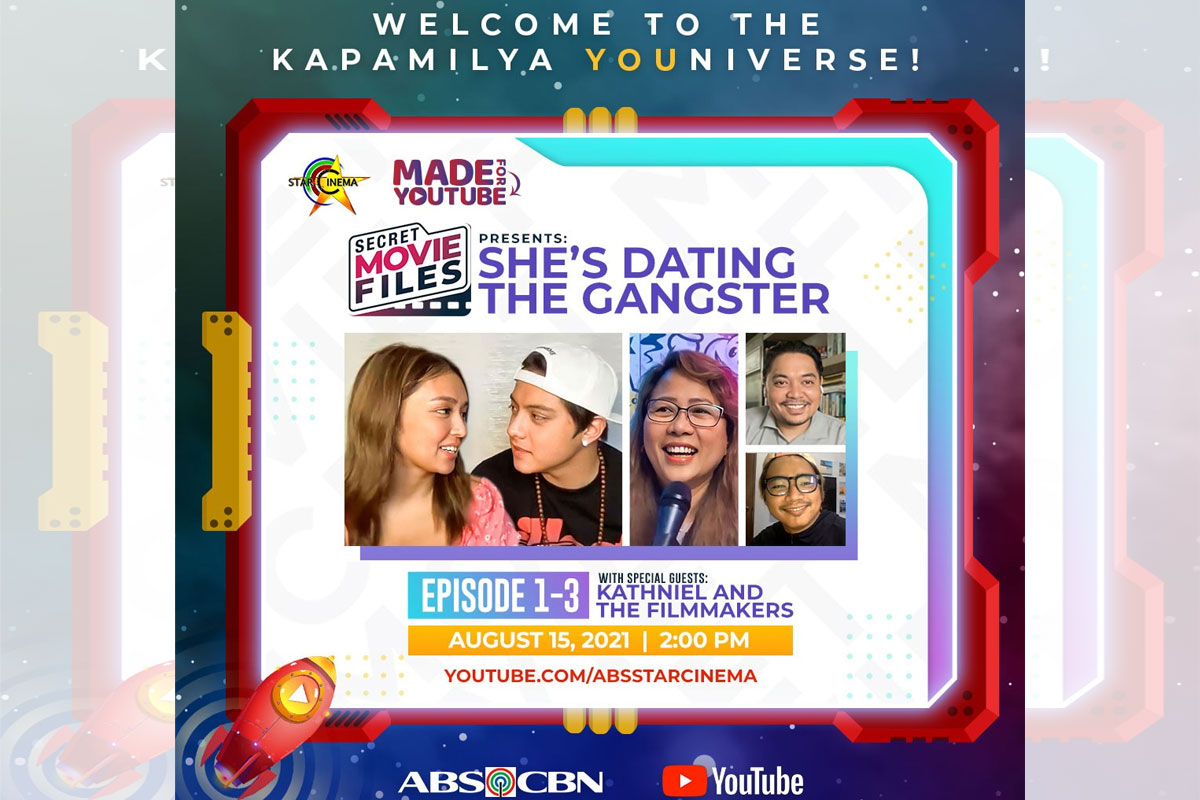 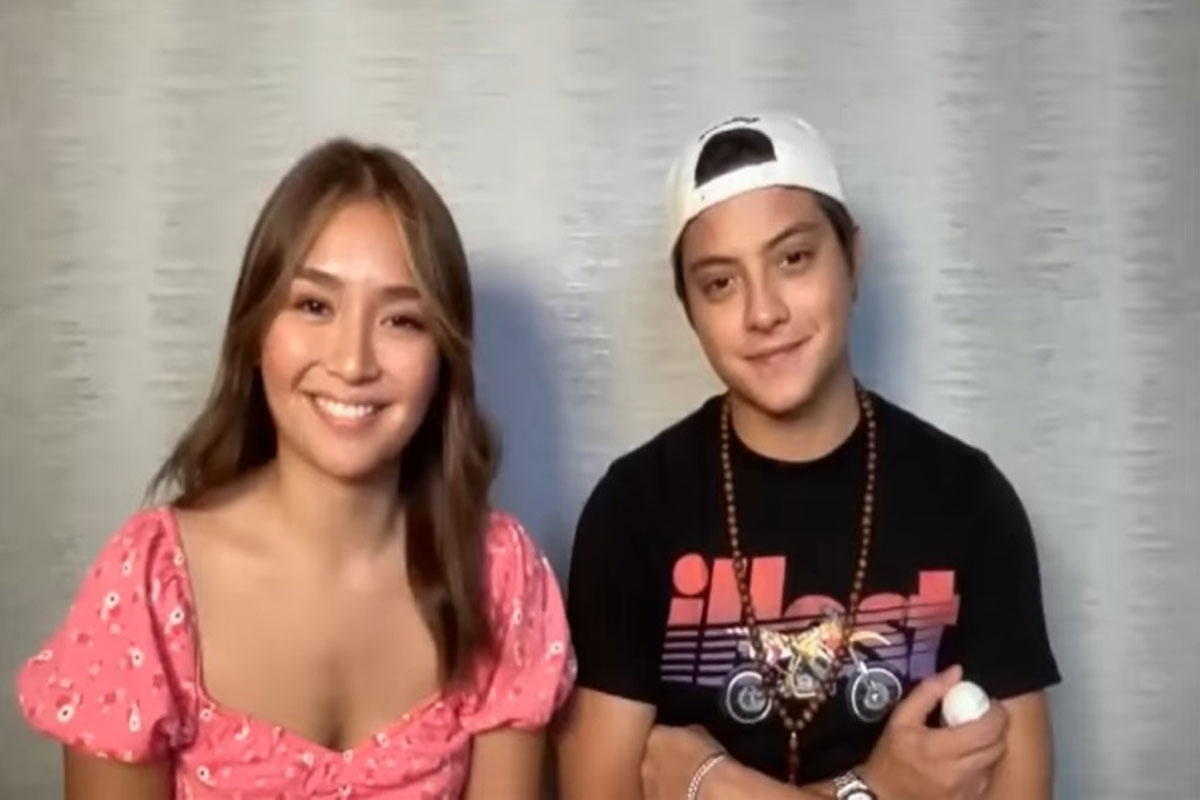 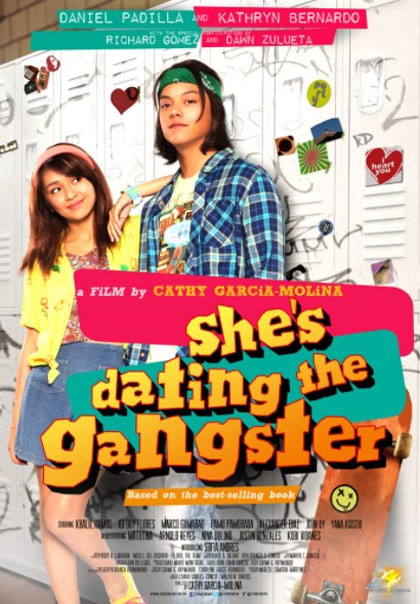 STAR Cinema is celebrating Kathryn Bernardo and Daniel Padilla’s one decade of bringing love and ‘kilig’ to their fans with the free streaming of “She’s Dating the Gangster” on YouTube and the launch of “Secret Movie Files,” a series of fun explainers about the making of the iconic movie.

The ABS-CBN Star Cinema YouTube channel will simultaneously premiere this Sunday (August 15) at 2 PM “She’s Dating the Gangster” and KathNiel’s three of seven “Secret Movie Files” episodes where they recall what went on behind the scenes when they were shooting the film’s emotional high points.

“Secret Movie Files” is one of the exciting “Made for Youtube” titles under the newly launched “Kapamilya YOUniverse,” which promises to stream the best in entertainment, music, film, and news via the coming together of Star Cinema, Star Music, MOR Entertainment, ABS-CBN News, and ABS-CBN Entertainment YouTube channels.

Kathryn and Daniel will also be joined in “Secret Movie Files” by director Cathy Garcia-Molina to spill little-known trivia – from how Direk Cathy convinced Daniel to wear shorts and dance for the first time in a movie, getting KathNiel fans to appear in certain scenes, and the challenges of shooting the scene where Kenji (Daniel) and Athena’s (Kathryn) confess their feelings and officially become a couple.

Dan Villegas also appears in the episodes to share details about how he lit and shot “She’s Dating the Gangster,” which he describes as his “best work as a cinematographer.”

“She’s Dating the Gangster,” which also features Richard Gomez and Dawn Zulueta, follows the love story of two teenagers who start a pretend relationship but end up falling in love with each other.

Watch out for the free streaming of “She’s Dating the Gangster” and “Secret Movie Files” on the ABS-CBN Star Cinema YouTube channel this Sunday (August 15) at 2 PM. The four remaining episodes of KathNiel’s “Secret Movie Files,” meanwhile, will drop on August 22 and 29.