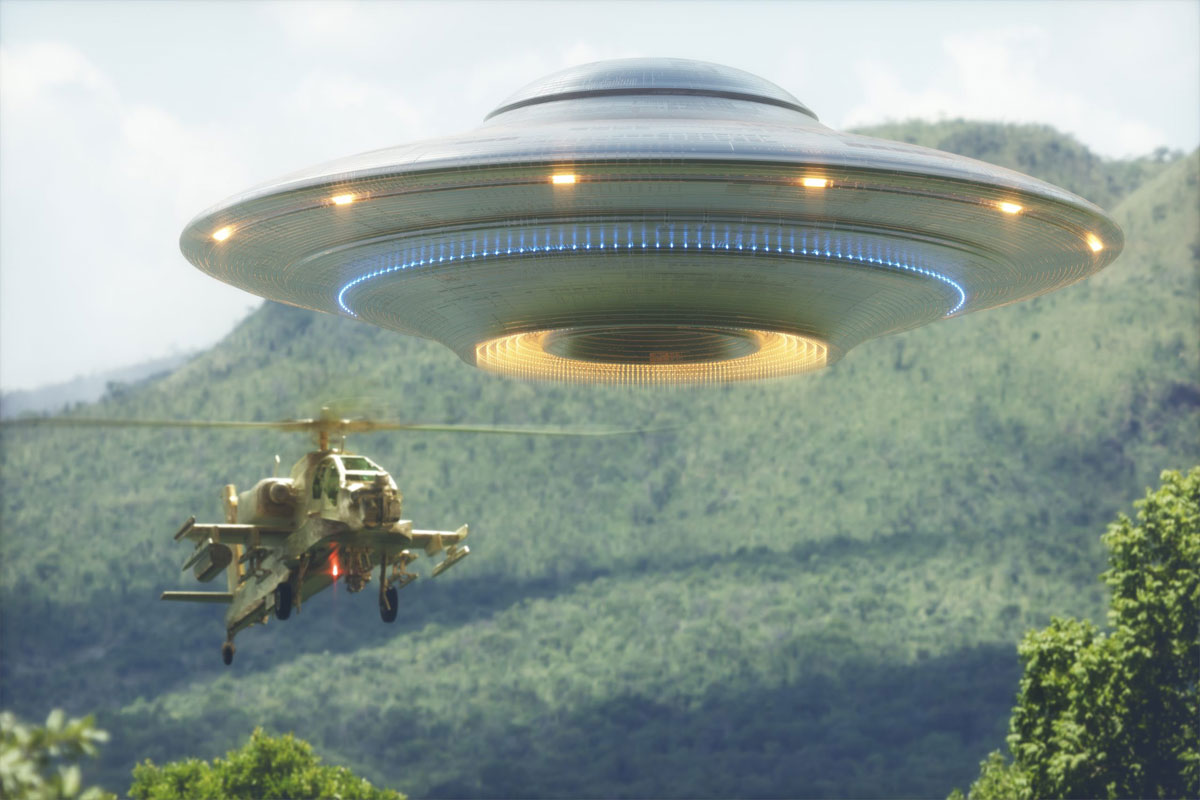 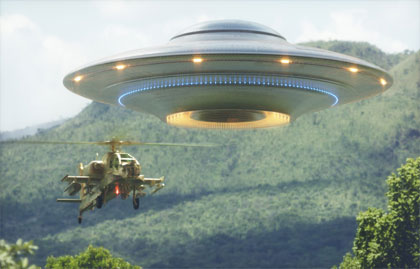 The Fermi Paradox (aka Where Are All the Aliens?)

“Oh yes. I know it’s a fact because I’ve spoken to important people who are about to come out and whistle blow on it…”

Are we alone in the universe? Is there life elsewhere? We don’t really have enough information at present to answer these questions, but we could be close to finding out.

How? Thanks to a subject that was considered nothing more than a conspiracy a few years ago.

The Unidentified Aerial Phenomenon has changed the way we think about life in the universe.

All of a sudden, it seems very likely that we have been visited by beings, not from Earth, and some experts may even prove it.

Never miss a news release from the Curiosmos team.

I agree to receive email updates and prom

“The government cover-up is a fact because I’ve spoken to the people about exposing it, Stanford professor Dr. Garry Nolan said.”

On August 21, the Australian channel 7News premiered an interview with Ross Coulthart and Dr. Nolan.

Among the guests was Dr. Garry Nolan, an immunologist at Stanford, who recently stepped into the ufological arena after claiming to have analyzed alleged UFO remains. As we reported not long ago, during an interview with Tucker Carlson Today, Dr. Nolan discussed his thoughts on the Unidentified Aerospace-Underwater Phenomena (UAPs) and whether or not the government possesses technology that originated from another planet. In addition, Dr. Nolan discussed his experiences working with the government and analyzing and studying people who came too close to UFOs.

He stated during the interview that individuals involved in the recovery of UFO debris and subsequent secret government programs would soon come forward to reveal what they know, putting an end to one of the biggest cover-ups in modern history.

When you say that the government has been involved in a cover-up, do you think they’ve been hiding it all this time?” Coulthart asked.

“Oh yes. I know it’s a fact because I’ve spoken to important people who are about to come out and whistleblow on it,” Nolan replied.

“And there has been an active cover-up. Just look at what the Department of Defense (DoD) recently announced. They announced an office to study the phenomenon. Putting money aside, they say they will start the study from 1947.”

“Which is incredible. That’s the date of Roswell,” the interviewer said.

“Yes, 1947. And we want a list of every operation they did to misinform and misinform the public,” Nolan said.

A recent law passed by the U.S. Congress may have influenced this statement by the Stanford professor. It grants a kind of amnesty to officials, military personnel, and government contractors to provide information on UFOs without fear of legal consequences or reprisals.

It may get more than interesting in Washington if it turns out high-level whistleblowers are about to make startling revelations concerning government cover-ups of UFO evidence.

The attention the UFO phenomenon has been getting in the last few years is bewildering. Never before have people been so much interested in what these objects are.

NASA, for example, has recently stated it has already begun the study of UFOs, dedicating a special team in order to do so.

The Pentagon recently rebranded its UFO office, adding to its list of studies on so-called transmedium UFOs.

‘Clearest Photo Ever’ of a Huge UFO, Advanced Military Tech, Or Just A Rock In Water? 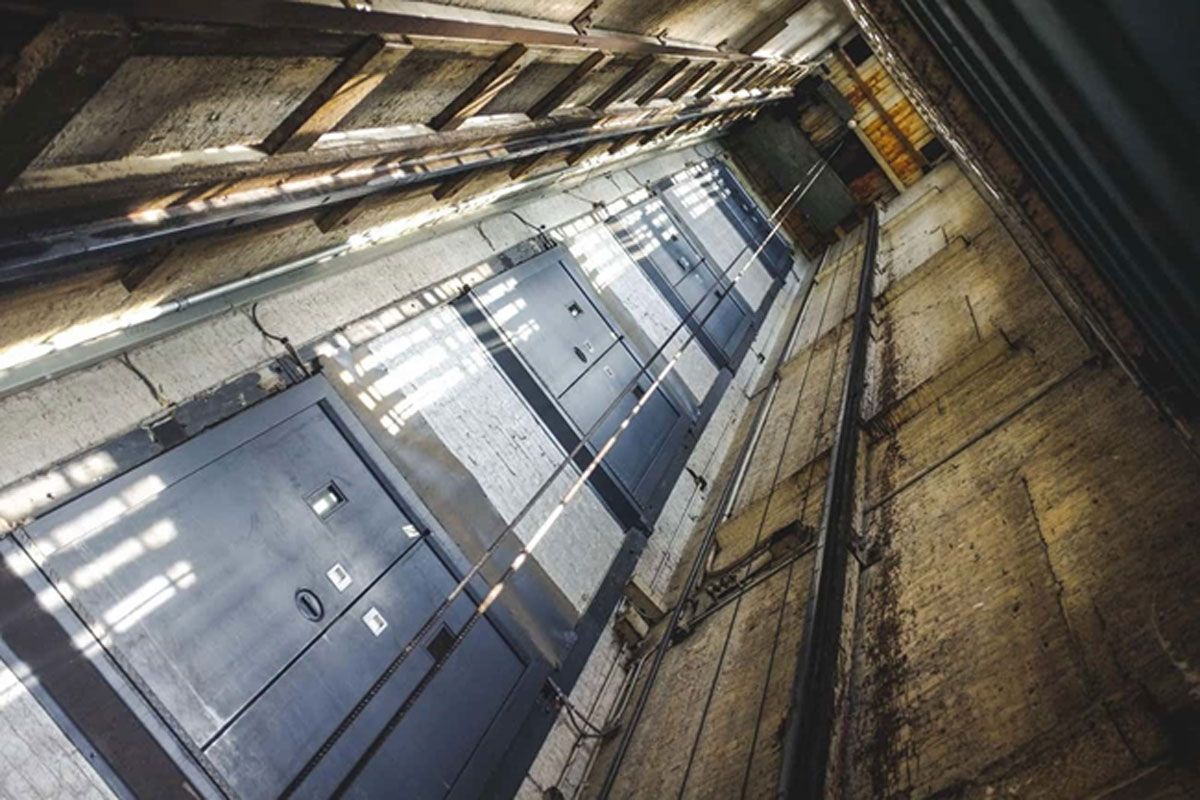