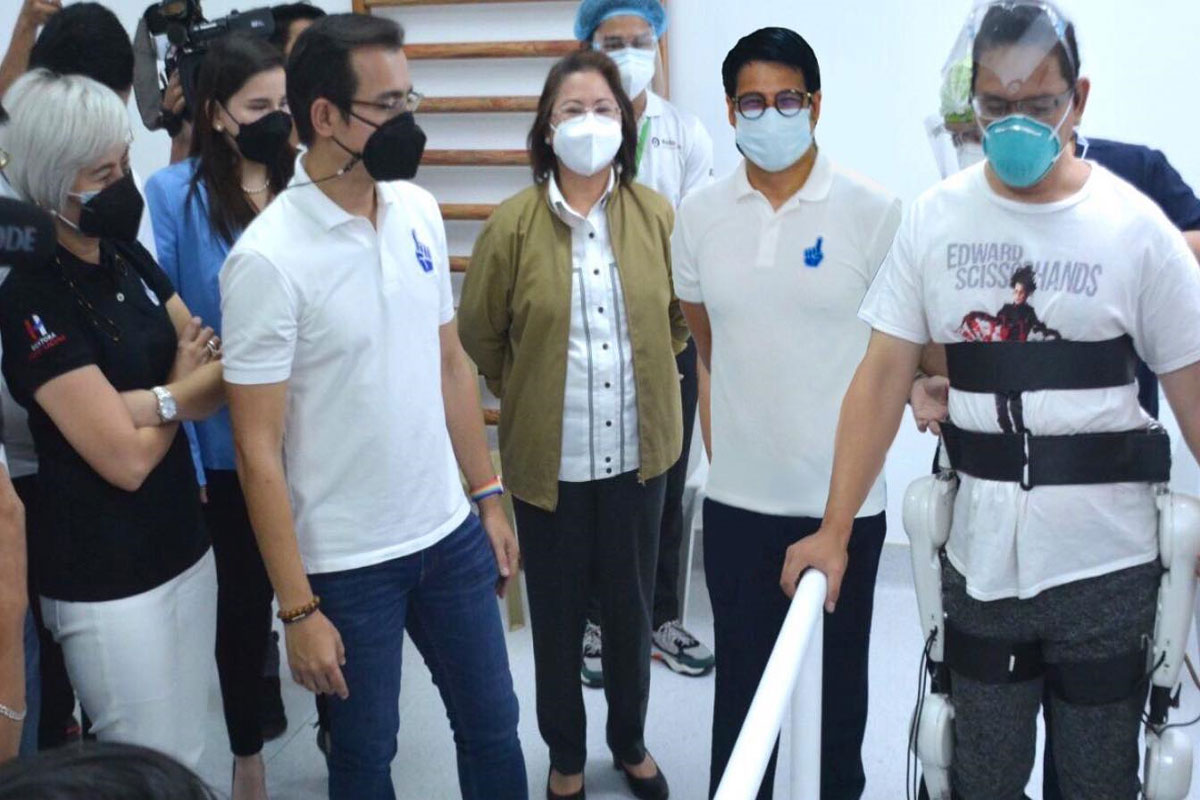 A new center using a high-tech robotic system to aid stroke victims and those with brain injuries was opened at the Sta. Ana Hospital (SAH) yesterday.

Moreno took pride in the SAH which he said: “really paid the price but on the other side, became the center of excellence in its field of undertaking.”

The mayor was referring to the number of medical staff that got infected during the pandemic, not sparing even Padilla and the head of the infectious disease control center. Recently, 14 personnel of the molecular testing laboratory in the said hospital also got infected, causing the release of swab results to get delayed, from the usual 24 hours to 72 hours.

“Nung tinamaan ako, I thank those people who offered me the best facilities in fairness to the private sector but I opted to stay at Sta. Ana because of the experience of our doctors, nurses, and frontliners. Sa awa ng Diyos, nadale ko naman,” Moreno said, expressing his confidence in the capabilities of city health and hospital personnel.