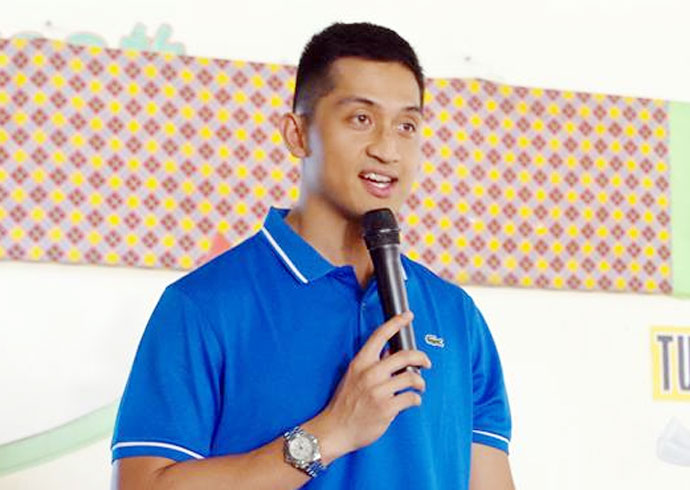 Manotoc, a former outstanding jungolfer and basketball player, will be talking about the current sports program of the province and its role as the sports tourism capital of the North which has been the haven for training among pro and national teams in this time of the pandemic.

The first of the two-part session meanwhile, will tackle the MTB national trials for the coming Southeast Asian Games. Discussing the matter is Integrated Cycling Federation of the Philippines (Philcycling) Vice President and MTB Commission Chairman Oscar Durano Rodriguez.

The weekly session is powered by Smart and Upstream Media as official webcast partner. It is being livestreamed via the PSA Facebook page fb.com/PhilippineSportswritersAssociation and also shared by Radyo Pilipinas 2 Facebook page.

PSA President Rey Lachica enjoins members to tune in and join the discussion through the PSA Facebook page.