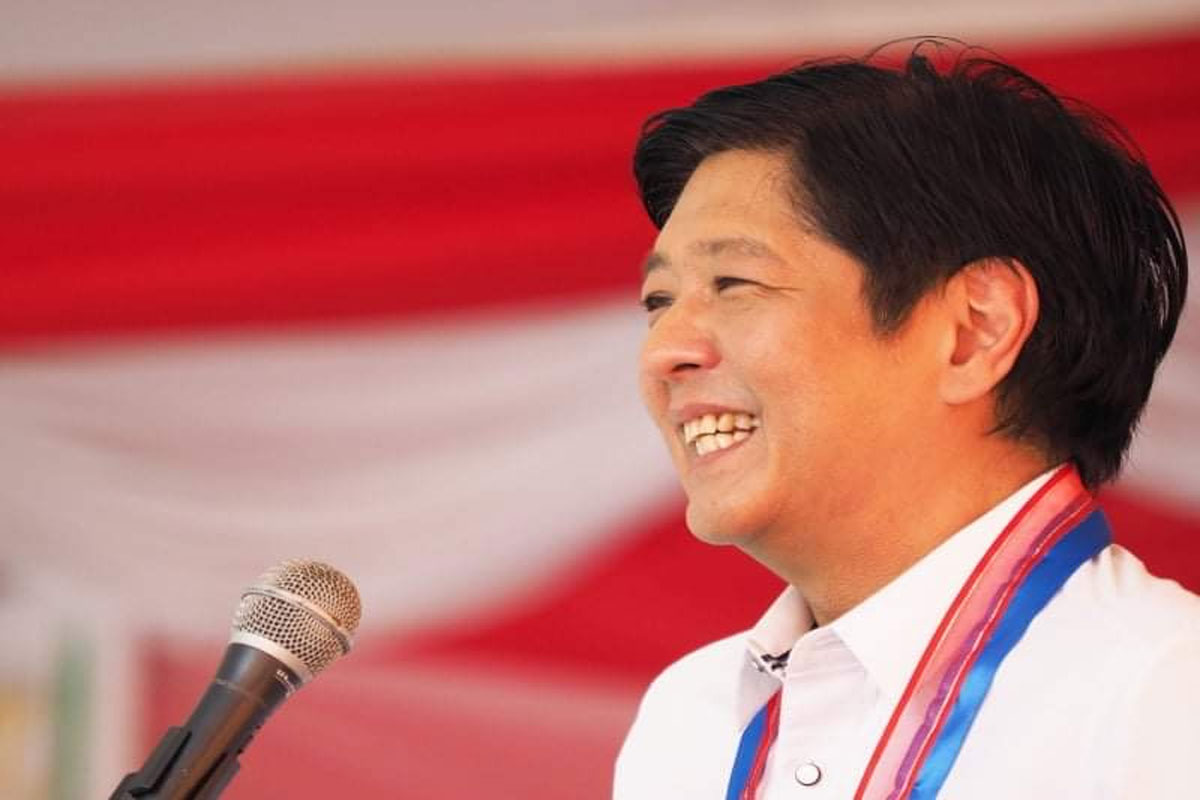 FORMER Senator Ferdinand “Bongbong” Marcos, Jr. called for the streamlining of the procurement process for COVID-19 vaccines to speed up the import of supplies amid the local government’s intensified vaccination rollout.

“To ensure enough and continuous stocks of vaccines, the government procurement agency must simply cut through the red tape,” Marcos said in reaction to the local government units’ clamor for sufficient vaccine provisions.

The former senator was alarmed by the World Health Organization warning that the Delta variant of Covid19 now sweeps through the country as the dominant virus strain.

“The WHO has confirmed the community transmission of the Delta variant which to me signifies an urgent call to action for our procurement officials to bypass the usual procedure to hasten the importation of vaccines,” Marcos said.

The fomer senator was referring to the tripartite accord among the national and local governments and the private sector in the acquisition of vaccine supplies which appeared to have been set aside.

Under Republic Act 11525 or the COVID-19 Vaccination Program Act of 2021, LGUs and private entities may procure their own vaccine supplies through multi-party agreements (MPA) with the national government.

“For one reason or another, such agreement appears to have been virtually mothballed despite persistent appeals by the local officials and leaders of the private sector to have the MPA signed by their counterpart in the national government,” Marcos said.

“In fact, a resolution has been filed with the Senate urging the Committee of the Whole to look into the MPAs which have reportedly been submitted to the national government but remained unsigned by its representatives,” he added.